Paris Saint-Germain enjoyed a comfortable 3-0 victory over Bordeaux on Sunday in Ligue 1, though it was a sour atmosphere as home fans subjected some of their players to jeers throughout the contest.

It was the first time that the league leaders had played since their disappointing collapse and Champions League exit to Real Madrid mid-week.

Lionel Messi and Neymar were target with boos throughout the contest, with the Brazilian even getting jeers after making it 2-0. 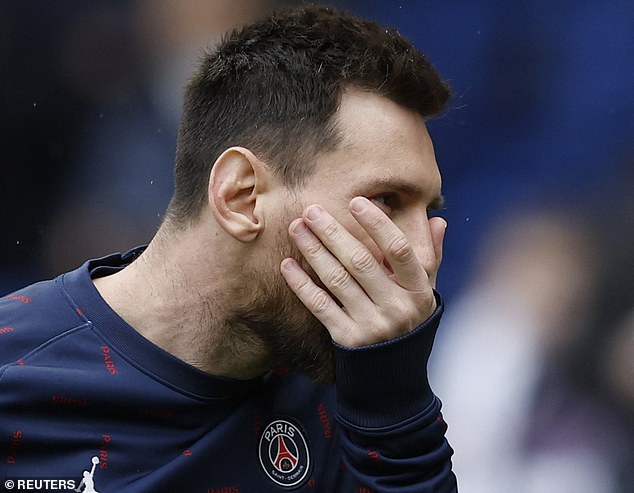 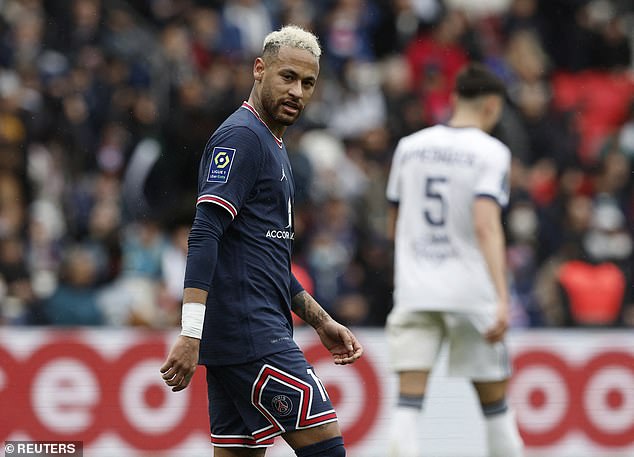 Neymar didn’t celebrate his goal and when the stadium announcer read out his name, he received large boos from the crowd.

Kylian Mbappe who opened the scoring, was not the subject of PSG fans’ frustration as he was cheered during the game.

Leandro Parades added a third as the French side extended their gap at the top of Ligue 1 to 15 points.

It all started before the game, with a video on social media showing Mbappe receiving cheers when his name was called out, while Messi and Neymar received large jeers from the home crowd.

Both Messi and Neymar have struggled at times throughout this season compared to Mbappe. 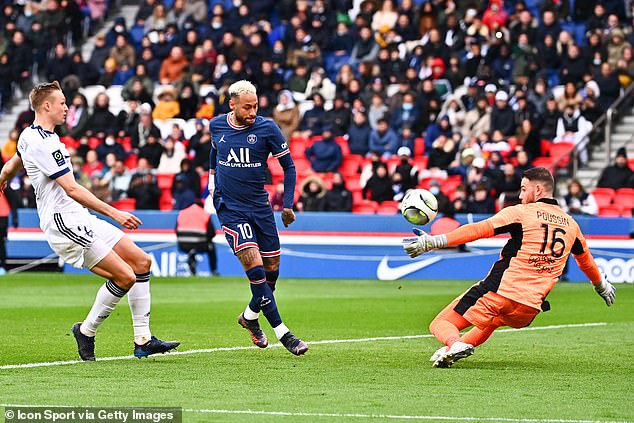 It’s reflected in the goalscoring and assist charts with Mbappe scoring a stunning 26 goals with 17 assists in all competitions.

Messi has just seven goals and 11 assists in his first season since leaving Barcelona, while Neymar has scored five goals and registered five assists.

PSG had held a two-goal lead in their Champions League tie with Real Madrid, only to concede three goals in 17 minutes.

It was the latest disappointment for PSG in Europe after comeback defeats by Barcelona and Manchester United, as well as a final loss to Bayern Munich in recent years.

Mauricio Pochettino’s side though look in a strong position to reclaim the Ligue 1 title after finishing second last season. 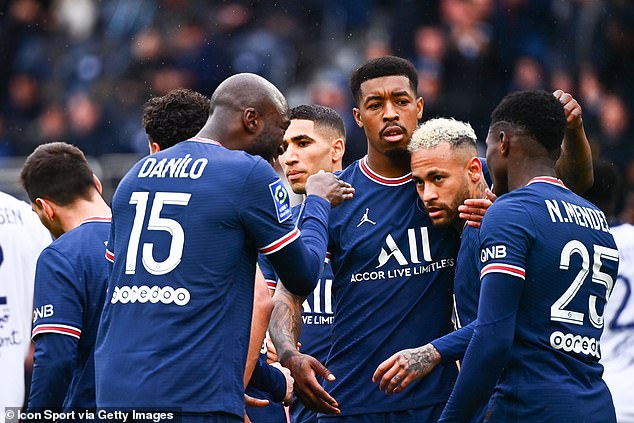 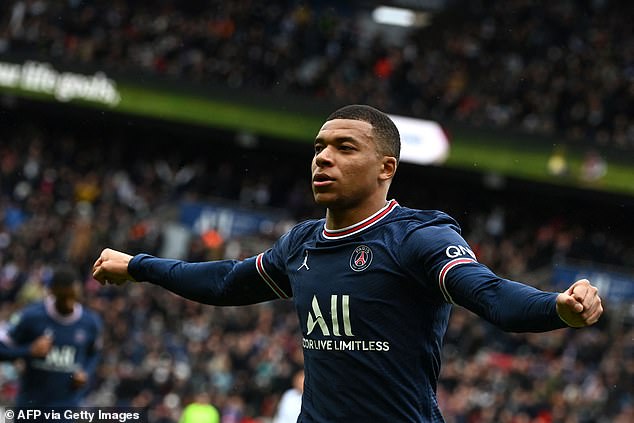