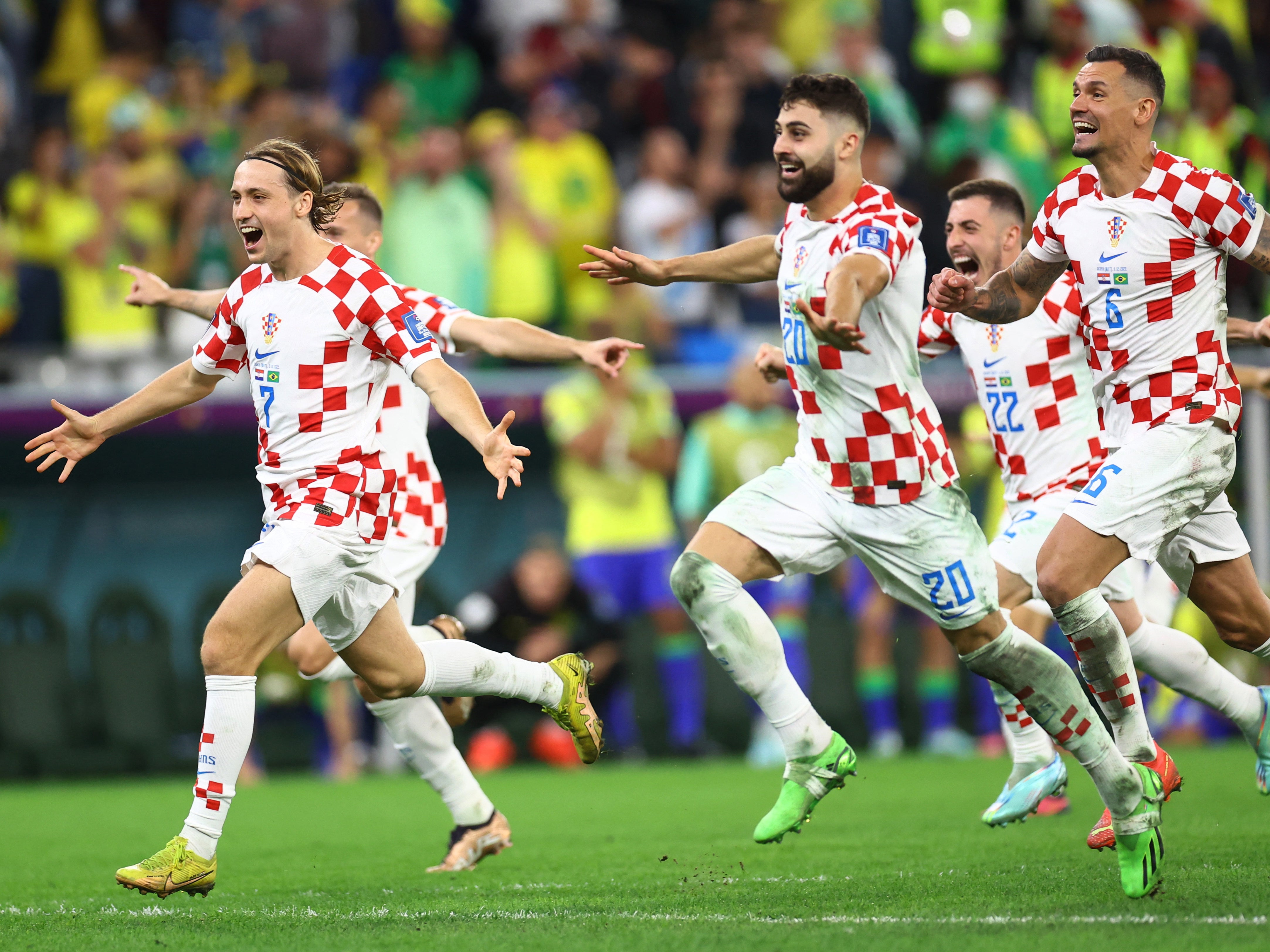 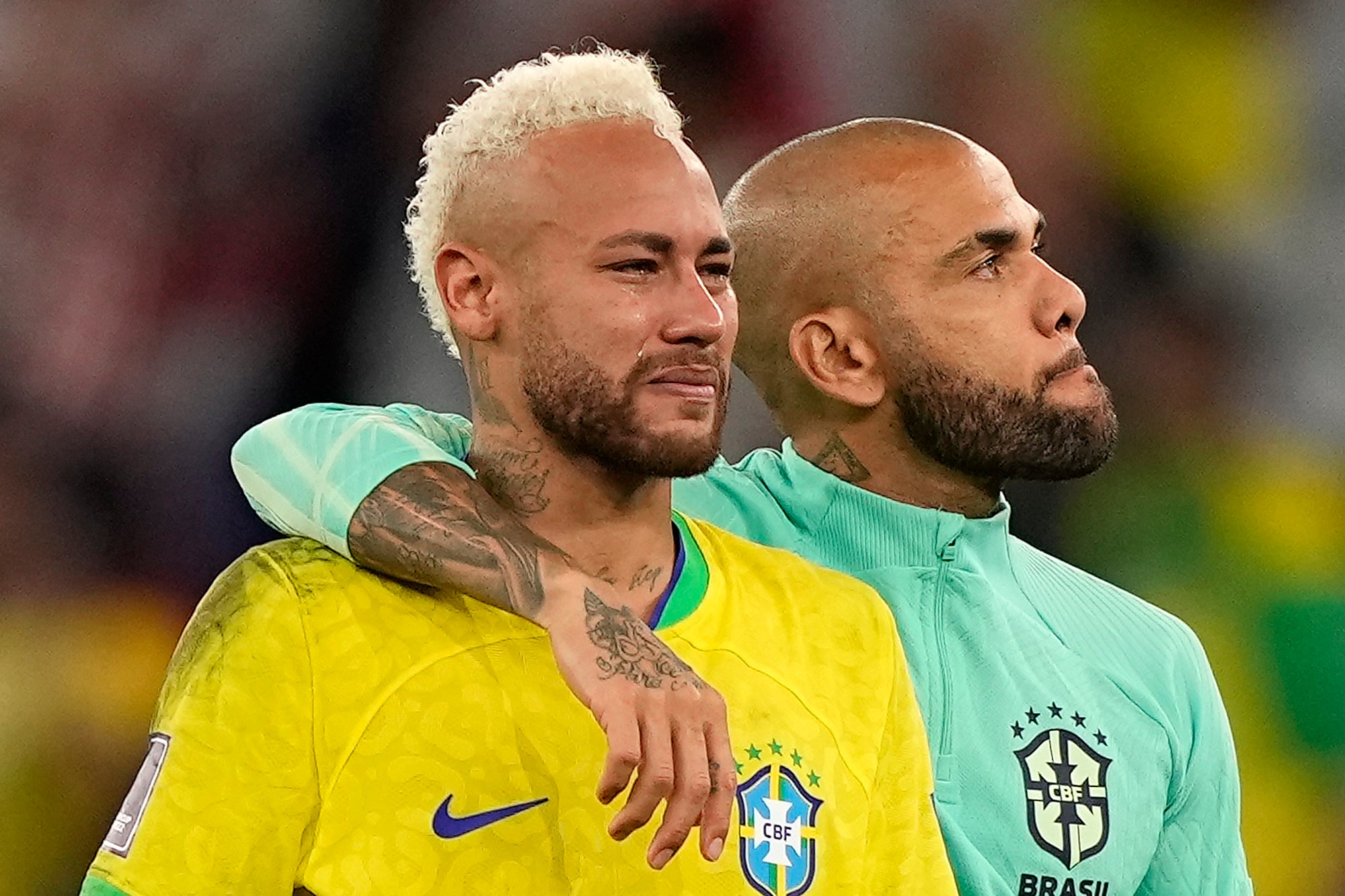 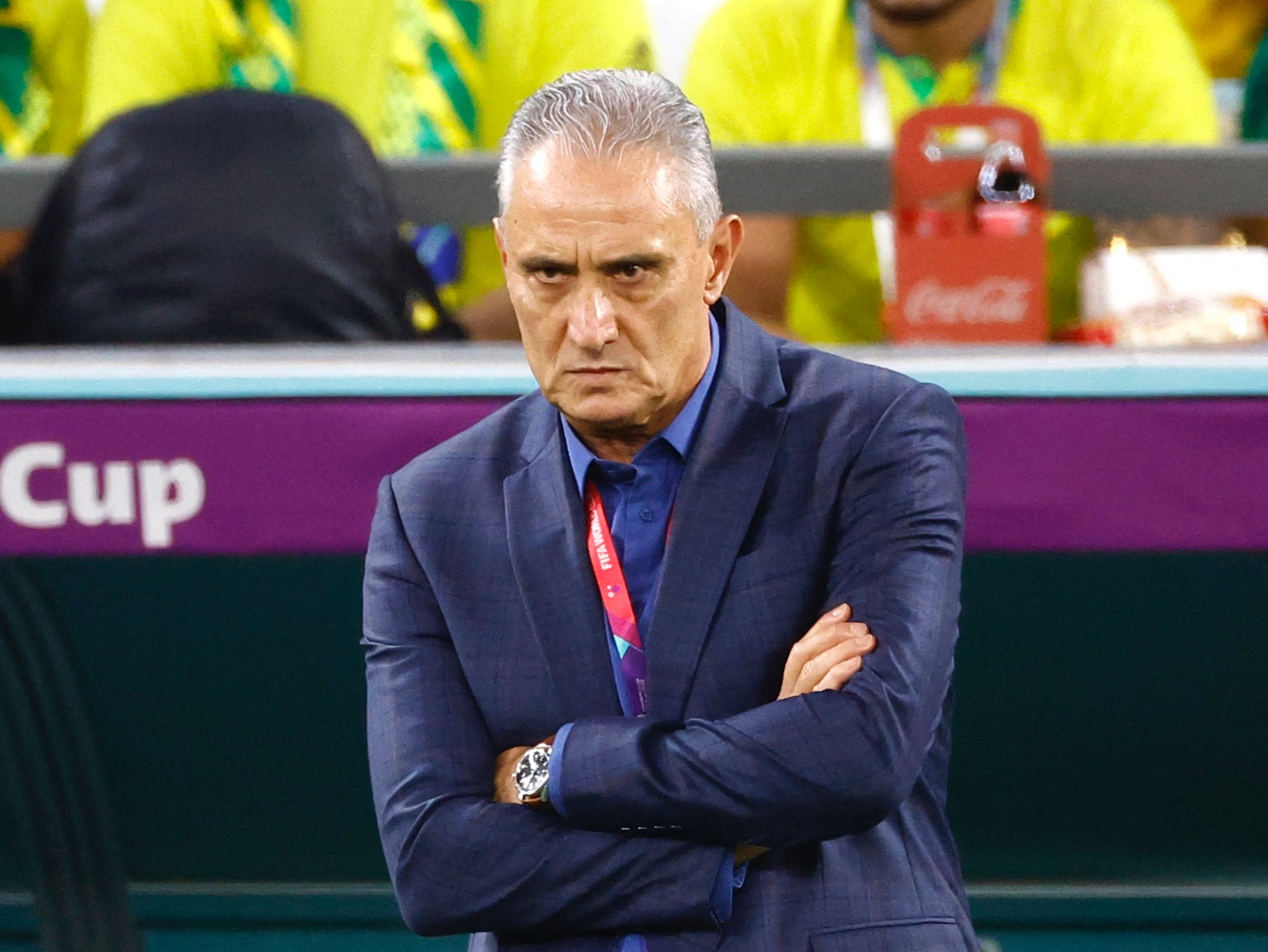 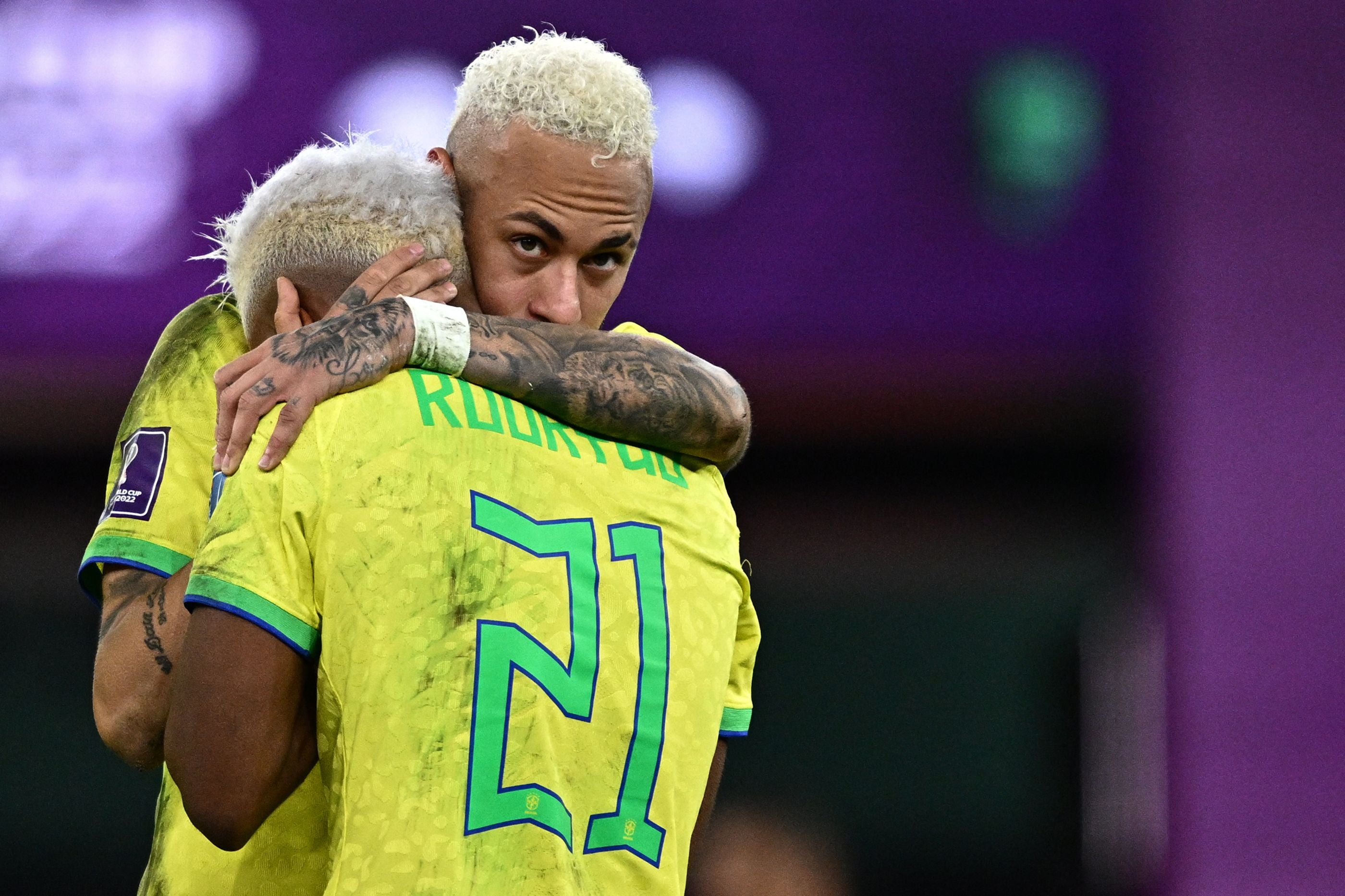 “Honestly, I do not know. I think talking now is bad because of the heat of the moment. Maybe I’m not thinking straight,” an emotional Neymar told reporters.

“To say that this is the end would be rushing myself, but I don’t guarantee anything either. Let’s see what happens going forward.

“I want to take this time to think about it, think about what I want for myself. I will not close the door to playing with Brazil, nor do I say 100% that I’ll come back.

“I need to think a bit more about this, about what is the right thing for me and for the national team.” 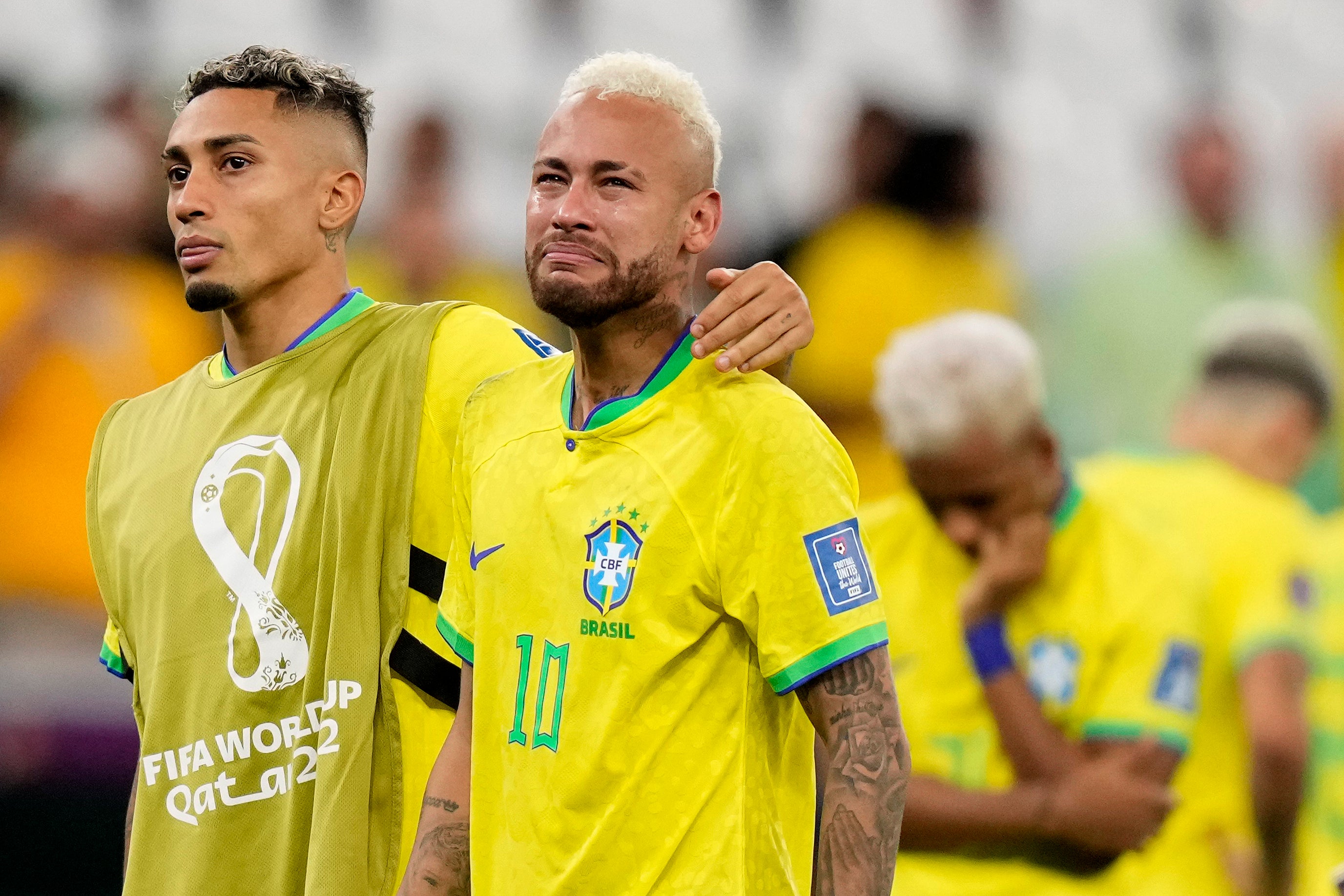 Neymar has never won the World Cup with Brazil and will be 34 years old by the time the 2026 tournament comes around – meaning this may have been his last chance to lift the Jules Rimet trophy.

He was scheduled to take Brazil’s fifth penalty in the shootout but it never got that far, as Marquinhos hit the post with his spot-kick after Rodrygo had earlier had his saved.

“It is an awful feeling, I think this is a worse feeling than what happened at the last World Cup,” added Neymar. “It is difficult to find the words to describe this moment.

“We fought and I am proud of my teammates, proud of the character they showed to step up and take penalties.” 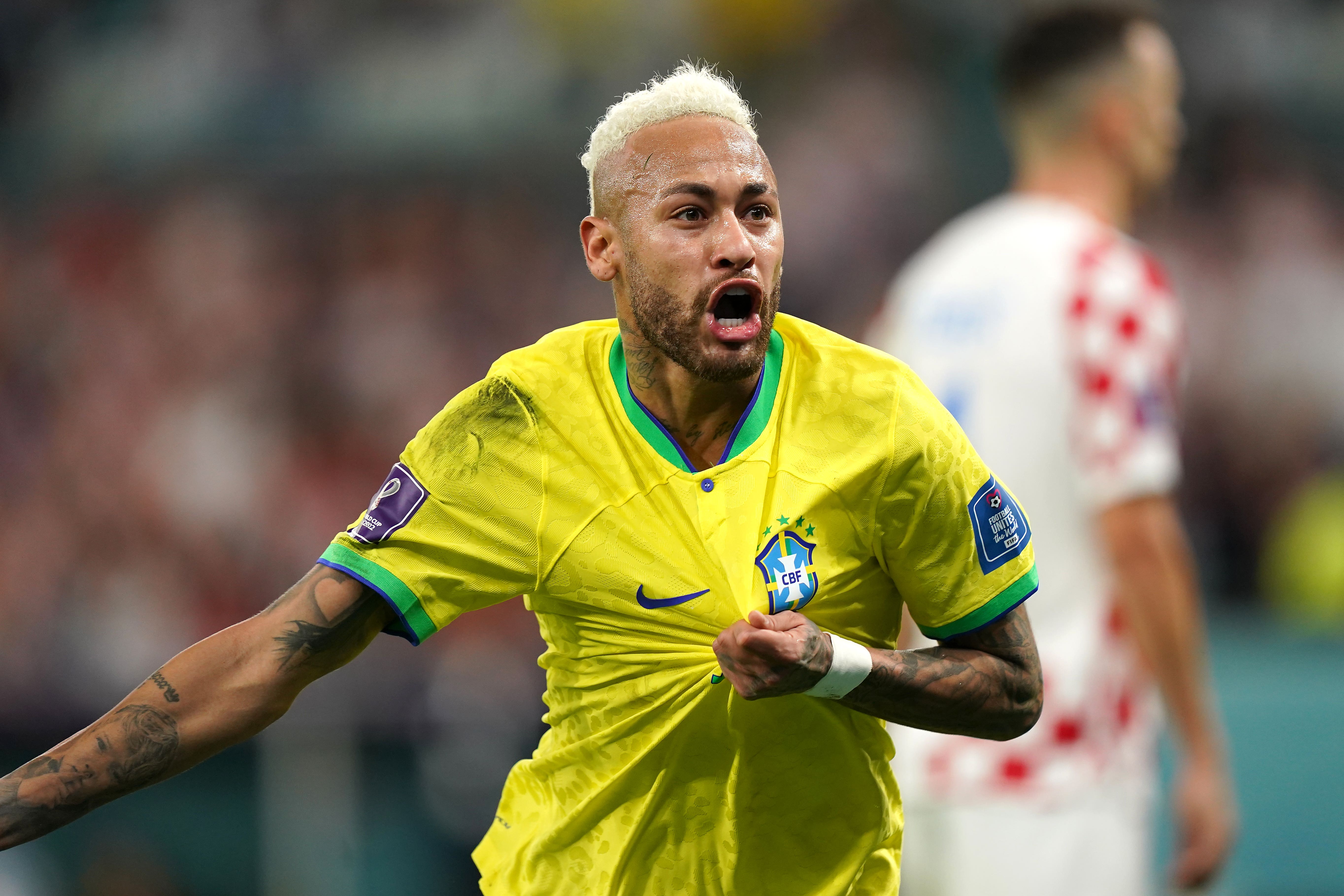 Neymar’s 39-year-old team-mate Dani Alves announced that he would be retiring from international duty but intended to keep playing at club level.

De Zerbi: 'We will see the best solution with Moises Caicedo'