Neymar is unlikely to return to Barcelona this summer, as Spanish clubs are set to spend significantly less in the upcoming transfer window and favour player swap deals. That’s the opinion of La Liga president Javier Tebas. Neymar has been heavily linked with a move away from Paris Saint-Germain ahead of the summer window.

Neymar continues to be linked with a return to Barcelona, though it appears to be unlikely.

The Brazilian has apparently told PSG team-mates that he wants to leave this summer and head back to the Nou Camp.

However, Barca are set to spend a minimum amount to strengthen their squad in the upcoming window, and will prioritise player swap deals. 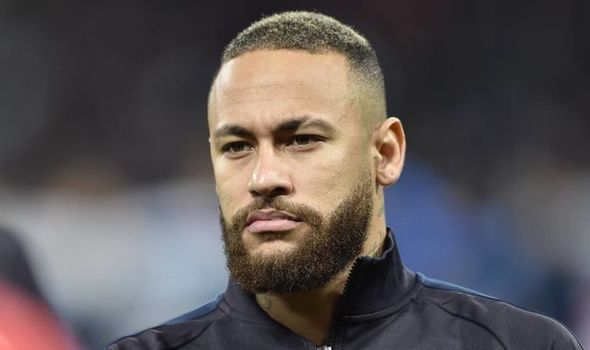 The La Liga leaders are keen to bring in attacking reinforcements in the upcoming window, with Lautaro Martinez also eyed.

And they could end up prioritising a move for the Inter Milan star, as he would represent a cheaper option.

Martinez has a release clause of £97.5million, while PSG have declared they won’t sell Neymar for less than £155m.

However, Tebas believes big-money transfers are a thing of the past due to the coronavirus pandemic.

He said: “The Neymar-type transfers will not happen.

“There may be exchange deals but that does not bring money into the league.

“There will be a few big moves, but nothing like we have seen before.

“The transfer market will be subdued. 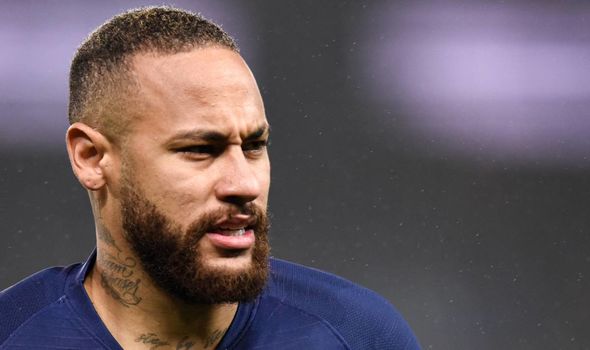 “It is clear that there will be fewer direct cash transactions. There will be more player swaps.”

Meanwhile, Barcelona are keen on signing Miralem Pjanic from Juventus, but are still some way apart on sealing a deal.

Barca will reportedly offer Brazilian midfielder Arthur in order to bring the transfer fee down for the 30-year-old.

In terms of departures from the Nou Camp, Ivan Rakitic, Arturo Vidal, Ousmane Dembele and Philippe Coutinho have all been linked with moves away.