Neymar would be welcomed back to Barcelona with open arms by Lionel Messi. The Brazilian superstar’s name is back in the rumour mill this summer – three years on from his world-record £200m move to Paris Saint-Germain.

Barcelona are said to be interested in re-signing him amid the disappointment of their first trophyless season since 2008.

The Spanish giants are set to tear up their underperforming squad, which will make space and raise funds for a potential move for Neymar.

Messi – who enjoyed a fruitful partnership with Neymar and fellow forward Luis Suarez – was sad to see the 28-year-old leave the Nou Camp in the first place.

But, earlier this year, he reiterated just how happy he’d be to see the former Santos star head back to Barcelona one day. 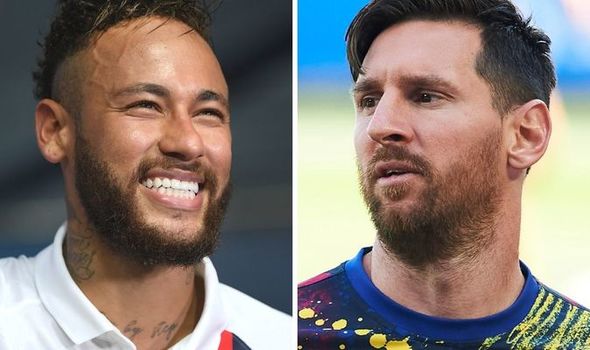 “I say it many times, on a sporting level, Ney is one of the best in the world and I would love for him to come back,” Messi told Spanish newspaper Mundo Deportivo.

“He is eager to return, he was always sorry [for leaving]. He did a lot to come back [in 2019] and that would be the first step in trying to get there.”

The manner of Neymar’s 2017 exit left plenty of people associated with Barcelona, as well as the club’s fans, upset.

Messi accepted the anger towards the PSG talisman but was adamant he’d be a valuable asset if he was to return to Spain.

“It is normal for people to see him that way because of the way he left, it also bothered me at the time, we tried to convince him not to,” said Messi. 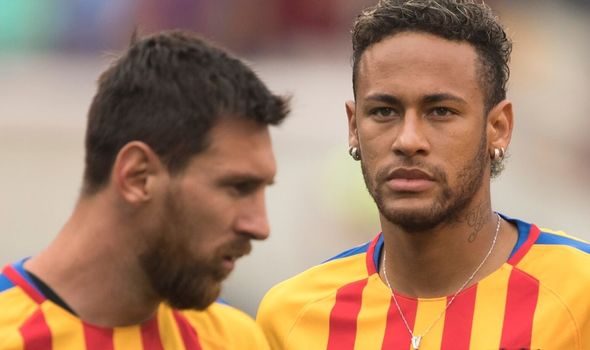 “But in the end, we all want to win and have the best. We and the people. As I said before, he is one of the best and contributed for us a lot on the pitch.

“But it is understandable that people think like that, since he left in a way they did not like.”

Neymar scored 105 goals and won eight trophies during his four-year spell alongside Messi and co. at Barcelona.

The Argentine said his former partner in crime offered much more than his on-pitch efforts – something which might help Barcelona now as they attempt to get out of their current rut.

“He was a very happy person, he was always happy, he had fun both on and off the pitch,” said Messi. “He made the dressing room have a different joy.”