The 30-year-old Barbados international, born in Salford, began his career in England with his longest spells at Blackburn, Reading and Derby – and spent the 2018/19 season on loan at Sporting de Gijon in Spain’s second tier.

He now plays for Maccabi Tel Aviv, who have just won the league title in Israel, and was asked by Sky Sports News to talk about his experiences of racism during his time on the pitch, and his thoughts on Black Lives Matter. 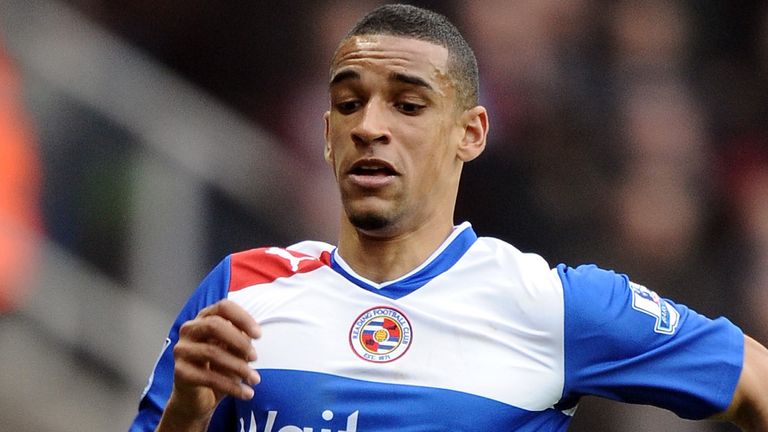 Blackman admitted that he has been racially abused in all three countries, but said: “We’re moving in the right direction. I just think now it’s a case of gathering some momentum and taking some real action to irradiate this problem.

“I have experienced racism quite a bit throughout my career in England, Spain and Israel. The issue is that when I have had these experiences of racism in the past, I’ve taken it to the police or referees and nothing has come from it. 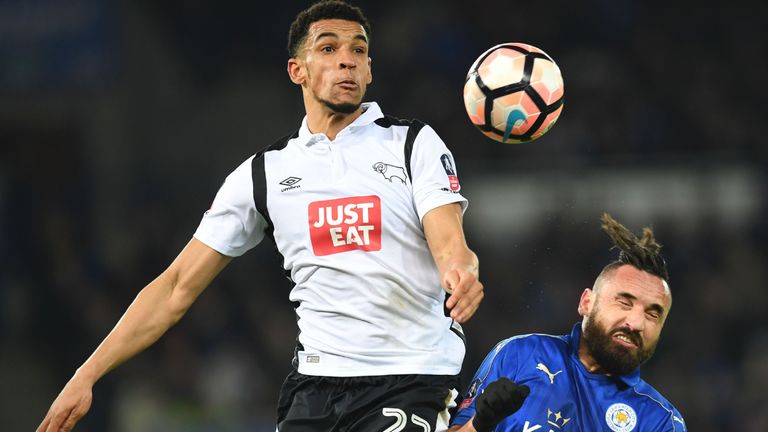 “So when it happened again, I was of the mindset that I may as well keep quiet and not say anything because the investigations will close due to a lack of evidence.

When asked to discuss specific examples of racism he has experienced in England, he added: “I have had a couple of occasions when I have gone to take a throw-in, and when I had my back to the crowd, I could hear monkey noises.

“You almost can’t believe you are hearing it. It always made me question why. I did nothing wrong to them, I did not antagonise them. 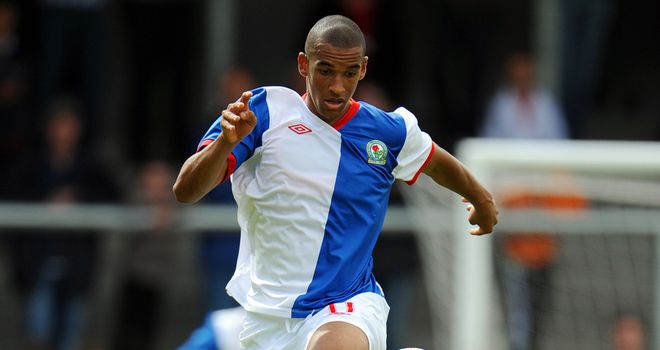 “I’ve played in away stadiums and they are abusing their own black players. It doesn’t add up and I do not understand why.”

Blackman first moved out to Israel in 2017 when he spent the 2017/18 campaign on loan at Maccabi Tel Aviv from Derby – and after his spell in Spain during 2018/19, he signed for the Israeli club permanently.

The coronavirus lockdown has been tough for Blackman, who has been unable to return home to England to see his friends and family during the ongoing pandemic, spending some of his time making vlogs as he prepares for the new season in Israel. 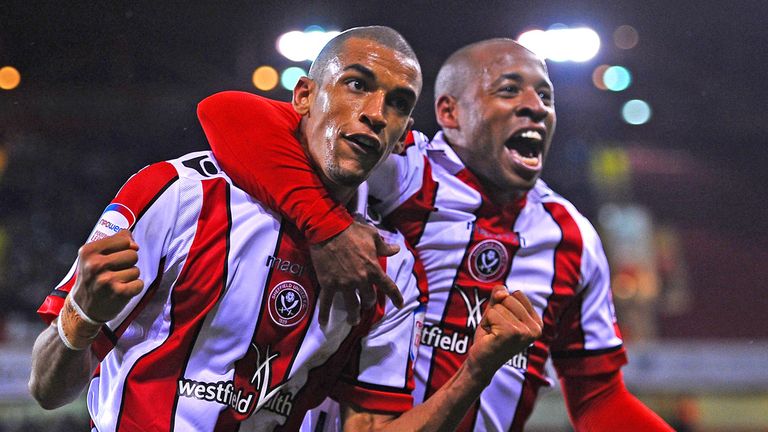 “We were a couple of weeks ahead of the UK [going into lockdown] and being on my own was tough, especially with the weather,” he added.

“As of now still, the athletes out here have had to stay in quarantine so we’re only allowed to go to training and the games while the rest of the country is going out and enjoying the weather!

“We’ve only got about 10 days left, so I can get back to normal soon.”

However, Blackman accepts that he will not be able to make it back to England this summer.

“Slim to none,” he said, when asked what chance he had. “We’ve got such a fast turnaround [until next season starts].