‘We’re now experiencing something we haven’t for 55 games this season’: Nigel Clough bemoans the use of VAR in the League Two play-off final as he says Mansfield Town are ‘disappointed’ to not have been consulted over the decision

Clough’s side are taking on Port Vale at Wembley on Saturday afternoon for a place in League One, but the ex-Burton Albion boss let his feelings be known on the decision to use technology in the final at Wembley.

The Premier League is the only division in English football where VAR is used and Clough said Mansfield were ‘disappointed’ to have not even been consulted over the use of the technology. 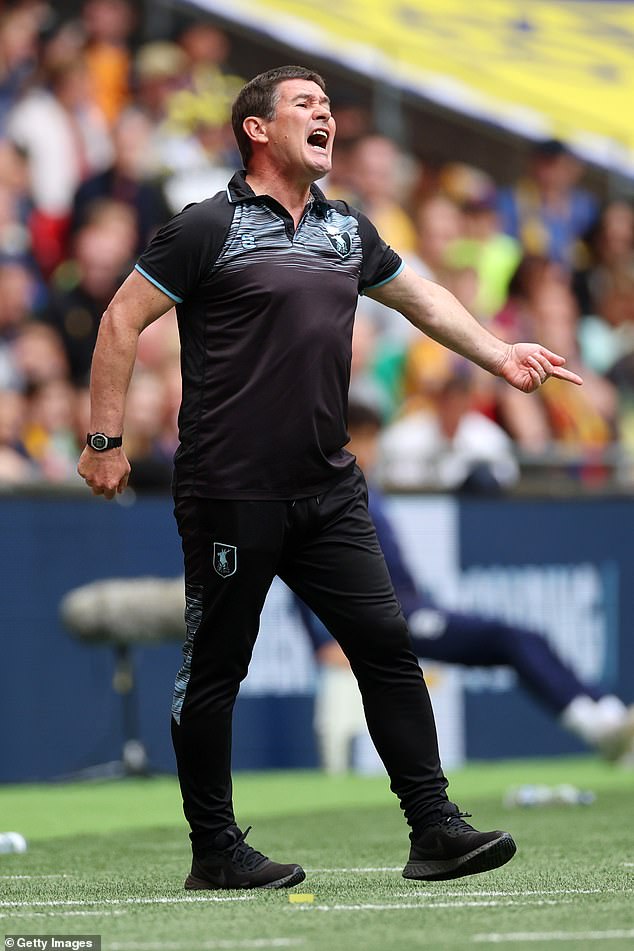 He told Sky Sports ahead of the play-off final: ‘I’ve no idea [how VAR will affect this game]. I’m completely puzzled.

‘The ref’s just handed the team sheets in and he said “it’s business as usual” and I said “well, it’s not for us” because we’re now experiencing something we haven’t for 55 games this season.’

He added: ‘To not even have been consulted as a club, we’re very, very disappointed.’ 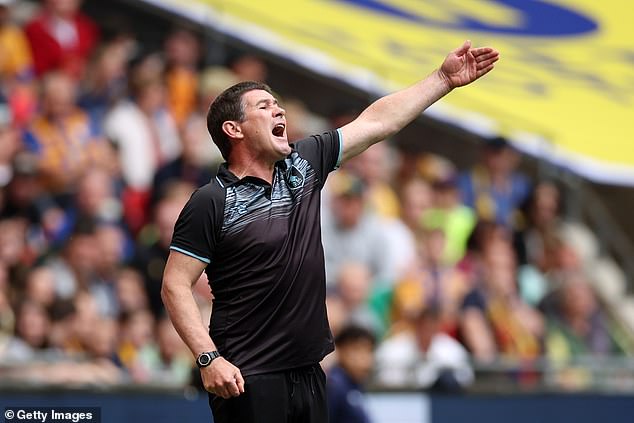 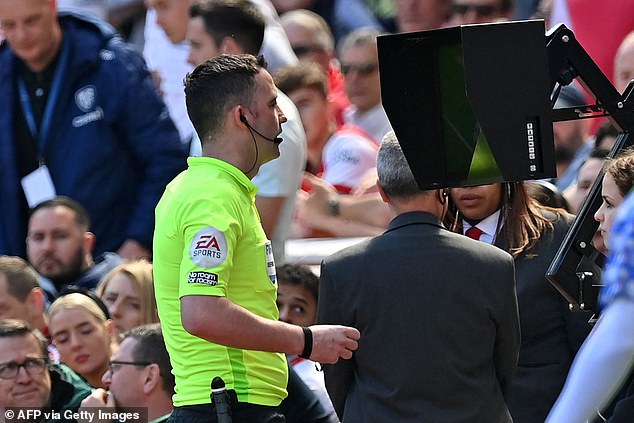 Clough has been consistent in his complaints of the use of VAR since it was announced earlier this month that it would be used across the Football League’s play-off finals.

He told reporters on Wednesday: ‘We have people coming in today to explain it all to the players and they can ask questions and everything.’

Clough’s issue with the technology seems to stem from the perceived way League Two is refereed differently to the Premier League.

‘But the way they referee in the Premier League and any slightest touch is completely different to League Two,’ he said. 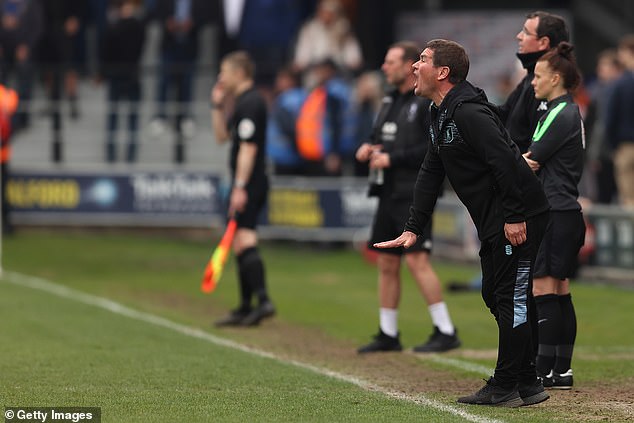 Nigel Clough made the point that it had not been used for 55 games this season so why should it be for Wembley?

‘So if something gets referred to VAR are you going to review it on League Two standards or Premier League standards.

‘We have played 48 games in one particular way which is why we have people coming in. They should leave it the same as we have had for the 48 games.

‘I would rather just have a good referee doing the final. The referee we had at Northampton got everything spot on as the replays proved. He should be refereeing the final, but he is not experienced with VAR so he can’t do it.’