COMMENT: The staggering failure of ANY Premier League player to stump up and accept a wage cut – not a deferral – has seen their reputation crash through the floor… why is no one aware of how bad a look this is?

The genuine acts of sacrifice are the ones there is little song and dance about. Those from individuals like Swansea City’s head coach Steve Cooper and chief executive Trevor Birch, quietly foregoing wages to protect those who earn less.

They are pitifully thin on the ground. It was most gratifying to learn on Thursday that Manchester United’s Marcus Rashford recently posted a message to his eight million Twitter followers, appealing for donations from the general public to help deliver food to children whose schools are in lockdown.

That he made some phone calls, too, and that the public had chipped in £134,000 of their hard-earned cash as a result. 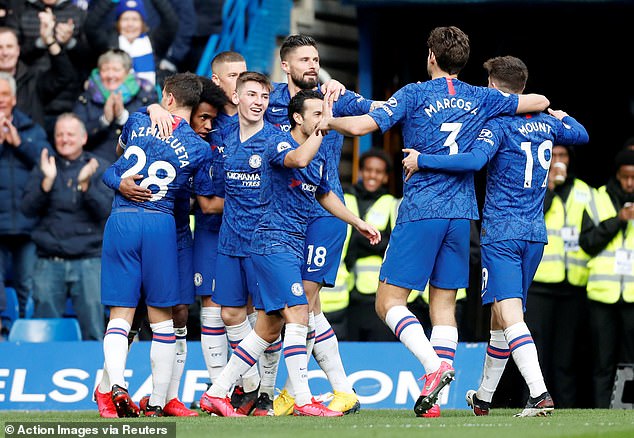 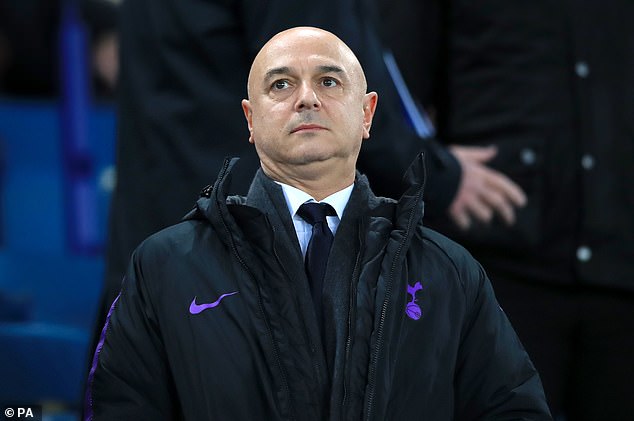 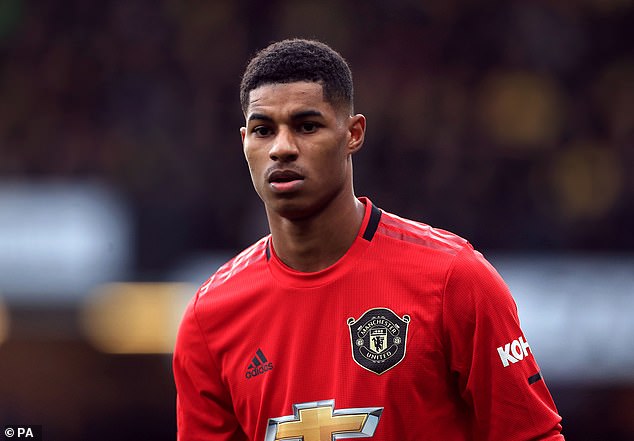 But that kind of money is one week’s earnings for a top Premier League player. What really defies belief at a time like this is the apparent incapacity of any player in that gilded world to see how it would look if he sacrificed just a small chunk of his pay.

Not a wage deferral. A wage cut. That’s giving the money away. Never getting it back.

The mathematics are breathtakingly simple. The average salary in the Premier League is around £60,000. Taking just a 50 per cent pay cut, for three months, would still mean a player earning £30,000 a week.

There would be outgoings, for sure, which may account for an element. But who, at a time when we are all locked down, listening to the daily bulletins about the drain on the nation’s resources, is going to spend anything remotely like £30,000 a week?

The average Premier League wage is £60,000 – a cut would not be a financial nightmare

That £30,000 would actually go to individuals these players see almost every day. The tea lady, the groundsman, the receptionist who, like all of us, did not have the remotest notion of furloughing two weeks ago.

It would prevent a chief executive like Daniel Levy, with his vast £7million remuneration, asking the Treasury for tax-payers’ money to pay his non-paying staff.

It was hard not to cheer on Thursday when Julian Knight, chair of the DCMS select committee, called for a windfall tax to be imposed on Premier League clubs that cut the pay of non-playing staff using the government furlough scheme while continuing to pay ‘extremely high wages’ to players.

There is a line of argument doing the rounds that footballers are young men in need of advice and support, to help them know what to do for the best.

Which demeans those young men to a very substantial degree. We venture over the threshold from time to time and do interviews with them, discovering that they have a hinterland, a degree of insight; a perspective on the wider world. 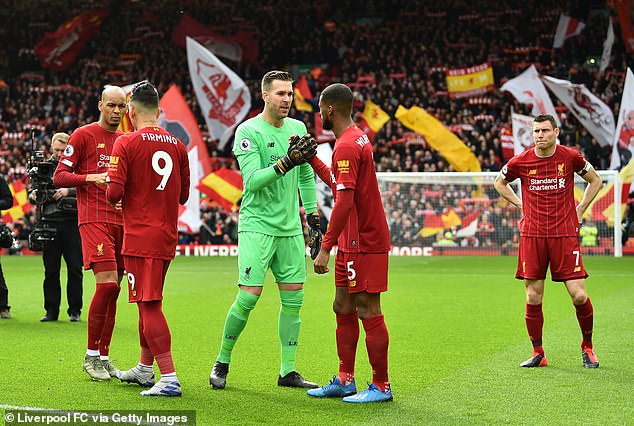 Does no player in the Premier League realise that the optics of this are abysmal?

Can it really be that what Borussia Monchengladbach managing director Stephan Schippers said about his club’s players, when they took a pay cut – giving money away – fully two weeks ago does not apply to the professionals of the Premier League, too?

‘The players know what’s going on,’ Schippers said. ‘They have already informed themselves and thought about it.’

The PFA hold tight to their position, amid all this, that they, with their handful of staff, must analyse financial data from every club which seeks to defer players’ wages until the summer.

As they do so, the reputation of their top flight members crashes down through the floor. Where on earth is the awareness? This is not a Thatcher v Scargill situation. 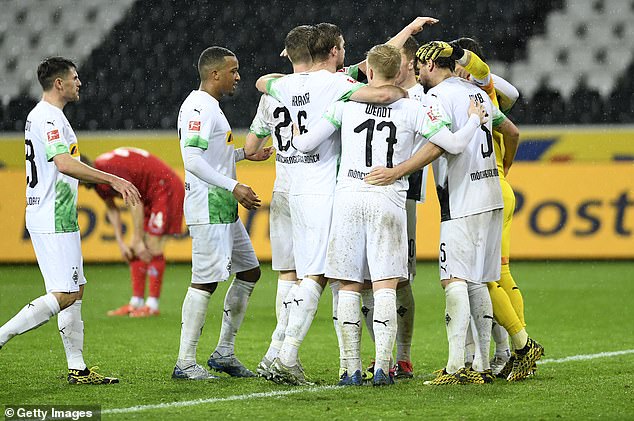 An equally extraordinary aspect is that the communications industry – which employs vastly more people to massage and hone the image of clubs and players than there are journalists to write about them – does not seem remotely aware of what a bad look this is. The ‘optics’, as they call it in that trade, are abysmal.

What a monumental publicity coup it would be were just one club’s players to announce they are passing up that 50 per cent, surely triggering more to do just the same. It would tell the world that such a club is enlightened, progressive and in touch.

The trickle-down means that the inhabitants of the Premier League could probably also say, when all of this over, that they were the ones saved football. We won’t be holding our breath.