Home » Soccer » ‘No such thing as a friendly’ when England face Wales, says Gareth Southgate 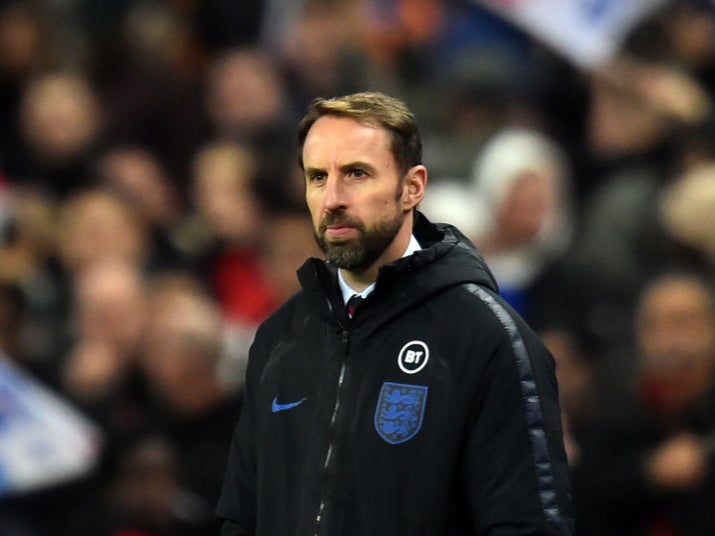 With Tammy Abraham, Ben Chilwell and Jadon Sancho missing following their breach of Covid-19 regualtions at the weekend and a squad packed with players who have already featured heavily for their clubs this season, Southgate is expected to rotate his side.

“We’ve only got one match on our mind at the moment and that is the game with Wales,” he said – with a Nations League double-header coming up in the days following.

“We know every time we play for England it is important, we know there is no such thing really as a friendly anyway

“Certainly when playing Wales, we know what it means to them but I would be disappointed if anybody thought that English players were less passionate about playing for their country or playing a game like this than the Welsh.

“We have to go and show that but we’ve also got to play the way that we play and not focus on just being about playing an opponent who we have high motivation to face.

“Our team, when we go through it, will have huge motivation to play and it might lack a little bit of experience but there’s a great opportunity for everybody.”

Wales have not lost since June 2019 and avoiding defeat at Wembley would match the nine-game unbeaten run under Chris Coleman in 2016-17.

Giggs’ side play Nations League games in the Republic of Ireland on Sunday and Bulgaria next Wednesday and the former Manchester United winger made no secret where his priorities lie.

“We have to play this game but my priority is to do well in the Nations League,” said Giggs, who is without key trio Aaron Ramsey, Gareth Bale and Joe Allen.

“We’ve got three games in a short space of time so there has to be a bit of juggling. We’ve got to have one eye on Sunday.”

“The strength in depth is going to be tested, but that’s why we give players chances and then it’s up to them to stay in the team.”

Wales have not beaten England since 1984 and are without a Wembley win since 1977. “It would be an amazing feat if we won,” Giggs said. “England have got some quality players and real strength in depth.