A temporary concussion substitute trial in the Premier League next season has been rejected by the game’s lawmakers.

The International Football Association Board met at Wembley on Wednesday to discuss the possibility of a trial after a request from world players’ union Fifpro and the World Leagues Forum to test the protocol in the Premier League, Ligue 1 and Major League Soccer.

However, Football Association chief executive Mark Bullingham, who supported the idea of a trial, said no consensus could be reached.

“There were very strong and very different views in the room, and we didn’t reach a consensus,” he said. “We agreed that it would remain under active review.”

However, Bullingham conceded there was now no chance of a trial taking place in the next Premier League, Ligue 1 or MLS season. 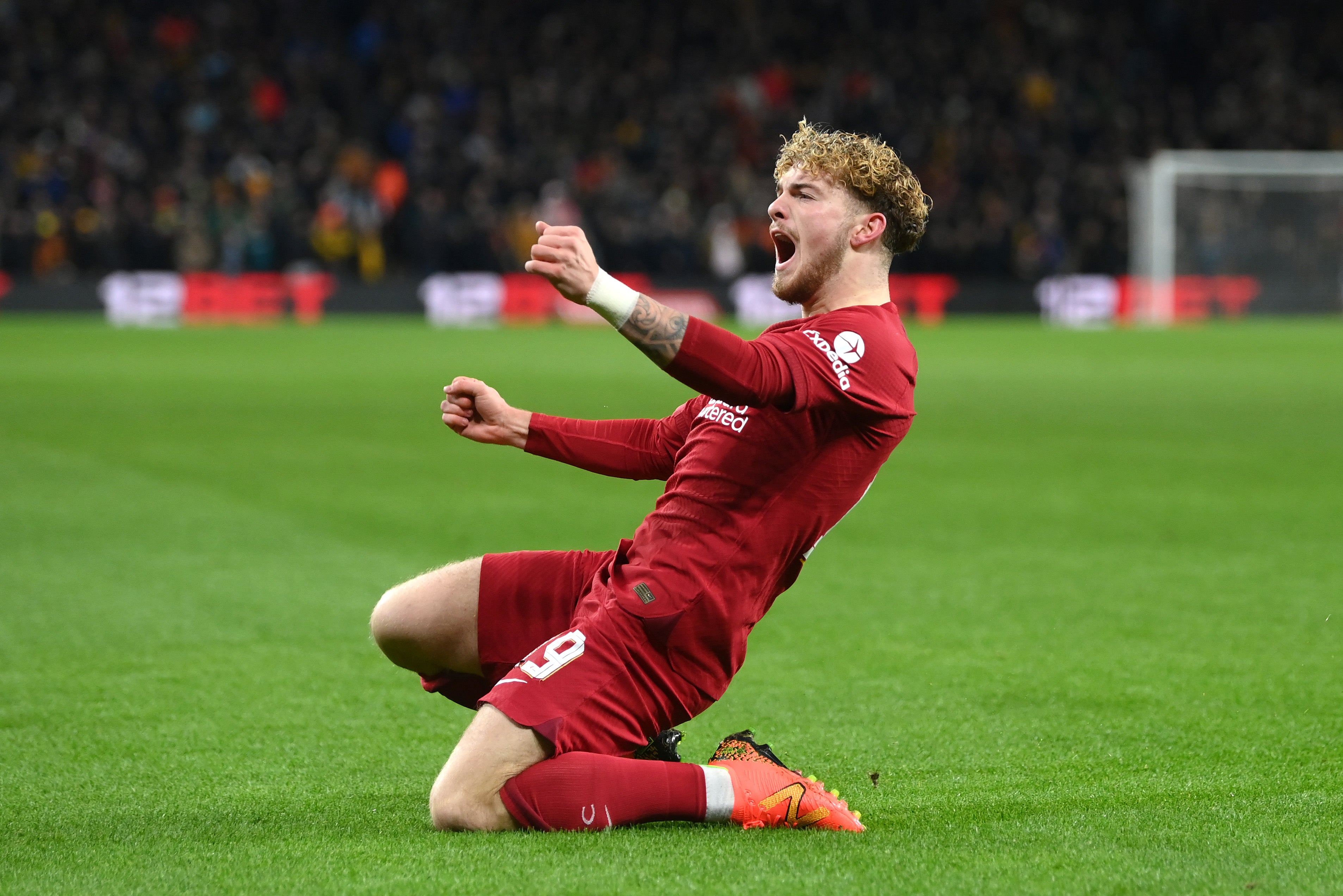 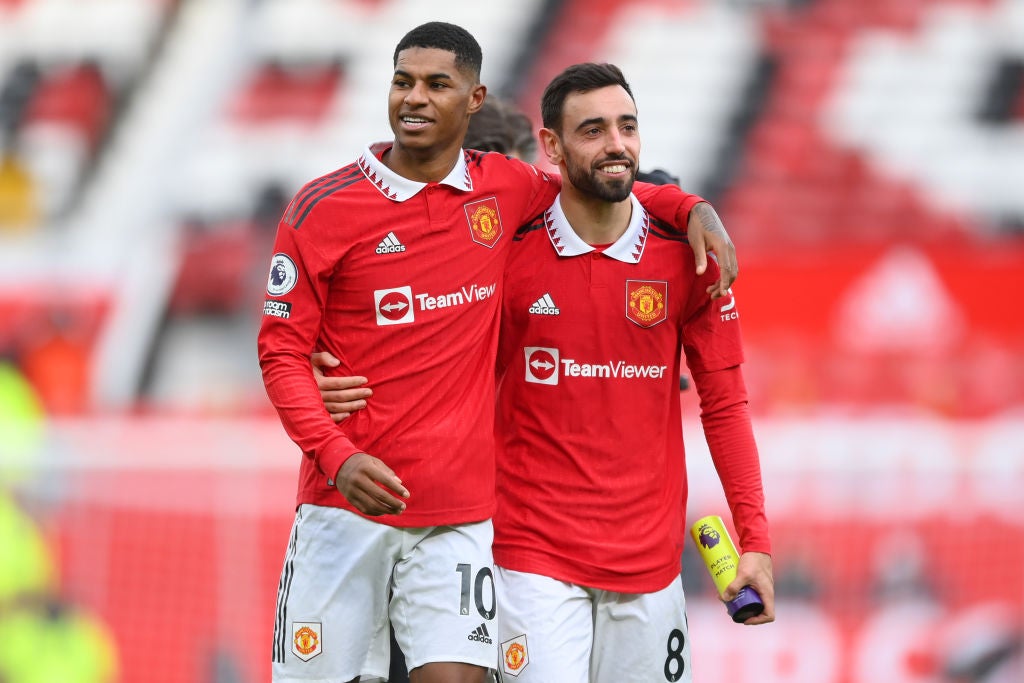 The focus, he said, was on improving the effective implementation of the permanent concussion substitute protocol.

The news will be a major blow to brain injury campaigners who believe the temporary concussion substitute approach would give the best protection to players.

Bullingham admitted that the concussion debate was the “longest conversation” in a meeting which overran by about 90 minutes.

“I tabled it a year ago, I tabled it again today. There are different points of view and they all have merit. I’m probably not the best person to give you both sides of the argument, but there won’t be Ifab support for a trial right now.”