Leeds legend Norman Hunter has died aged 76 after spending a week in hospital with coronavirus.

The former centre-half, capped 28 times by England and member of the 1966 World Cup-winning squad, passed away in hospital after testing positive for coronavirus.

Leeds said in a statement on Friday morning: “Leeds United are devastated to learn of the passing of club icon Norman Hunter at the age of 76.

“Norman was taken to hospital last week after being diagnosed with COVID-19 and despite continuing to battle and the best efforts of NHS staff, he sadly lost his fight earlier this morning. 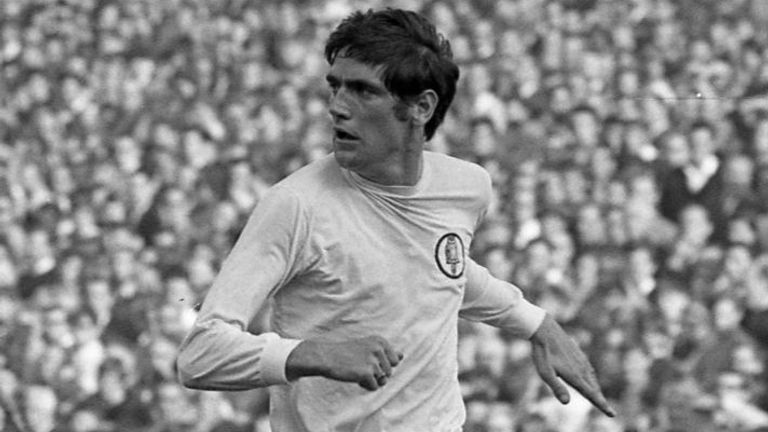 “Born on Friday 29th October 1943 in Eighton Banks, County Durham, Hunter left school at the age of 15 to become an electrical fitter.

“Playing for Birtley Juniors, he was scouted by Leeds and following a trial game was offered a place on the club’s ground staff.

We're extremely saddened to learn of the passing of Norman Hunter at the age of 76.

Norman was part of our @FIFAWorldCup-winning squad and won 28 caps for the #ThreeLions. All of our thoughts are with his family, friends and supporters at this time. pic.twitter.com/K7XQ2c7nJl

“Making his Leeds debut against Swansea Town at the age of 18 on Saturday 8th September 1962, he helped Don Revie’s side to a 2-0 victory and would go on to become one of the greatest centre-backs the game has ever seen.

“Hunter amassed a huge 726 appearances for Leeds United over a 14 year period, the club’s most successful to date, earning the infamous nickname ‘Bites Yer Legs’.

We are saddened to learn of the passing of former @LUFC, @BristolCity and @BarnsleyFC defender Norman Hunter at the age of 76.

Our thoughts are with his loved ones at this very difficult time. ?

“Helping Leeds rise from the Second Division, Hunter was at the heart of the defence as the club became champions of England twice and Inter-Cities Fairs Cup winners twice, along with successes in the 1968 League Cup, 1969 Charity Shield and 1972 FA Cup. 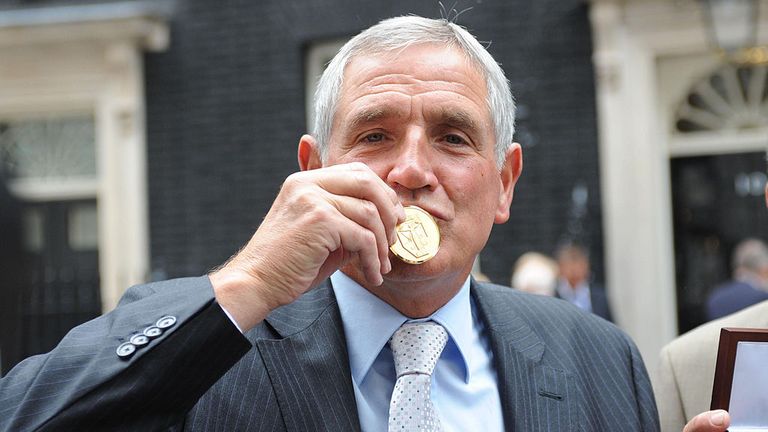 “He won a total of 28 caps for England and was in the 1966 World Cup-winning squad, whilst was also the first winner of the PFA Players’ Player of the Year in 1974.

“Hunter left Leeds to join Bristol City in 1976, prior to a spell at Barnsley, who he later went on to manage along with Rotherham United.

“Norman remained part of the furniture at Elland Road throughout the years, being a regular speaker in the suite named in his honour, and was in attendance as recently as last month’s victory over Huddersfield Town.

“He leaves a huge hole in the Leeds United family, his legacy will never be forgotten and our thoughts are with Norman’s family and friends at this very difficult time.”

RIP Norman Hunter, a giant of a man.

Carragher said: “He was not just a Leeds legend but one of those names that went all around the country – Norman ‘Bite Your Legs’ Hunter. You knew who he was. He was a special player for Leeds, a legend.”

Neville said: “I think of stories from my Dad and Grandad growing up: Norman Hunter was folklore. I certainly wasn’t a Leeds Utd fan – I was the absolute opposite as a Man Utd fan – but they would tell me stories about him and how tough he was.

“We talk about football coming back but then we have a piece of news like this where someone who’s a hero of the game is impacted and the reality kicks in. My heart goes out to his family and all who knew him.”