Norwich 2-0 Millwall: Dean Smith’s side score twice in the second half as 22-year-old Josh Sargent bags both goals to ensure a second home victory of the season

Norwich scored two second half goals to hand Dean Smith his second home victory of the season as they came out on top in a 2-0 win over Millwall.

The visitors frustrated the hosts for the entirety of the first half and created the clearest goalscoring chances but couldn’t land their mark as Norwich started sluggishly.

American Josh Sargent turned Norwich’s fortunes around in the second half by scoring twice as Millwall’s staunch defence was eventually picked apart.

Three points at Carrow Road takes Norwich up to fifth in the Championship standings as Millwall drop to seventh following their second away defeat of the season. 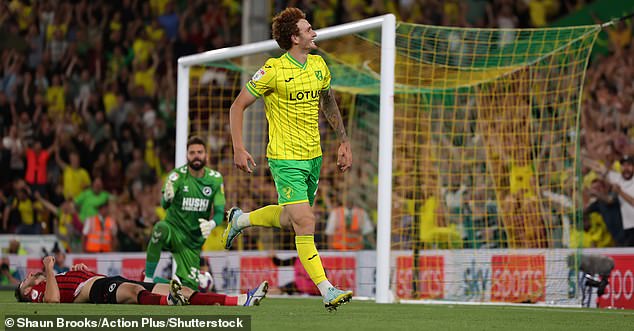 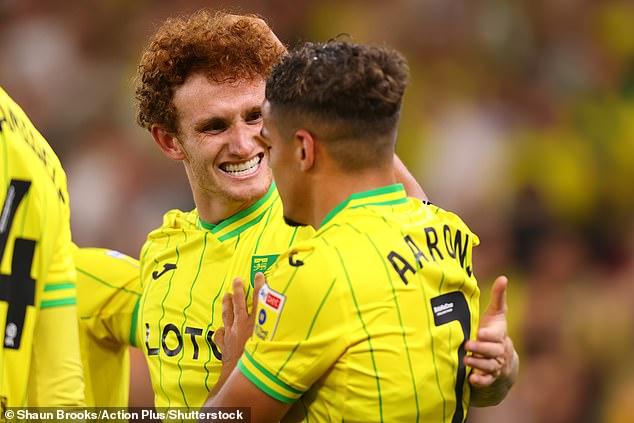