The former Huddersfield boss will take over at Carrow Road following the departure of Dean Smith, who was sacked on December 27 on the back of a run of just three wins from 13 league games.

Set-piece coach Allan Russell had been in interim charge for the past two home games, which saw the Canaries draw with Reading and then lose to Watford on Monday which left them 11th in the Sky Bet Championship. 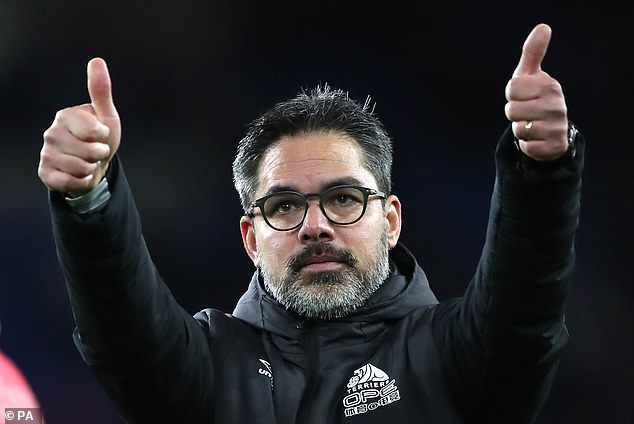 German-born Wagner, 51, guided Huddersfield to promotion to the Premier League in 2017, going on to keep them in the top flight the following season.

After leaving the Terriers in January 2019, with the club bottom of the table and later relegated, Wagner took over at Schalke, where he was eventually dismissed following a run of 18 Bundesliga matches without a win.

Wagner had been linked with a return to coaching in England, but moved to Swiss Super League side Young Boys in June 2021.

Although he guided them into the group stage of the Champions League, where they beat Manchester United at home, Wagner was sacked in March 2022 as Young Boys’ domestic title ambitions faded. 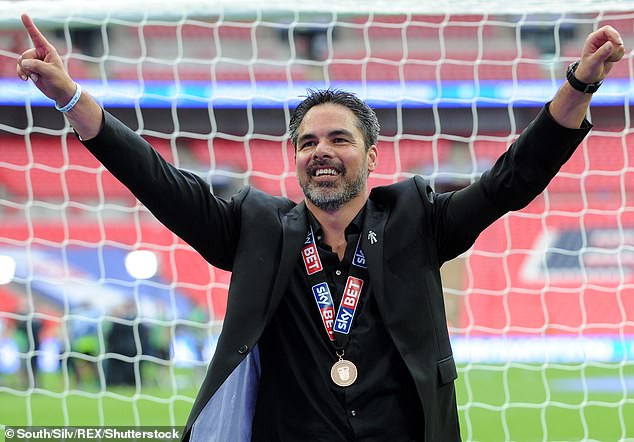 Wagner is set to bring long-term assistant Christoph Buehler with him to Carrow Road, where he will link up again with Norwich sporting director Stuart Webber, the pair having worked together at Huddersfield.

Smith had been in charge at Norwich for 13 months after taking over following the departure of Daniel Farke. However, the former Aston Villa boss was unable to save the Norfolk club from relegation from the Premier League.

Despite Norwich having challenged towards the top of the table earlier in the campaign, Smith struggled to win over supporters. 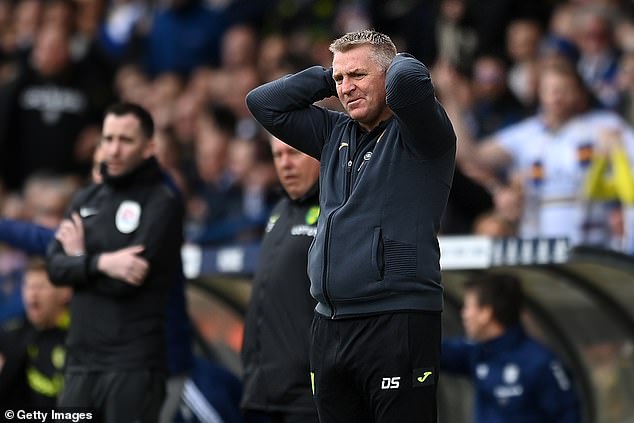 Norwich sporting director Webber, who has also come in for criticism over the club’s transfer dealings, admitted ahead of the Watford game that something had to be done to “change the mood” at Carrow Road.

PA understands Norwich spoke to a number of different candidates before settling on Wagner, who is set to be officially appointed on Thursday following the completion of contract formalities to take charge ahead of Sunday’s FA Cup tie against Blackburn.

Wagner already had a strong working relationship with Webber and the club feel the German coach can hit the ground running in the Championship to swiftly build a bond with Norwich supporters. 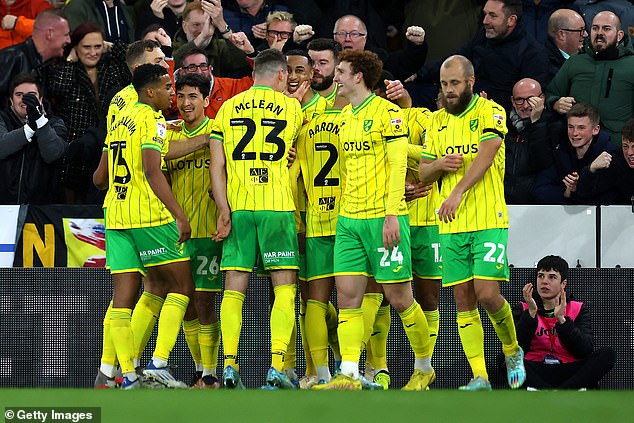