Norwich City fans would have been forgiven for daring to dream when Finland striker Teemu Pukki netted six goals in the first five games of the season, including a hat-trick against Newcastle in his club’s second Premier League outing in three years and the decisive goal in a shock victory over defending champions Manchester City.

While the 30-year-old’s contributions against Newcastle and Man City translated to wins, however, Daniel Farke’s newly promoted side lost the games in between to Liverpool, Chelsea and West Ham, and Norwich soon faded with the autumn light.

Cups: FA Cup quarter-final to come against Man United, knocked out of Carabao Cup in second round by Crawley Town

By matchday eight they were in the relegation zone, where they have remained since. In fact, they have spent the majority of the season pinned to the bed of the tempestuous sea that is the Premier League, with oxygenic points becoming an increasingly rare commodity.

Since that euphoric triumph over Man City in September, the Canaries have managed just three wins in 24 games.

Leading scorer Pukki was able to drag his tally up to 11 goals, but in vain. Meanwhile, pressure was gradually increasing on 22-year-old Todd Cantwell to produce consistently in midfield. The Englishman, who is the squad’s second-highest scorer as of the break with six goals, was one of the Canaries’ main creative outlets, but was unable to exert any enduring influence on his team-mates.

Emiliano Buendia was another relative youngster whose shoulders were beginning to bear the weight of many Norwich fans’ hopes. The 23-year-old winger did not find the net before action stopped, but became the team’s leader in assists with seven. He was also one of their most efficient passers of the ball and their most effective tackler.

Buendia, Cantwell and Pukki will need to fire on synchronised cylinders when the league resumes, but even if they are to do so, safety seems to be a sneering, evasive target.

While Norwich haven’t yet been mathematically condemned to another season down in the Championship, it feels inevitable. Even fans of the club seem resigned to that outcome. Norwich are six points off of 17th as things stand, and 19th-placed Aston Villa have a game in hand to potentially extend that gap. 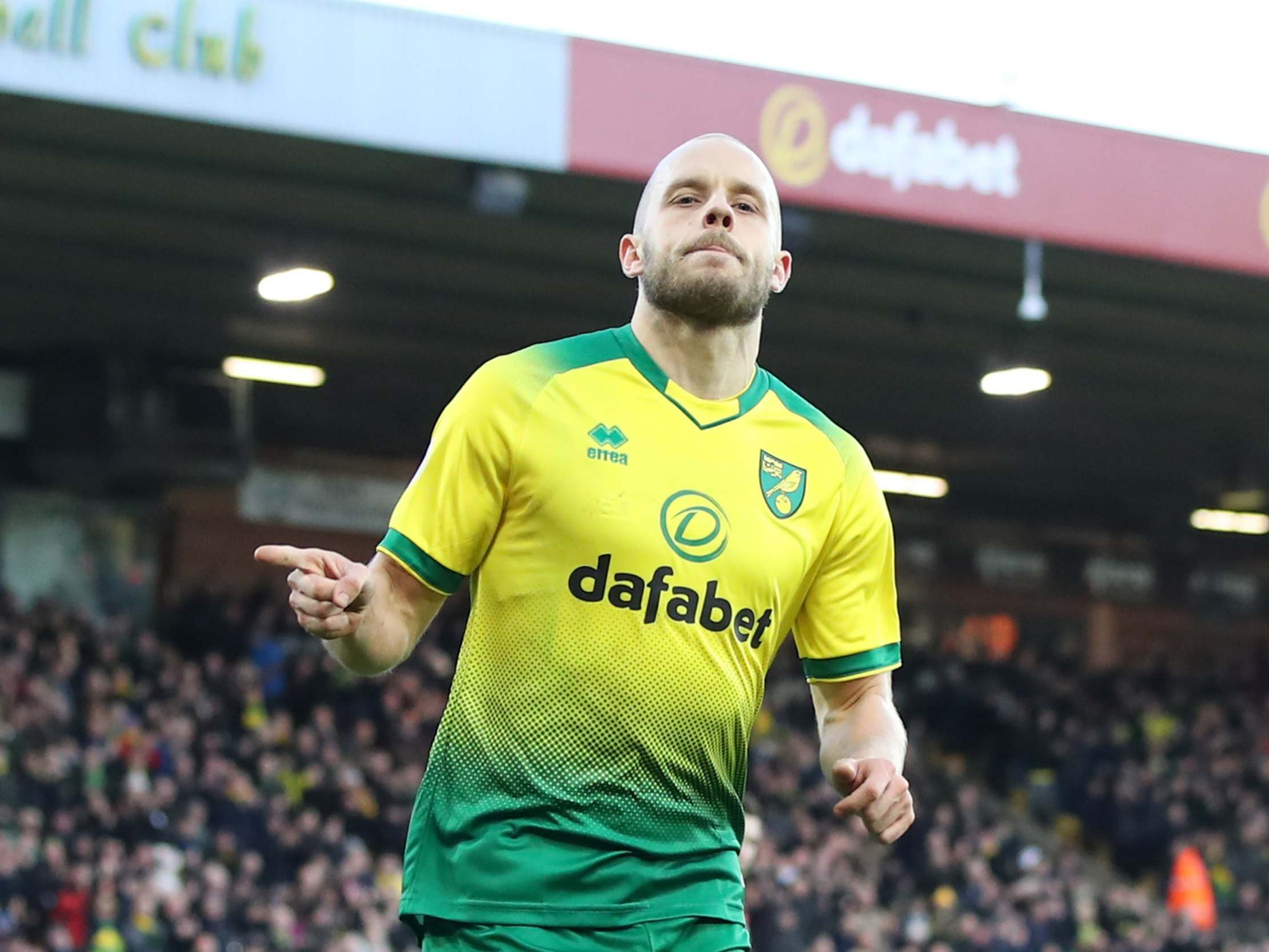 That said, the Premier League has previous when it comes to producing dramatic, late escapes that would make Harry Houdini proud.

Norwich need a first start when the league resumes, and first up are games against Southampton and Everton, before Arsenal line up against Farke’s men. The latter fixture seems daunting, given the Gunners won their last three league matches, but how much will that form count after a three-month absence? It is one of the great unknowns ahead of the Premier League’s imminent resumption.

Expect the Canaries to flutter in spirited fashion upon their return, but the team with nothing to lose will ultimately lose everything.