England U21 international will bring a wealth of experience to the Canaries – having played in both the Premier League and Europa League after making his senior debut in September 2019. 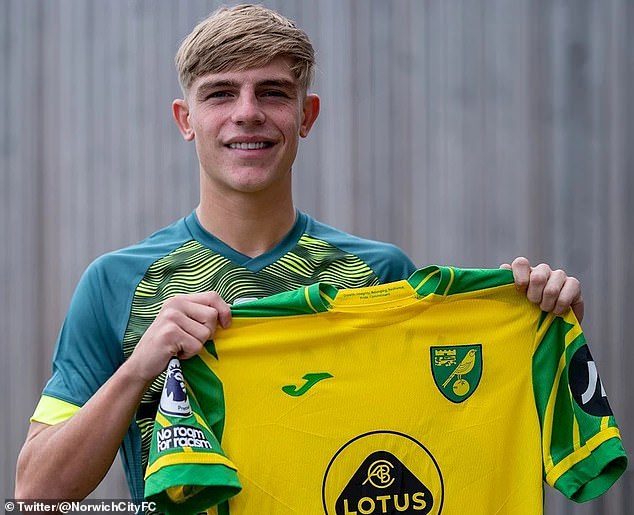 Speaking of his move to Norwich, Williams said: ‘It’s the first time I’ve ever played for a different club before, but I’m just really excited to get started, meet everybody and get my season going.

‘It is a massive club and I like the way they play. I’ve watched them over the years and seen how they play. 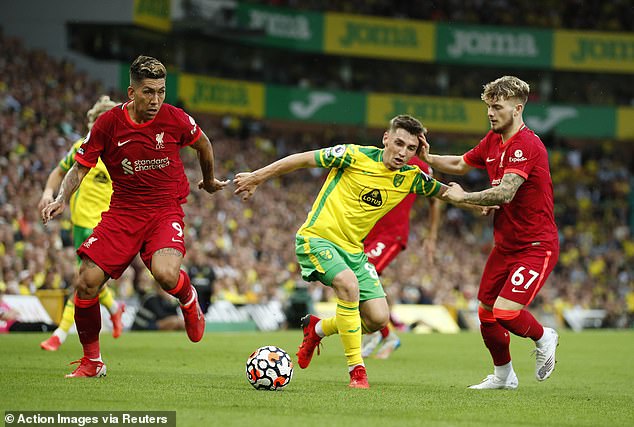 ‘The club like to play out from the back and play football. That really inspired me to come here, and I think that the head coach can really improve me as a player.

‘Everyone has been so welcoming. I’ve really enjoyed my time here already and I can’t wait to meet everybody. I’ve just got a feeling it’ll be a good year.’

Williams has been a long-term target for Southampton and Newcastle but it is Norwich who have won the transfer race to sign the 20-year-old on loan. 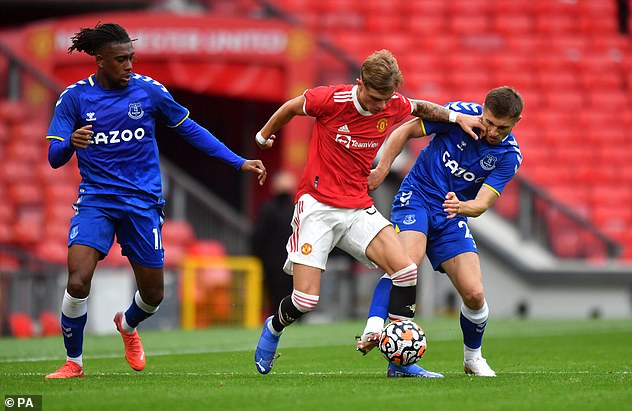 Williams provided cover for both Luke Shaw and Telles last season at United but since struggled to cement a place in Ole Gunnar Solskjaer’s starting XI.

Therefore, Williams has welcomed a move to Norwich as he is eager to get more minutes under his belt during the 2020-2021 campaign.

Norwich are hoping Williams’ clearance will come through in time to allow him to make his debut in their Carabao Cup tie against Bournemouth on Tuesday night at Carrow Road.