Josh Bowler will become Nottingham Forest’s 20th signing of the summer after the club agreed a deal with Blackpool to sign the winger for around £2m.

The 23-year-old will be sent to Forest’s sister club Olympiacos on loan.

The former Everton and QPR youngster will be the 20th addition Steve Cooper has made this summer after the club added Willy Boly earlier today. 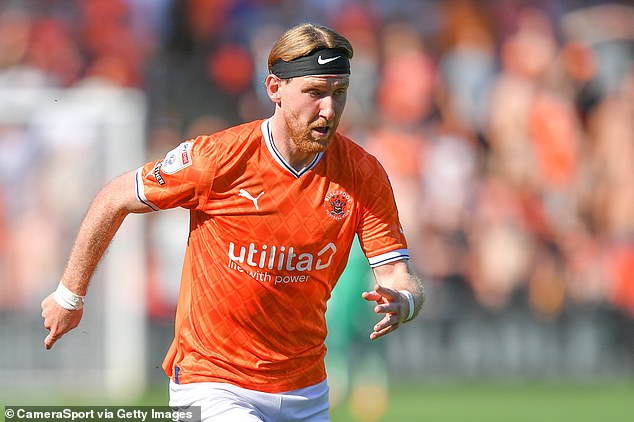 He impressed last year for Blackpool after signing in the summer, scoring eight times and adding three assists.

Bowler has continued his fine form into this campaign, netting twice for Michael Appleton’s side in seven games so far.

The £2m addition takes Forest’s summer spending past £145m as Cooper’s side continue to attract attention with their eye-watering summer transfer spree.

Bowler was signed by Everton as a hot prospect in 2017 after making his debut for QPR at the end of the previous season. 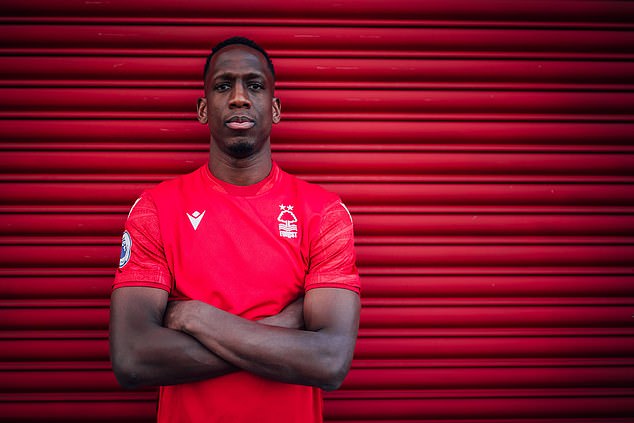 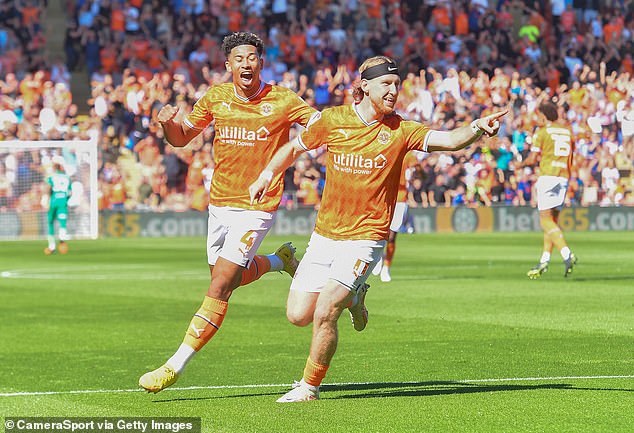 The winger made 41 appearances across four seasons for the club’s development team before he spent the 2019-20 campaign on loan at Hull City.

He featured 31 times for the Tigers but struggled to nail down a spot, with only 14 of these starts.

After arriving at Bloomfield Road last summer following his departure from Goodison Park, he was one of the brightest talents in the Championship in 2021-22.

Both Nottingham Forest and Bournemouth attempted to sign the winger in January but failed to meet the Seasider’s price tag.

Forest have made a mixed start to the season and are currently in 15th place but have had tricky fixtures against Man City, Tottenham and West Ham.

Next up, Forest welcome Bournemouth in one of Saturday’s 3:00pm kick-offs.