Nottingham Forest are reportedly keen to tie Steve Cooper down to a new deal owing to the relatively small fee it would take for a rival club to poach him.

Cooper, 42, took over Forest early into last season after Chris Houghton was sacked with Forest at the foot of the Championship. Having guided the club to a return to the Premier League after more than 20 years he has been identified by many as one of the best emerging managers in the country.

According to The Sun, in a bid to try and guard against themselves being left short changed should Cooper be prised away the club want to offer him new terms. 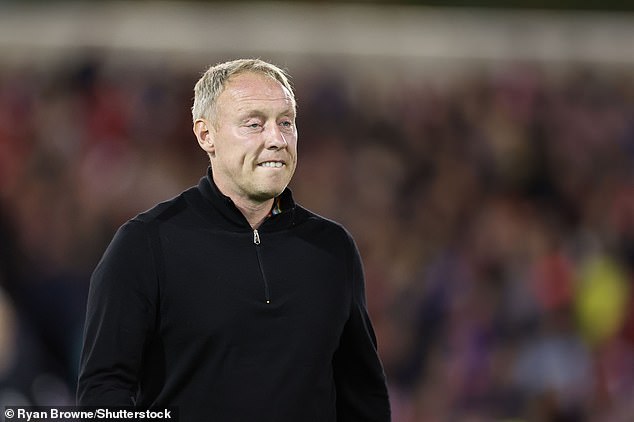 Cooper signed a two-year deal when he took over from Houghton in 2021 and with only a year remaining, the compensation owed to Forest would be minimal.

The report states that Forest could be owed as little as £1.5m were Cooper to depart for another club.

Brighton, by contrast, were paid a record £22m in compensation by Chelsea after they took Graham Potter and five members of his backroom team.

Indeed, it could be Brighton who attempt to prise Cooper to the south coast with the club said to be interested in his services following Potter’s abrupt departure. 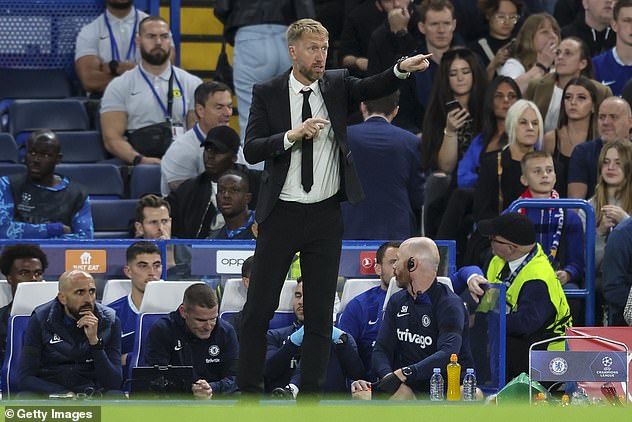 Other names Brighton are said to be targeting include Kjetil Knutsen, currently of Bodo/Glimt in Norway and Bo Svensson, of Mainz 05 in the Bundesliga.

Were Cooper to depart the City Ground, it is believed Forest would look to the continent for their next manager.

After an extensive outlay this summer that saw them revamp almost their entire squad, Forest are looking to build a run of results to ensure their Premier League survival this term.

Forest have found the early knockings difficult, with Cooper’s side currently sat in 19th on four points. Their last two fixtures, against fellow newly promoted sides Bournemouth and Fulham, have both seen them surrender leads and concede three goals. 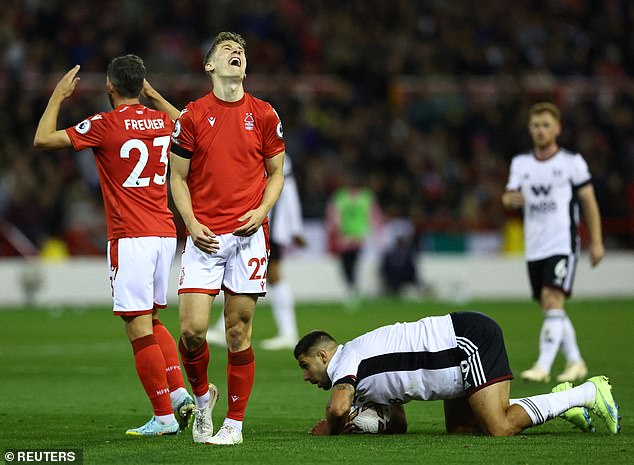 Cooper admitted after their latest defeat that they do not look a team yet and it will take time for his more than 20 new players to gel.

‘A lot of it is self-inflicted I think. We are not managing conceding that first goal very well. We are not settled enough after it,’ he said of his side’s present struggles.

‘There has been a few occasions now that we look vulnerable. We were OK in the first half and were fairly in control out of the ball. I thought we started the second half well but then they got a corner, scored from it, then the second goal.

‘We need to look at ourselves first. It’s as simple as that really.

‘There are elements of our game where we don’t quite look like a team yet and that will come with time and experience which we don’t have yet because of the nature of the summer.’