Everton managerial target Nuno Espirito Santo reportedly wants to sign Pedro Neto if he becomes the Toffees’ next manager. Nuno is the favourite to be named the permanent successor to Carlo Ancelotti at Goodison Park. Everton lost Ancelotti to Real Madrid earlier this week after just 18 months in charge for the Italian. 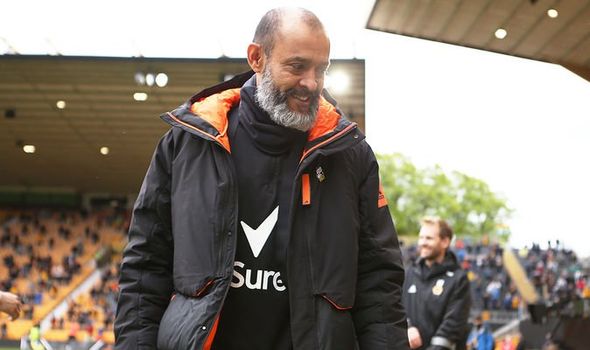 Nuno has reportedly spoken to Everton regarding the vacant role on Merseyside.

The former Porto goalkeeper has built up a strong reputation in the Premier League after earning back-to-back seventh-placed finishes at Wolves following their promotion from the Championship in 2018.

He left following a 13th-placed finish last season and is keen to take Neto with him.

Duncan Castles, speaking on Reach PLC’s Transfer Window podcast, says the 21-year-old would be an “ideal” signing for Nuno.

Castles said: “Everton’s finances aren’t great and this kind of plays into what Nuno wants to know from Everton, which is what degree of spending will he be allowed to do to the squad and changes he’ll be allowed to make to the squad should they offer him the job.

“One individual who is important here is Pedro Neto. Nuno would like to take him to Everton in an ideal world.

“Everton have been interested in Neto for some time and Neto is available for sale this summer, and one of a number of players Wolves have put on the market in an attempt to raise cash in order to reinvest in the team, which Bruno Lage will take over.” 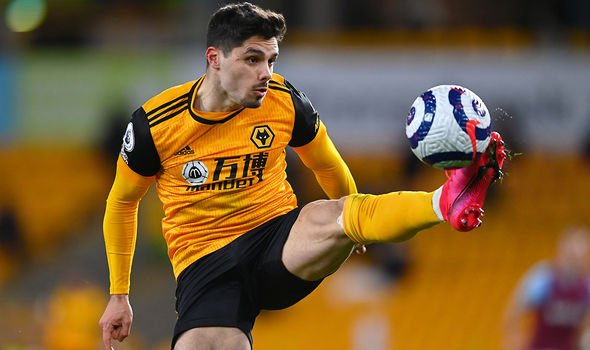 Castles says Everton are yet to offer the job to Nuno and the hierarchy are debating over who is the right candidate.

“Nuno Espirito Santo has already spoken to Everton,” he added.

“My guidance is the interview went well, Everton told him that he was their preferred choice for the job.

“However, they have put a hold on things since then and not actually offered him the job, which fits with what’s going on in the background at Everton, which is a pretty big conflict over who gets to take authority over the appointment of the next manager.

“You have Bill Kenwright, the previous majority shareholder of the club, who’s still on the board, pushing for David Moyes or Roberto Martinez – two people he has had as Everton managers in the past and who, as one person who’s very familiar with Everton’s operation says, candidates that Bill always pushes for the job.”