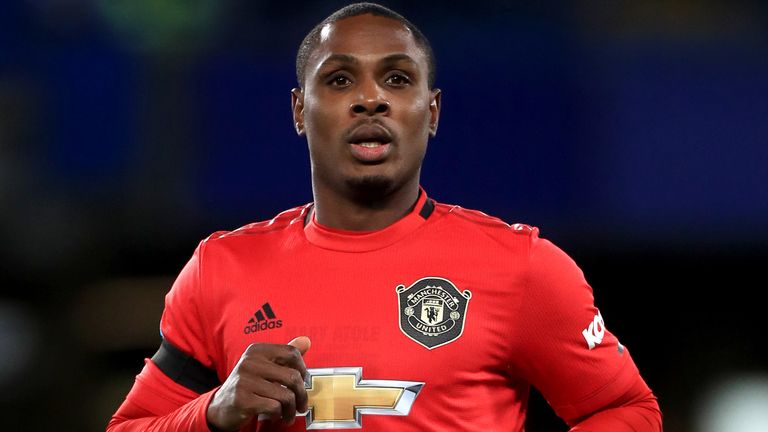 Manchester United are close to agreeing a loan extension for striker Odion Ighalo.

United remain in talks with Ighalo’s parent club Shanghai Shenhua, and it is hoped a deal can be agreed before the striker’s current loan deal expires at midnight on Sunday.

The proposed loan extension will run until the end of January, when Ighalo will return to Shanghai.

If agreed, Ighalo will miss the majority of the 2020 Chinese Super League season, which is scheduled to begin in June.

Shanghai’s original stance was that they would only agree to extend his loan if an obligation to buy was incorporated into the deal, with Ighalo likely to cost upwards of £20m. 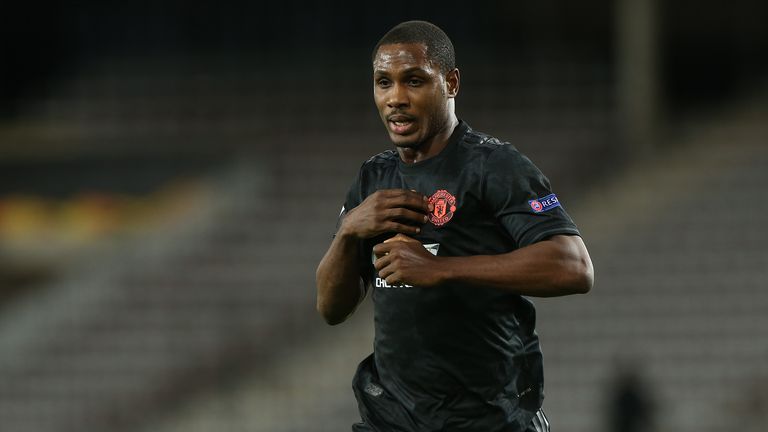 However, with border restrictions potentially preventing Ighalo from returning to China in time for the new season, Shenhua have softened their stance and will now allow him to extend his stay at Old Trafford on the condition he signs a new contract.

Sky Sports News revealed in March that Ighalo had been offered a two-year contract extension with Shanghai worth £400,000 a week.

His current contract expires in December 2022, but Shanghai want to keep him until at least December 2024.

Ighalo initially joined United in a Deadline Day move in January, and scored four times in eight appearances prior to the suspension of the Premier League. 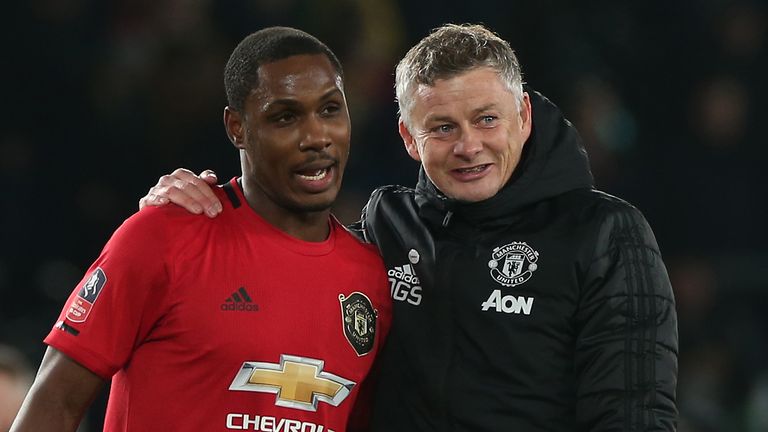 United manager Ole Gunnar Solskjaer is hopeful the club can extend Ighalo’s loan spell so he can “finish off what he started”.

“The loan deal went until the end of May now, so obviously he’s supposed to be going back,” Solskjaer told MUTV earlier this week.

“We’re in dialogue. They’ve been great towards us, his club, and allowed him to play for his dream club.

“It’s been a dream for him and hopefully he can finish off what he started, hopefully with a trophy for us. At the moment, nothing has been agreed. Their league is going to get started soon so we’re just waiting to see.”

‘Negotiations aren’t easy at all’ 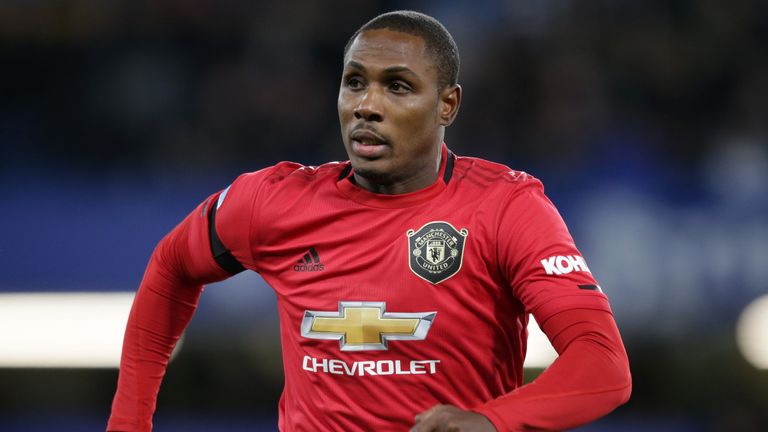 “The talks are going on and they are at an advanced stage between Manchester United and Shanghai Shenhua in a bid to get Odion Ighalo’s loan extended, perhaps ideally until January.

“That’s what they are looking at, but these negotiations aren’t easy at all – we’re talking about a government-owed and government-run franchise. We found in January, although the loan deal did get over the line, that wasn’t an easy negotiation to do.

“You can understand why Manchester United would like to do it and there’s a will on the player’s side to stay here in Manchester. United are fairly relaxed about the situation. 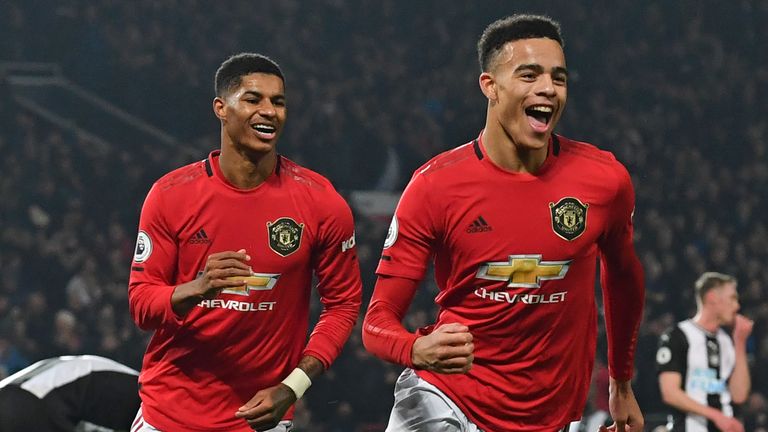 ‘Ideally, they’d like the player, he’s scored four goals in eight appearances. He does things that maybe players already on the books at the club don’t have the instincts to do quite so well.

“Marcus Rashford, Anthony Martial and Mason Greenwood are all learning their trade, in contrast to Ighalo where you look at his goals so far – especially against Derby in the FA Cup – and they’re all about instinct and determination.