Manchester United are reportedly on the brink of seeing Odion Ighalo exit the club after just eight games after failing to reach an agreement with Shanghai Shenhua on his loan deal.

Amid a striker crisis in January, United signed Ighalo from the Chinese Super League side on loan until the end of the season.

And in his time at Old Trafford, the Nigeria international has impressed, scoring four goals and providing experienced back-up.

However, due to the coronavirus pandemic forcing the Premier League to take an enforced break, Ighalo’s deal which was until the end of the season is now due to expire next week.

And according to the Daily Mail, attempts by United to extend the deal by another three months have been rebuffed by Shanghai, who want the striker back for the start of their season. 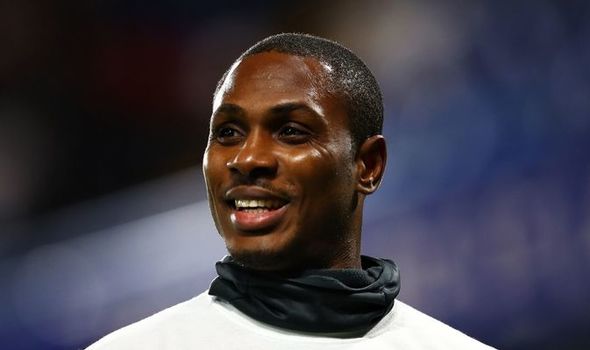 As it stands, against his personal wishes, Ighalo will leave Manchester and return to China, missing the resumption of the Premier League.

Losing Ighalo would leave United short in attack with just Anthony Martial and Mason Greenwood as their only recognised forwards.

But Marcus Rashford has been able to start training again after originally being set to miss the second half of the season with a stress fracture in his back. 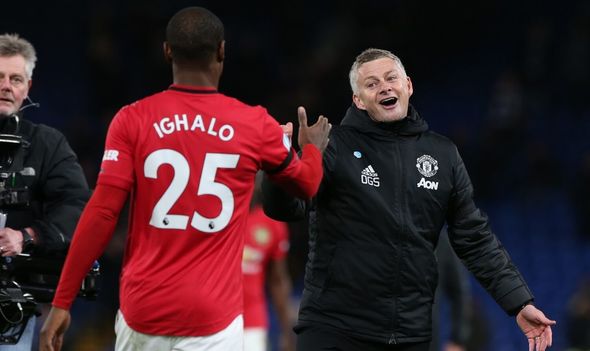 Should Rashford get back to full fitness, he could play a pivotal role in United’s final games of the campaign.

Speaking earlier this month in a discussion with former British No 1 Andy Murray, Rashford spoke openly about feeling like he didn’t ‘belong’ with the first-team in the months before his stunning breakthrough in 2016 when he scored four goals in his first two games for United.

He said: “I remember a couple of months before my debut I was on the bench and at that moment I didn’t feel ready. I didn’t feel like I belonged in the first team.

“You know that’s why timing is so important. I wasn’t ready to play that game so I think the manager knew what he was doing at the time.

“Van Gaal is very experienced with young players and he wanted to wait for the right time.

“When I made my debut it just felt natural, it just felt like I was playing with my normal team-mates.“I just remember doing normal stuff like going to college about four days later.

“We had two games in three days and the next day after that I had college and there was press outside my college and I didn’t understand what the big fuss was all about.

“Because in my mind I was just going to college to finish what I started in that year.”

Ralph Hasenhuttl says Southampton rise is 'scary but not surprising'