Manchester United manager Ole Gunnar Solskjaer has made a habit of evading the vultures at the precise moment they choose to swoop. At least four times already during his near two-year spell in charge at Old Trafford, he has jolted lifeless form with a victory against the odds just when critics felt sure they had their man.

So when he walks across the turf at Goodison Saturday lunchtime, it would be a brave man to back against him once again resurrecting hope.

Yet, for all his timing and resilience, this time feels a little different. This time United’s form seems a little more damaged.

And for the first time Mauricio Pochettino is waiting in the wings and keen on a return to management in the Premier League.

Even for United fans the constant to and fro under Solskjaer’s stewardship is becoming exhausting and for all that the club continue to support him both publicly and privately, a defeat to Everton would leave him dangerously exposed during the upcoming international break.

Merseyside has claimed two of United’s last three managers in the post-Fergie era with Everton hammering the final nail in David Moyes reign in April 2014 and Liverpool ending Jose Mourinho’s unhappy time at the club two years ago. 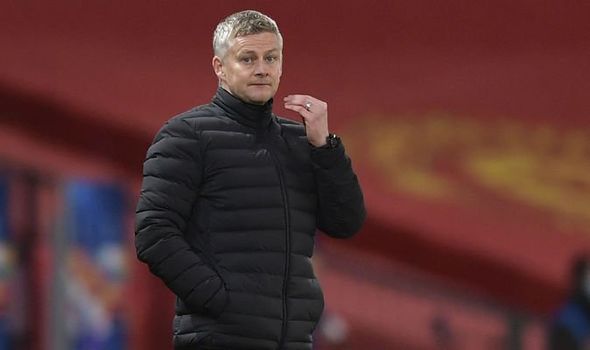 And if that is not enough to ring an alarm bell or two, Solskjaer’s 4-0 defeat against the Toffees towards the end of his first full season was, he said, his lowest point.

Or at least it was until Spurs hammered them 6-1 at Old Trafford earlier this season.

More is going wrong on the field than right and this week’s disorganised performance in Istanbul once again demonstrated the inconsistencies of a group of players who remain capable of punching at or below their weight but rarely above.

It also highlighted once again the lack of coherent thinking in recruitment from a club which seems to buy names for shirts and not players for a positions or a consistent system.

Solskjaer is a likeable man with plenty of good qualities and there can be no doubting his love for the club. On that theme he, more than Moyes, Louis Van Gaal or Mourinho, has been hampered by the lack of tangible and visible support from an eternally grateful Old Trafford crowd. 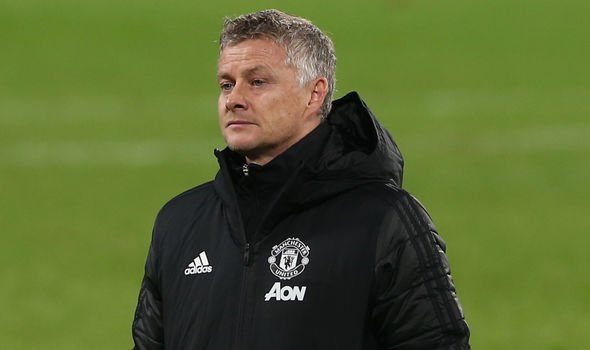 But for all the love this group of players cannot seem to find the form, or consistency, to keep him ‘at the wheel’.

United are adamant that no recent contact has been made between the club and Pochettino or his representatives but the fact they are aware he would be favourable to an approach suggests he has been sounded out through discreet third parties.

Inconsistency is the problem because with two wins from two in their Champions League group game before Wednesday’s trip to Istanbul for the disappointing effort against Basaksehir, all is not lost in Europe.

United remain top of Group H with two home games out of their final three matches in which to secure knockout football.

Yet all the promise of that situation could be eclipsed by a bad defeat at Goodison.

Solskjaer and the club are known to be furious at scheduling which sees them tackle Carlo Ancelotti’s Everton just 48 hours after returning from Turkey, one of European football’s far flung outposts.

But the manager knows such details will not be recorded by history if things go badly wrong.

“Our focus now needs to be already there.” For their manager’s sake undoubtedly.