Ole Gunnar Solskjaer says he is surprised by Frank Lampard’s sacking at Chelsea and grateful that Manchester United have backed him through some ‘really bad spells’.

Solskjaer and Lampard were two of the brightest managerial prospects in the Premier League having been installed at Old Trafford and Stamford Bridge seven months apart.

But Lampard’s reign at Chelsea was brought to a brutal end on Monday, leaving Solskjaer thankful that he has more patient employers at United. 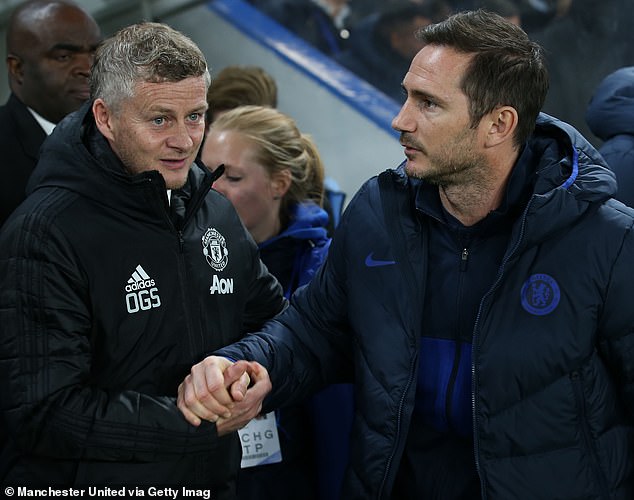 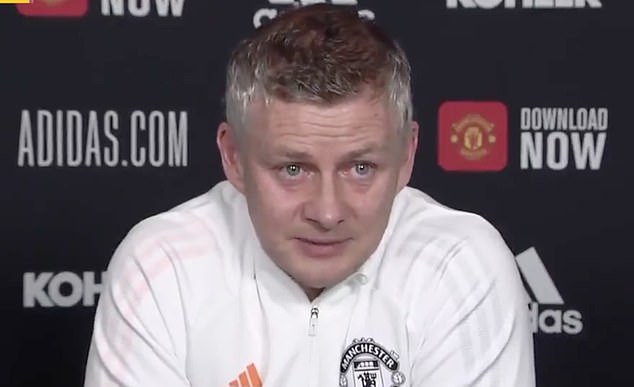 Speaking on Tuesday, Solskjaer is grateful United have backed him through ‘really bad spells’

‘One thing I know for sure is Frank doesn’t want any of us to feel sorry for him,’ said Solskjaer.

‘I know his character and mentality and he’ll bounce back and have a very good managerial career.

‘He just went through a patchy spell, they were top of the league not long ago. It’s the first dip in form they’d had under Frank. I’m a little bit surprised but it’s not my job to comment on what’s happened at Chelsea.

‘I just comment on our club. We knew we were going to have some rough and patchy periods and they stood strong. I had good backing and the leadership have been very steady, which I feel very grateful for because we’ve been through two or three really bad spells of form. 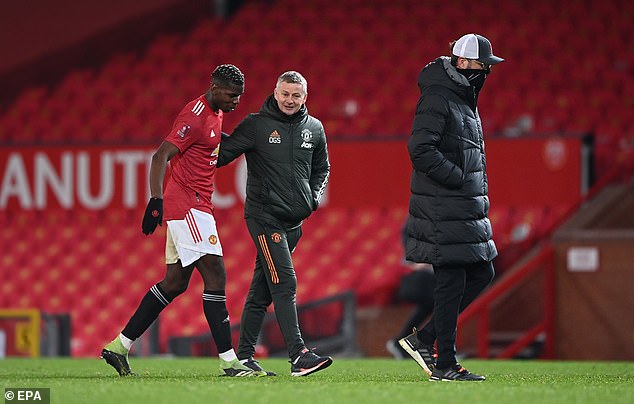 ‘We don’t know what’s happening, you probably don’t know either and it’s not for me to keep talking about our communication but always sad when someone loses their job.

‘You don’t know what is happening behind the scenes but it’s always sad when someone loses their job.’

Solskjaer has another 18 months left on his contract at United and he said that no talks have taken place yet over a new deal.

‘We haven’t had any discussions yet. For me, it’s just keep on doing my job as well as I can,’ he added.

‘We looked at the squad and the situation we were in, and put longer term planning in place. We knew there would be some patchy periods and that we would have to stay strong mentally, and I’m very grateful for the communication that has been open and honest all of the time.’