On-loan Everton star Jonjoe Kenny is relishing the chance to tackle Jadon Sancho and Erling Haaland when the Bundesliga returns on Saturday.

The defender knows there will not be the usual 80,000 crowd when his Schalke side visit Borussia Dortmund in the Ruhr derby as the game will take place behind closed doors, but there will be worldwide audience.

England winger Sancho has 14 goals this season, while Leeds-born Haaland has impressed since his January transfer from Red Bull Salzburg. 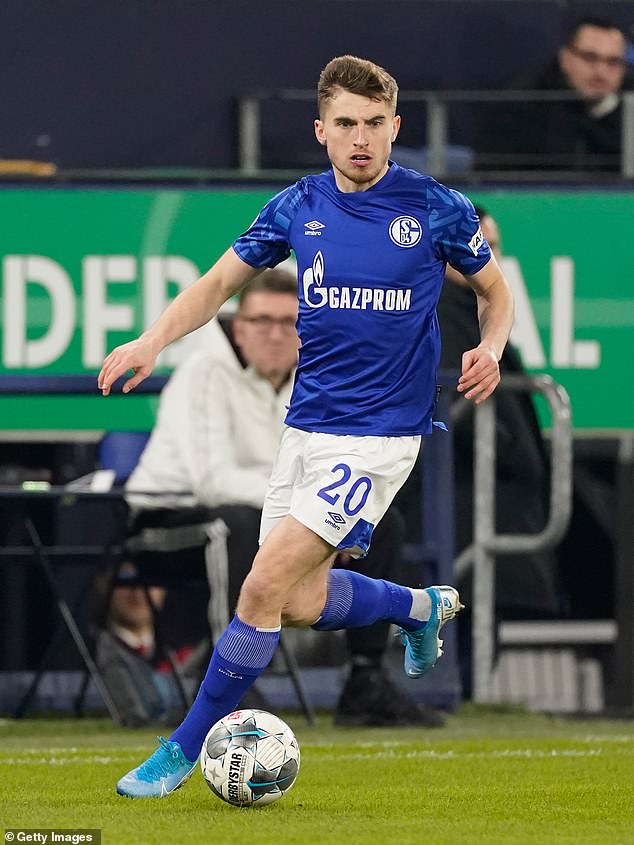 Both are targets for Premier League clubs, but Kenny will have them in his sights.

He told the Daily Mirror: ‘What Jadon has done is unbelievable – he is a top, top player.

‘So is Haaland. He is a danger. You want to be going up against these top players.

‘Young players in the Bundesliga get their chance. When you get belief off the manager, it takes you to another level.’ 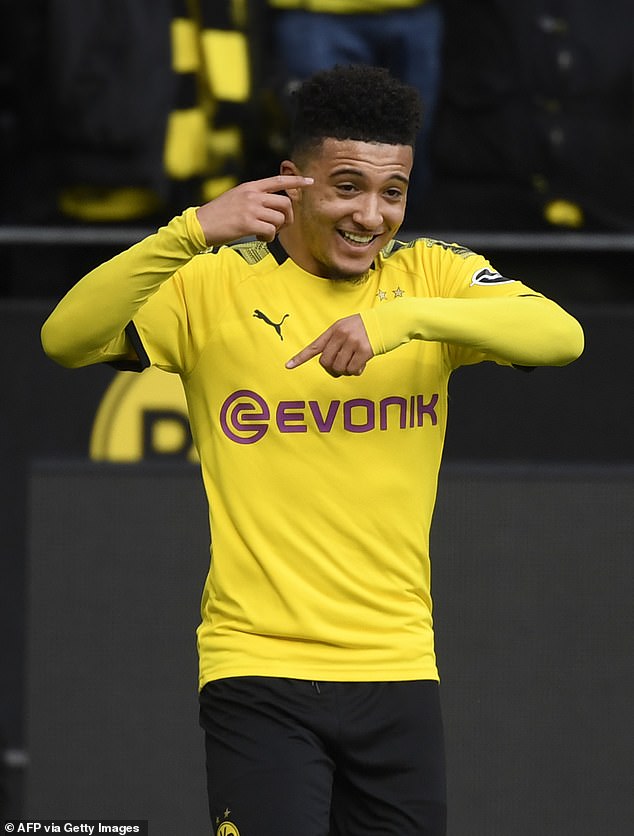 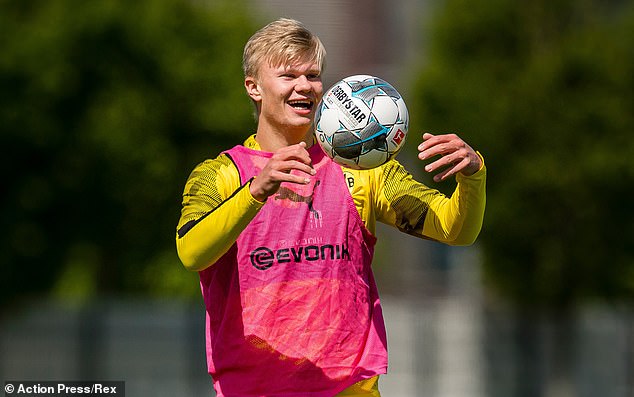