Ozan Kabak looks set to be a Liverpool player by the time the transfer window slams shut tonight. The Reds have until 11pm to conclude a deal and are making good progress with Schalke, following swift negotiations over a potential loan with an option to buy.

Many believed Liverpool’s transfer activity would be concluded following surprise developments which saw a deal agreed with Preston for Ben Davies last night.

However, Jurgen Klopp and FSG decided they wanted to bolster their ranks with further defensive reinforcements and a deal for Kabak is now close.

The Turkish international idolises Virgil van Dijk and may get the chance to play with him on Merseyside.

Kabak underwent a medical in Gelsenkirchen earlier this afternoon as Liverpool looked to speed up the potential deal, which Sky Italia journalist Gianluca Di Marzio now claims is “done”. 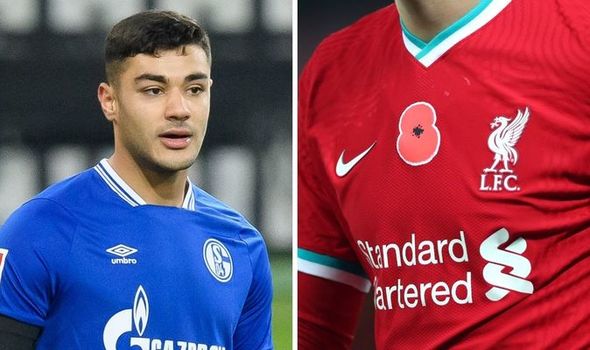 The checks were successful and now the 20-year-old is said to be finalising the terms of his Liverpool contract.

Once that is completed, Kabak will then begin to think about the final details of his move to Liverpool, including his shirt number.

As it stands, choices are few and far between with his favoured No 4 shirt already occupied by Van Dijk.

There are six clear vacancies in reserve though, with plenty of other surprise choices all free if of interest to Kabak.

Firstly, the No 2 shirt is available and has not been filled following the departure of Nathaniel Clyne last summer.

Next up in the No 16, which technically still belongs to Marko Grujic.

The Serbian is currently on loan at Porto but is expected to return to Liverpool next summer.

With Loris Karius on loan at Union Berlin, his No 22 shirt could be made available.

The goalkeeper is unlikely to return to the Reds, with his deal set to expire this summer.

Rhian Brewster’s old 24 shirt is also up for grabs following his permanent switch to Sheffield United earlier in the summer.

The No 25 shirt is another option for Kabak and was last worn by Cameron Brannagan. 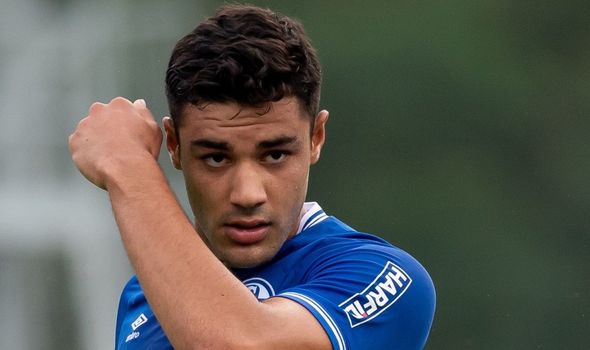 Kabak will be in competition with fellow new boy Davies, should Schalke sign off his exit.

The 25-year-old’s medical took place this morning following the quick materialisation of the deal.

He currently wears the No 6 shirt in the Championship but that belongs to Thiago Alcantara at Anfield.