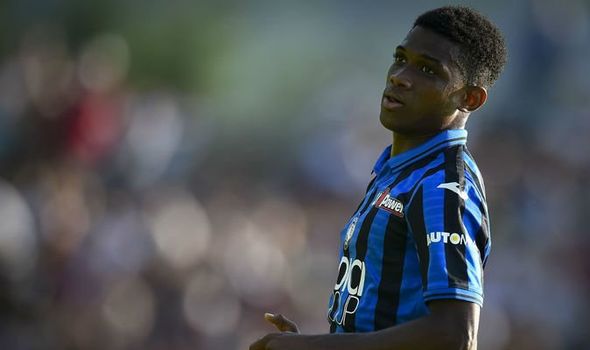 Parma director Alessandro Lucarelli has accused Atalanta of reneging on a deal to sell them Amad Diallo. Diallo, 18, has agreed to join Premier League giants Manchester United in January.

Prior to United’s acquisition of Diallo, whom they agreed to sign on Monday night, the young winger seemed on course to join Atalanta’s Serie A rivals Parma.

An agreement was said to be in place for the coveted Diallo to swap the Gewiss Stadium for Ennio Tardini Stadium.

That deal, however, didn’t end up coming to fruition, much to the annoyance of Lucarelli.

“We worked according to the dictates of the new club, we tried to buy many young players who will be able to give us a hand,” Lucarelli told Sky Sports Italia.

JUST IN: The six players who could still leave Man Utd before domestic deadline 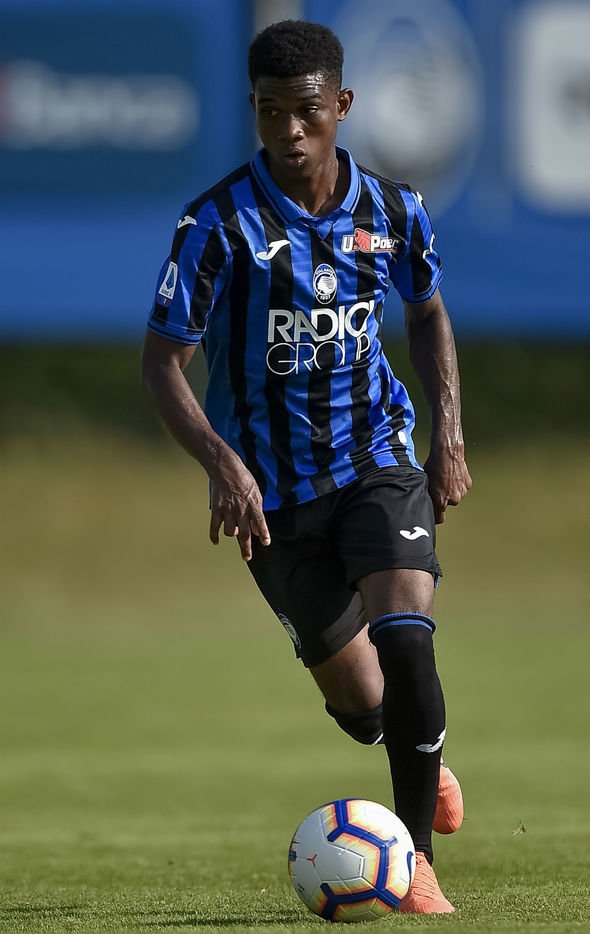 You must ask Atalanta about Diallo, we had the agreement and then the negotiation with Manchester United started and they sold him

“We already had a proven squad, which is strengthened by many interesting young players.

“You must ask Atalanta about Diallo, we had the agreement and then the negotiation with Manchester United started and they sold him.

“We covered ourselves with other players and we will make up for it, but he would have been useful.”

It’s understood United will pay Atalanta £37.1million for the services of Diallo, who the club claim has been on their radar since 2016.

Diallo reacted to his imminent move to Old Trafford on Instagram, writing a short but strong message to his followers.

Alongside a mock-up poster of him in a United shirt the Ivorian wrote: “I sogni si avverano!!”

Diallo made his Atalanta debut last October against Udinese and made the perfect start to life in the first-team, finding the back of the net in the 13 minutes he was given to make an impact. 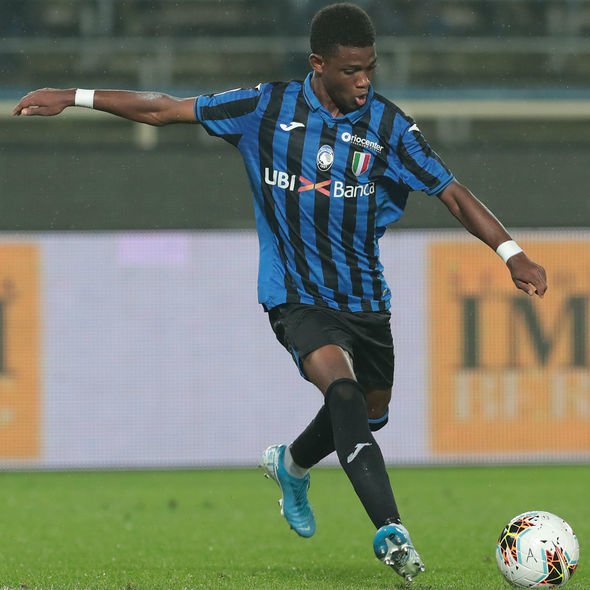 A further two first-team appearances have followed, with the winger coming off the bench against Juventus last November and against Parma in January.

Diallo and his Atalanta team-mates will be back in action a week on Saturday, travelling to the Stadio San Paolo to take on Napoli.

Cristiano Ronaldo refused to swap shirts ‘because he hadn’t scored’