Mikel Arteta wants to sign Thomas Partey, Philippe Coutinho and Willian for Arsenal… but if he lands ALL his targets, what would his line-up be? And will Pierre-Emerick Aubameyang stick with them?

It looks set to be an eventful summer for Arsenal, with Mikel Arteta assessing how to take the club further forward after their FA Cup success.

Arteta will be looking to strengthen his squad in the transfer market as he aims to address some of the longstanding issues with the Arsenal side.

Here are three different ways that Arsenal could line up under Arteta next season. 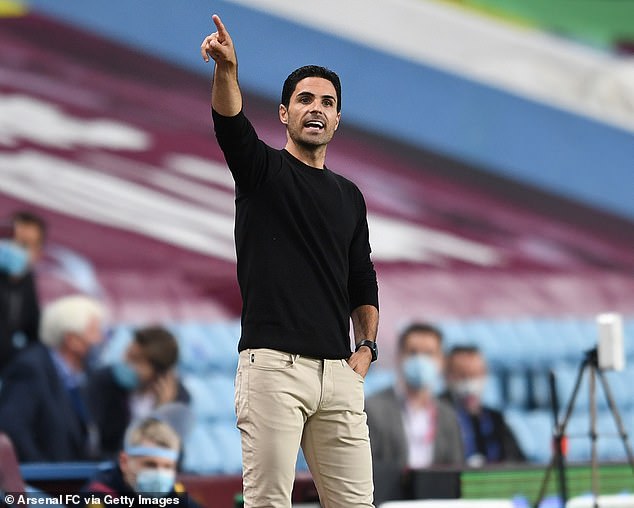 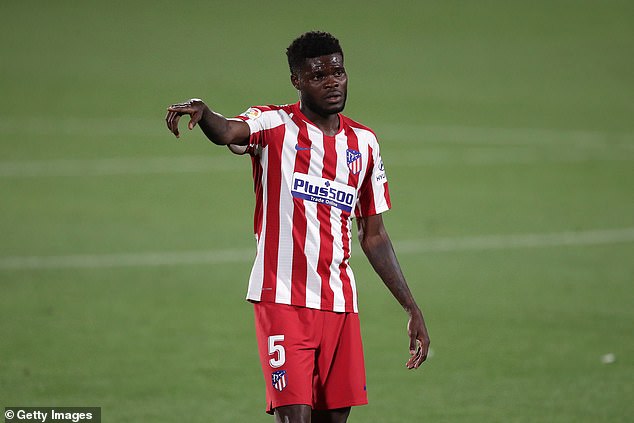 If Arsenal are able to secure all of their main transfer targets and keep captain Pierre-Emerick Aubameyang then they could line up something like this.

The arrival of Thomas Partey from Atletico Madrid would bolster their midfield, while Sevilla centre-back Diego Carlos could slot in alongside William Saliba, who is available following his loan spell at Saint-Etienne. 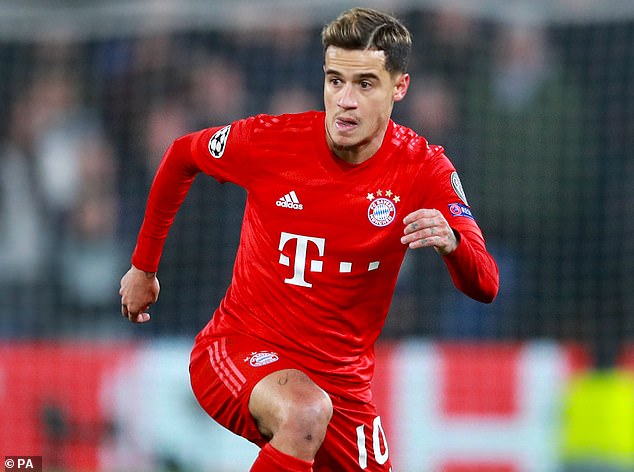 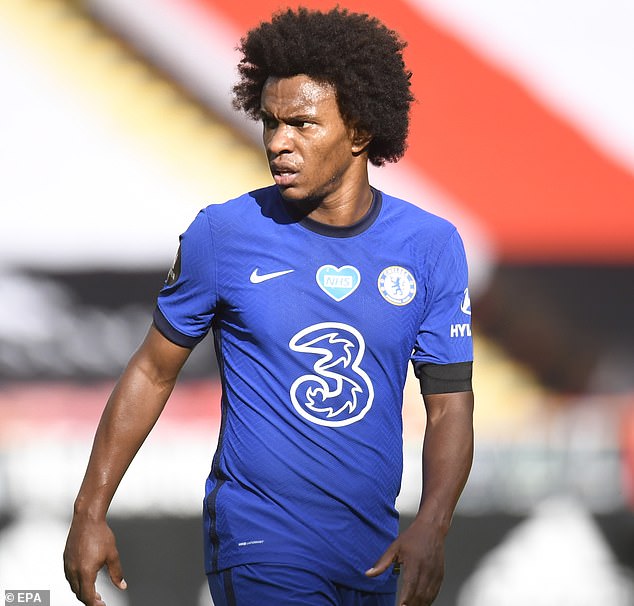 Chelsea winger Willian, who could be available for free, is another target for Arsenal

Further forward, Philippe Coutinho could provide Arsenal with some much-needed creativity if he joins from Barcelona. Willian, who could be available on a free transfer, would provide a useful wide option, while Dani Ceballos may join on loan again from Real Madrid.

The partnership of Partey and Ceballos could provide Arsenal with the perfect blend of defensive steel and creative flair.

Bernd Leno, meanwhile, will be aiming to reclaim his place in goal after recovering from injury. 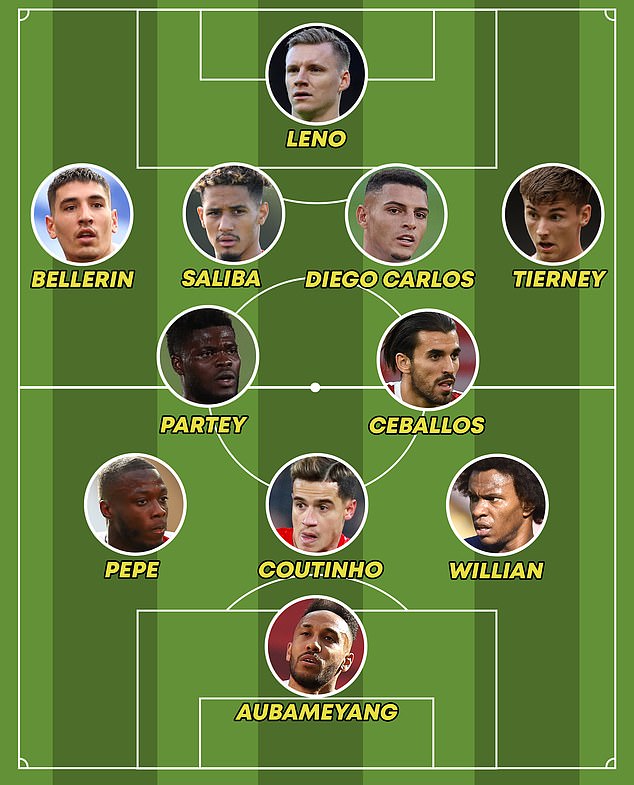 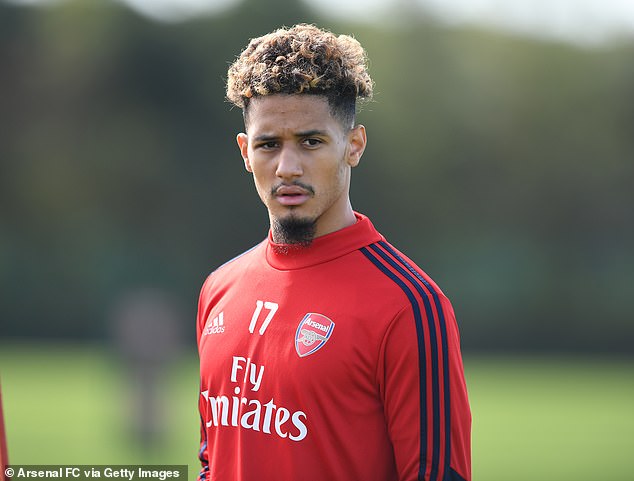 William Saliba, available after his loan at Saint-Etienne, could slot in well in a back three

Arteta has deployed a three-man defence on numerous occasions in recent weeks, including for the FA Cup final success against Chelsea.

Such a formation can help Arsenal become more resilient at the back while enabling them to make an impact on the counter-attack.

Even if they weren’t able to bring in any of their preferred transfer targets and lost Aubameyang, they could still field a team of some quality using this formation.

In this scenario, Saliba would slot into a back three, while talented youngster Bukayo Saka would join the attack and would also be able to help out the defence when required. 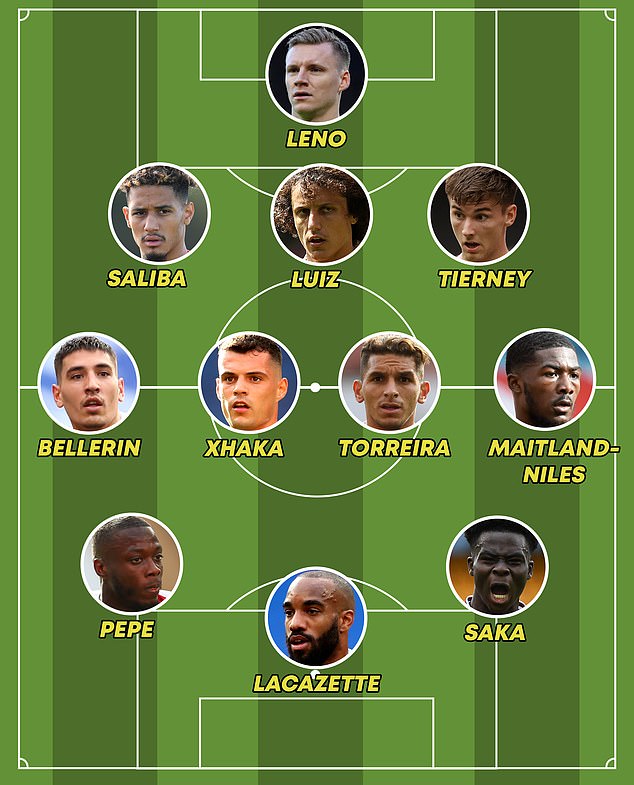 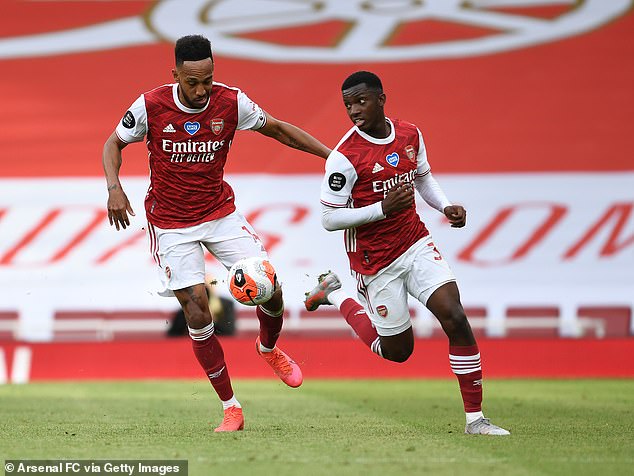 If Arsenal keep Aubameyang they could experiment with a 4-4-2 formation, which could see the Gabon international supported by the lively Eddie Nketiah in the eventuality that Alexandre Lacazette leaves.

This would be a very attack-minded system, with Pepe and Saka joining in with the attack while Coutinho would look to play precise passes with regularity. Playing Coutinho in this formation, though, would place a lot of defensive responsibility on the shoulders of Granit Xhaka.

Goalkeeper Emiliano Martinez will also hope to be involved after concluding the season in impressive form.

If Hector Bellerin departs then Cedric Soares could get a run in the team at right-back. 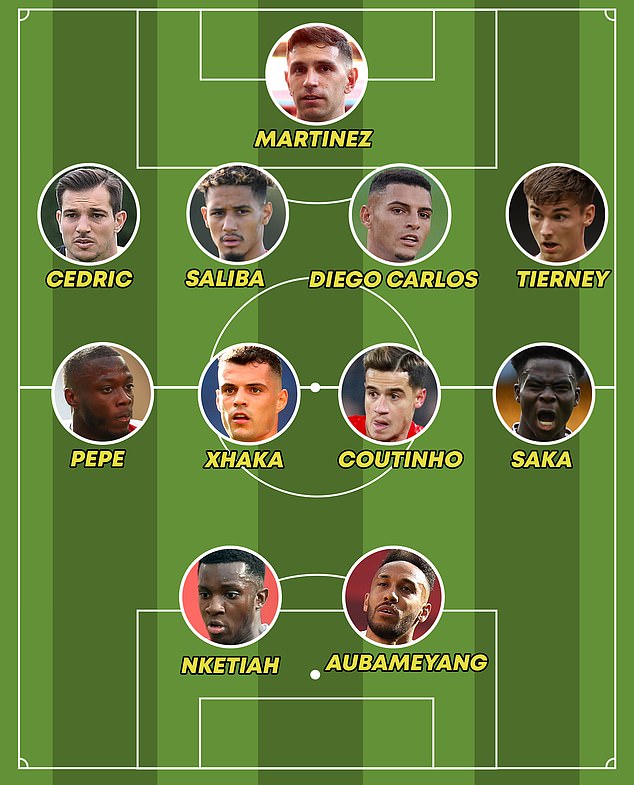 Thomas Tuchel dismisses fears over his use of Chelsea's youngsters