Chelsea star Tammy Abraham is facing an uncertain future at Stamford Bridge, with his chances of first-team football seemingly dwindling. The English striker should listen to the words of his old team-mate Patrick Bamford and look for a move away.

Abraham seems to have very little in the way of an exciting future at Chelsea.

The striker has barely played since Thomas Tuchel replaced Frank Lampard earlier in the season.

Despite being Chelsea’s top scorer in the current campaign, he’s played just five times in the Premier League since the managerial change.

As a result, his scoring streak has dried right up, and he’s failed to bag in the league since late December. 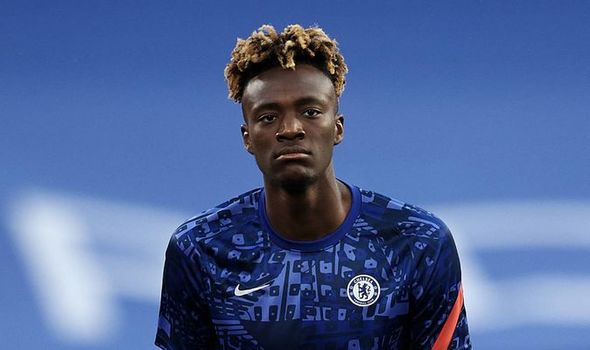 Abraham seemed to have been one of the few players to break through Chelsea’s infamous youth farm system to get into the senior side.

The 23-year-old had three loan spells away from Stamford Bridge, playing at Swansea City, Bristol City and Aston Villa.

But now, it seems the club has once again replaced a youth academy prospect with big-money signings, with Kai Havertz, Timo Werner already ahead of him – and Erling Haaland linked this summer.

As a result, Abraham should decide the time has come for him to follow another former Blue – Bamford.

Speaking to the Peter Crouch Podcast earlier this week, the Leeds United star discussed finding a home after bouncing around the youth system.

“I knew the pathway would be loans- I didn’t realise it would be six or seven loans later,” Bamford said.

“It kind of built me up and eventually I finally decided I wanted to find a place where I could settle down.

Originally I thought it would be Middlesbrough and then finally found myself at Leeds, it’s been perfect since then.” 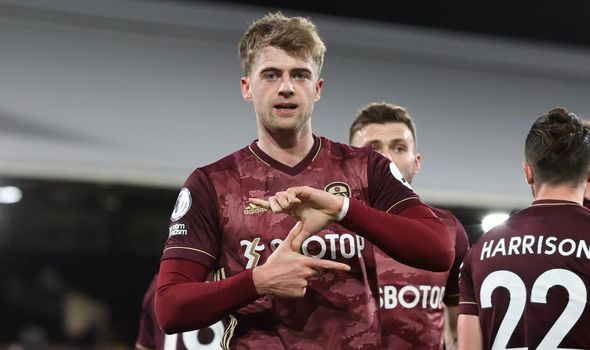 While there’s no suggestion that Abraham isn’t good enough to play for Chelsea, it might benefit his career to find a home elsewhere.

Bamford’s career has taken a different path to Abraham’s, with the Leeds striker having left Chelsea permanently after failing to break into the first team.

Now, however, he’s in contention for the Premier League Golden Boot and is the first name on Marcelo Bielsa’s team sheet week in, week out.

If Abraham wants the same, he might be better off elsewhere.