Frenkie de Jong would ‘already be at Manchester United’ if Sir Alex Ferguson was still in charge, claims former player Paul Ince… and the Red Devils’ legend labels the transfer saga ‘a bit of a circus’

Paul Ince claims Frenkie de Jong would have signed for Manchester United by if Sir Alex Ferguson was still in charge.

The former United midfielder insists the Dutch international would ‘already’ be a Red Devils player if the legendary Scottish manager was at the helm at Old Trafford, as reported by Goal.

The Reading manager described the ongoing transfer saga between the club and de Jong as a ‘circus’, after the player revealed he was unwilling to move to United after a fee had been agreed with Barcelona. 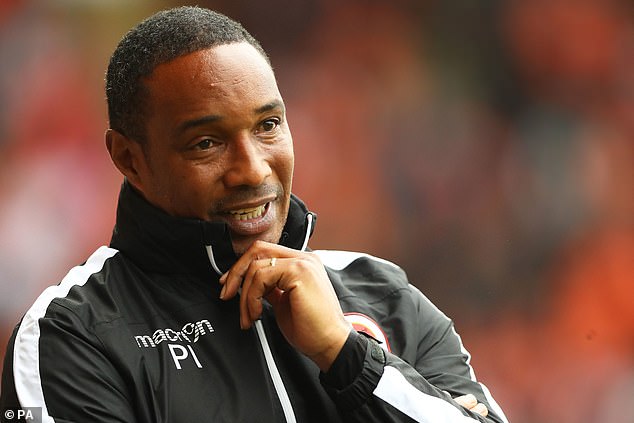 The former England captain said: ‘Back in the day, Frenkie de Jong would’ve gone to Manchester United without a doubt. If [Sir Alex Ferguson] was the manager of United, he’d already be there. It shows you that the club, as big as it is globally and financially, these players are saying no.’

‘The Frenkie de Jong saga has been, again, a bit of a circus. If Man United want a player, they go bang, bang, bang and he’s there within two days doing his medical. The fact that initially he wanted to stay at Barcelona, I can understand.

‘Barcelona need to obviously get him off the wage bill. I think to lose a player like that to another big club, would be disappointing. You think, you get Rabiot done, if you get Frenkie de Jong in there, all of a sudden Man United look quite decent in the middle of the park.’

The inability to entice de Jong to Old Trafford marks just one of a number of transfer failures this window, having also attempted to lure forward RB Salzburg’s Benjamin Sesko following Cristiano Ronaldo’s announcement that he intends to leave. 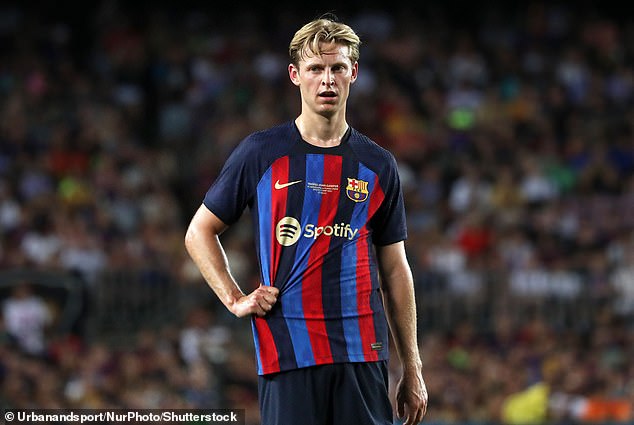 And although the Red Devils spent big money on versatile defensive midfielder Lisandro Martinez, and brought in Danish playmaker Christian Eriksen for free, Ince believes that the current midfield options are not good enough.

He added: ‘Looking at the midfield on Sunday, they definitely need one or two in there at least. 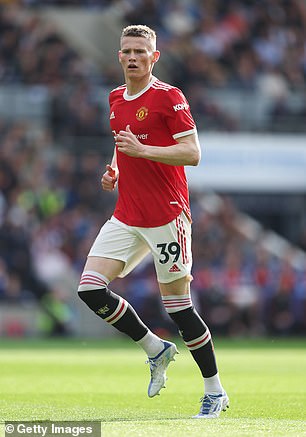 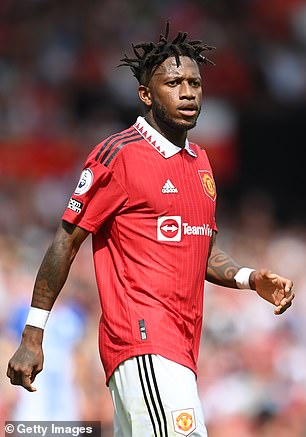 ‘I’ve said that last season, that they need at least two holding midfield players with power. I was fortunate enough, when I went to Manchester United as a kid, to play alongside Bryan Robson. He actually made me a better player.

‘I think McTominay needs someone like that, maybe one or two in there, just to give him a bit of support. No, he’s not a young kid now, he’s 25, but you’ve seen performances sometimes where you think “yeah, this kid can play”.

“Fred is a different kettle of fish. Fred, for me, will give it his all, he’ll try his best, and sometimes you think is he the player that’s going to get Manchester United to where they want to get to? But it’s not about individuals, it has to be about the team.’

What must Tuchel do to ensure his stunning Chelsea start doesn't flop?