Ralf Rangnick has no concerns about selecting Paul Pogba during the final months of his Manchester United contract, even if the midfielder’s only motivation to play well is to earn a deal at another club.

Pogba has entered the final six month of his current Old Trafford terms, with little progress made in discussions over a renewal and a departure on a free transfer in the summer considered likely.

The 28-year-old is yet to make an appearance under interim manager Rangnick after suffering a thigh injury while on international duty in November, though returned to full training on Monday.

Rangnick expects Pogba to be available for selection ahead of the FA Cup fourth round tie with Middlesbrough after the January international break, and is ready to call on United’s record signing.

The United interim manager said that Pogba wants to show the fans, board and “the whole world” what kind of player he can be, but added that he will be “highly motivated” even if he is only playing to put himself in the shop window. 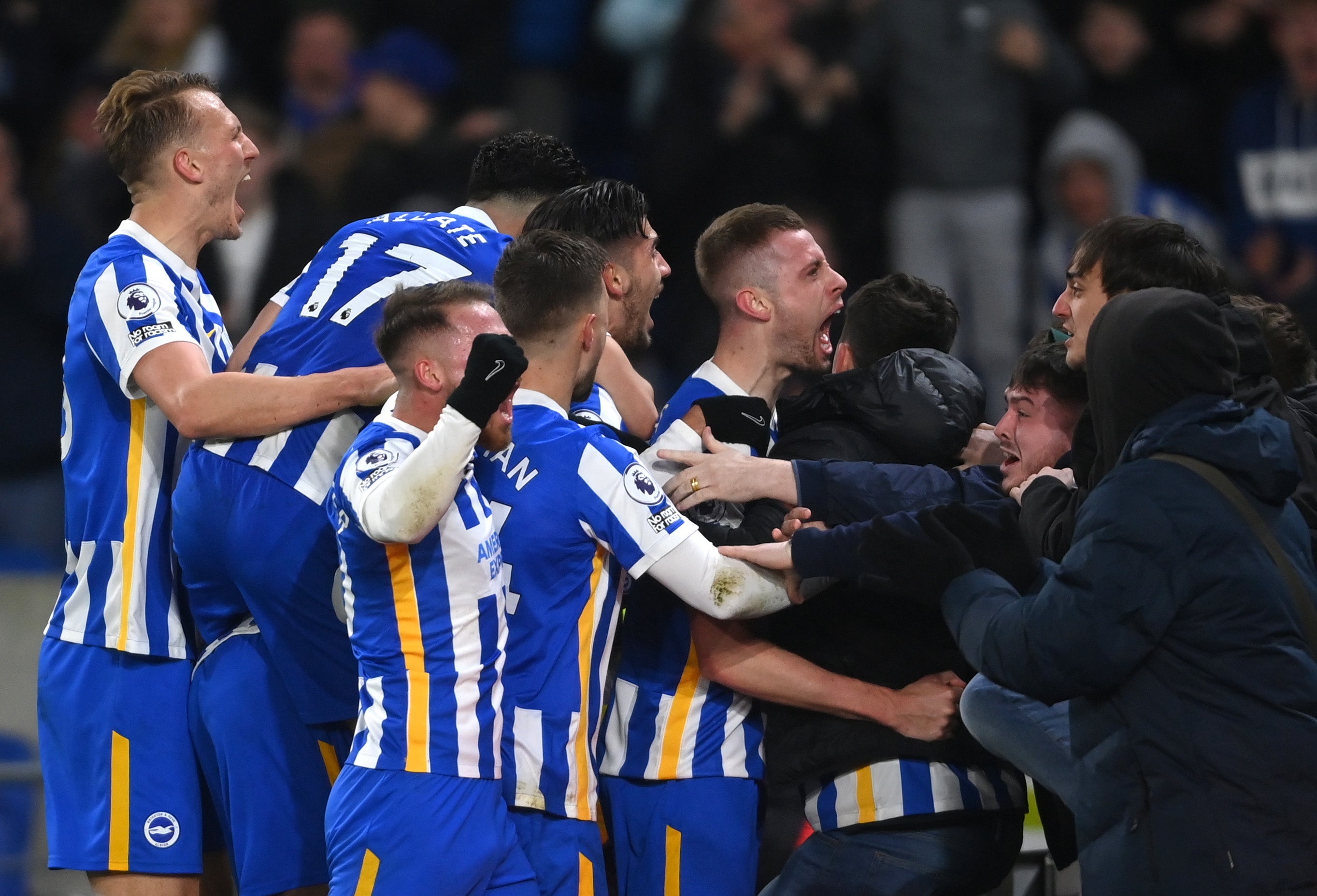 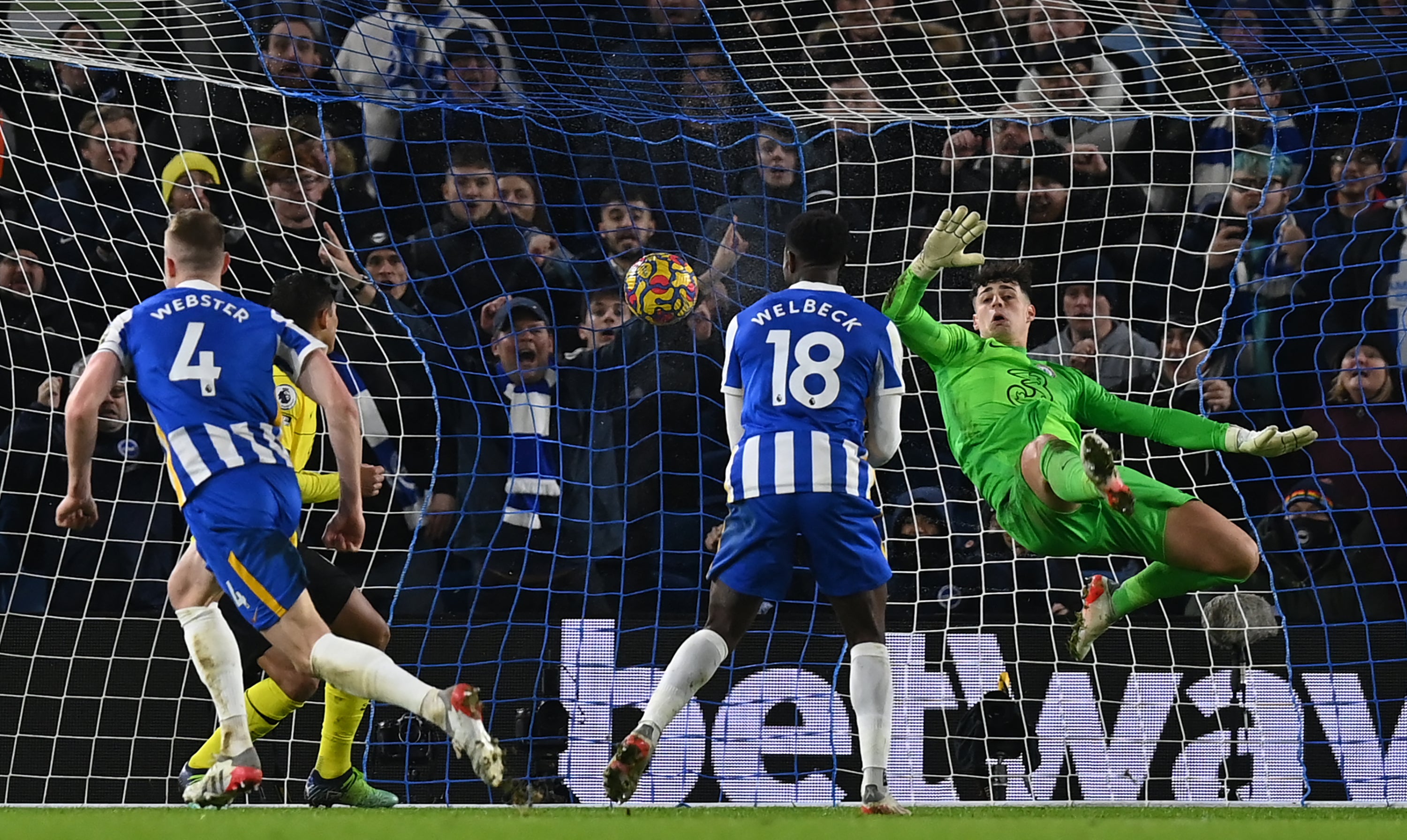 When asked if there is much point playing Pogba given the likelihood of him leaving, Rangnick said: “Yes, of course.

“By the way, my contract as a manager is also expiring in the summer. For us we have the same goal. We have the same ambition to be as successful as we can possibly be in the next three or four months.

“As long as this is the case, why shouldn’t Paul Pogba [play] now after two and half months of injury, fully fit again now?

“And he also wants to show up, he wants to show the fans of Manchester United, the board, the whole world what kind of player he can be. And even if it’s only to show enough for a new contract elsewhere, he will be highly motivated to do that and why should I then not play him?

“As I said, there is a difference in how players deal with their current situation. How do they handle that? If they handle that in a professional way, an ambitious way, of course I will play players although they have a contract expiring in the summer.”

Pogba will be one of the most sought-after free agents in world football if his contract expires before reaching a new agreement with United, as appears likely.

Paris Saint-Germain and Juventus are among the possible destinations for a player who broke the world transfer record when joining United in a €105m (£89m) fee in 2016. Pogba has not signed another contract at Old Trafford since his first that year. 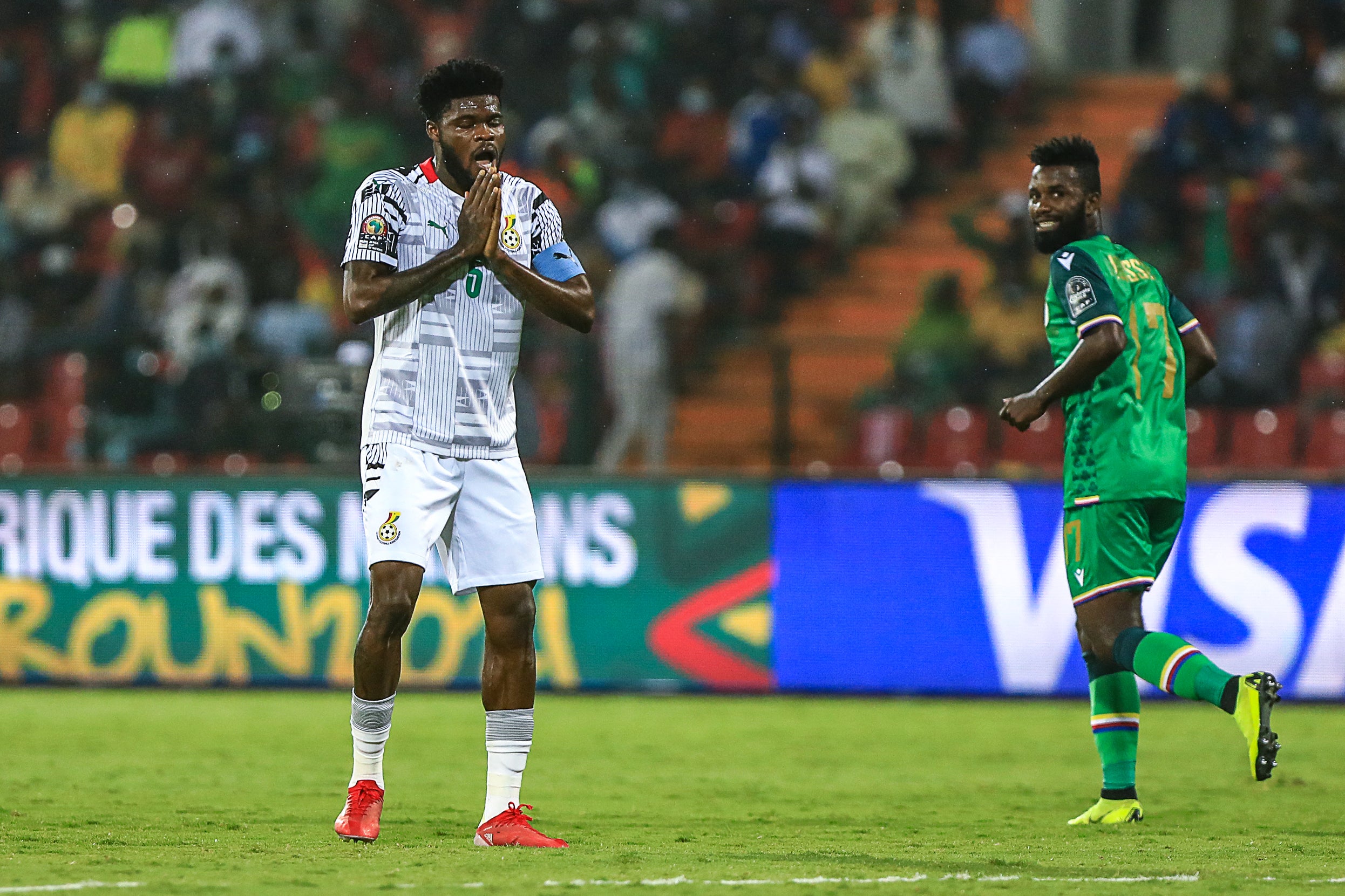 Rangnick also revealed that he was impressed with what he saw from Pogba in his first training session back since his recovery.

“Paul Pogba had his first day of training with the whole group and he showed what an extraordinary player he could be,” Rangnick said. “He won’t be available for the two games this week but after the international break against Middlesbrough and Burnley he could be.”