Pep Guardiola said he is “incredibly happy” with the impact he has made at Manchester City as he prepares for his 200th Premier League game in charge – but admitted he cannot imagine being at the club for 200 more.

Guardiola will reach the milestone when Crystal Palace visit the Etihad Stadium on Saturday, looking to build on his record of 146 wins and 25 draws in 199 league games since taking over in 2016.

The 50-year-old has guided City to three Premier League titles, four Carabao Cups and an FA Cup while last season reaching the Champions League final, though their bid for a fifth consecutive League Cup crown was ended by West Ham in midweek.

Contracted until 2023, Guardiola has no immediate plans to leave but smiled when asked if might double his currently tally. 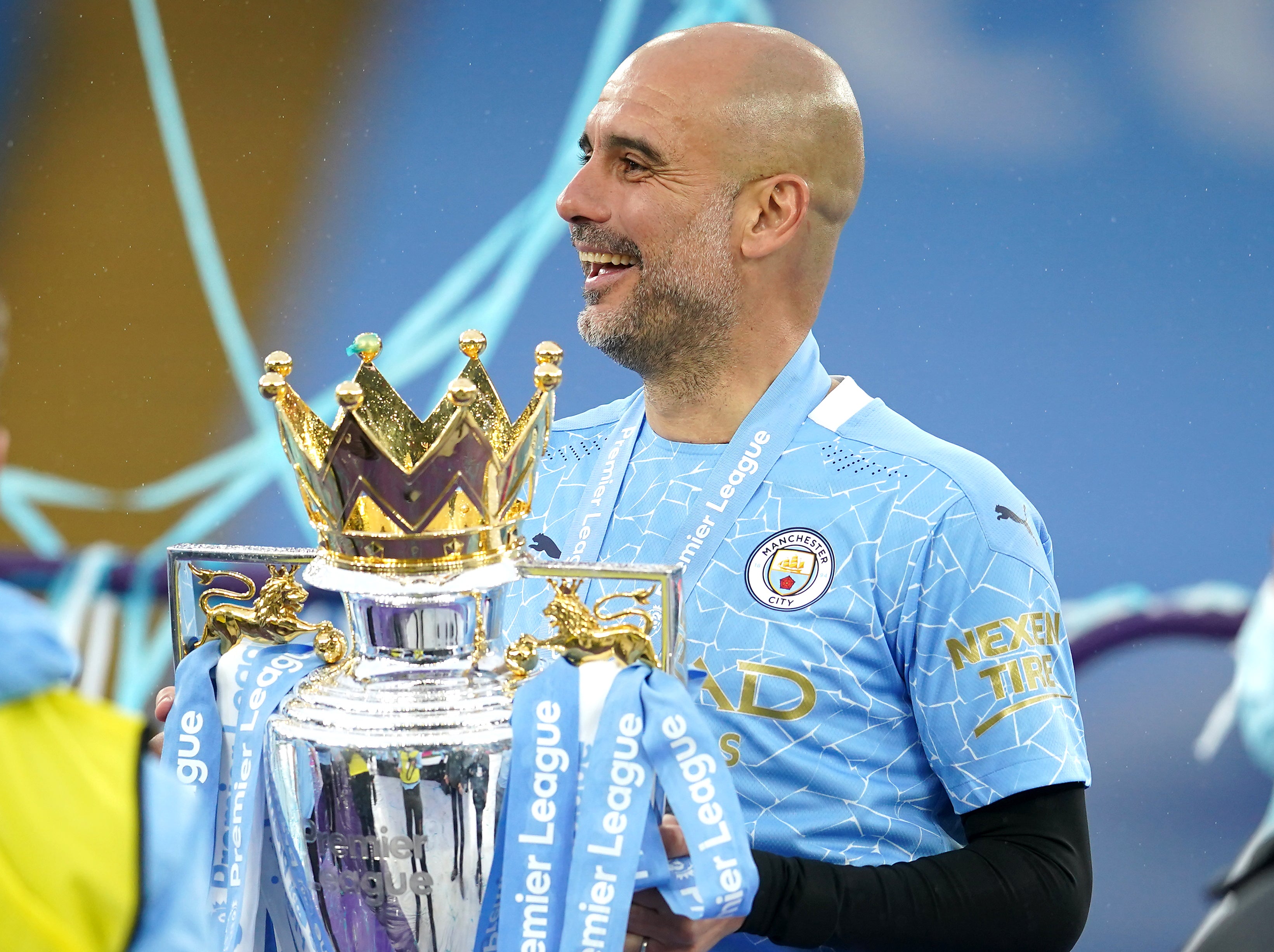 But the Catalan said he was proud of what the club had achieved since he arrived from Bayern Munich five years ago.

“I was incredibly happy,” he said. “We had fun, saw the team grow and grow and that’s the best signal we’re doing well.

“I try to adapt, I adjust to the Premier League for specific things and 200 games, I cannot be more satisfied. We did it, so we continue to try to do it…

“I don’t have any regrets. I could not demand or ask more than we have done so far.” 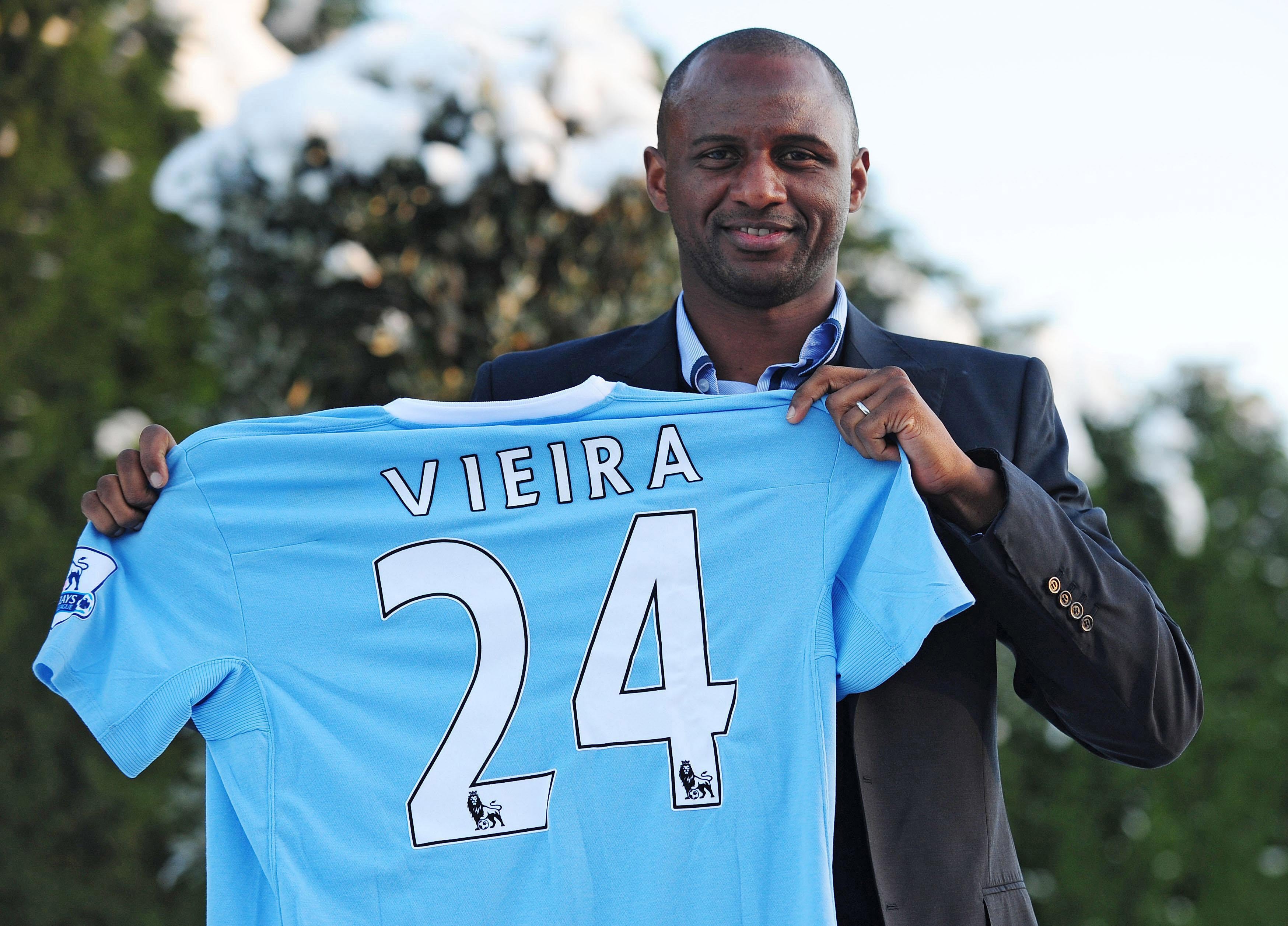 Saturday’s match will see one of the men tipped as a possible successor stand in the opposite technical area.

Guardiola was at Bayern Munich at the time, but got a visit from Vieira who was eager to learn.

“When a person like Patrick came to Munich, you cannot imagine what an honour it was for me,” Guardiola said.

“This type of player and person – what he has done for world football – not just on the pitch, it’s a privilege and an honour.

“He has changed the dynamics and the way Palace play. They’ve always had really good players and it will be a real test.”

Vieira retains a close bond with the City Football Group’s managing director of global football Brian Marwood and is one of many names linked with the club.

But Guardiola pointed out it is a near-impossible game to predict as he expressed sympathy for Ronald Koeman after he was sacked by Barcelona this week.

“Ronald and myself know exactly that we depend and live and we are there for the results,” he said. “Nobody can survive without good results, not Koeman, not Pep. 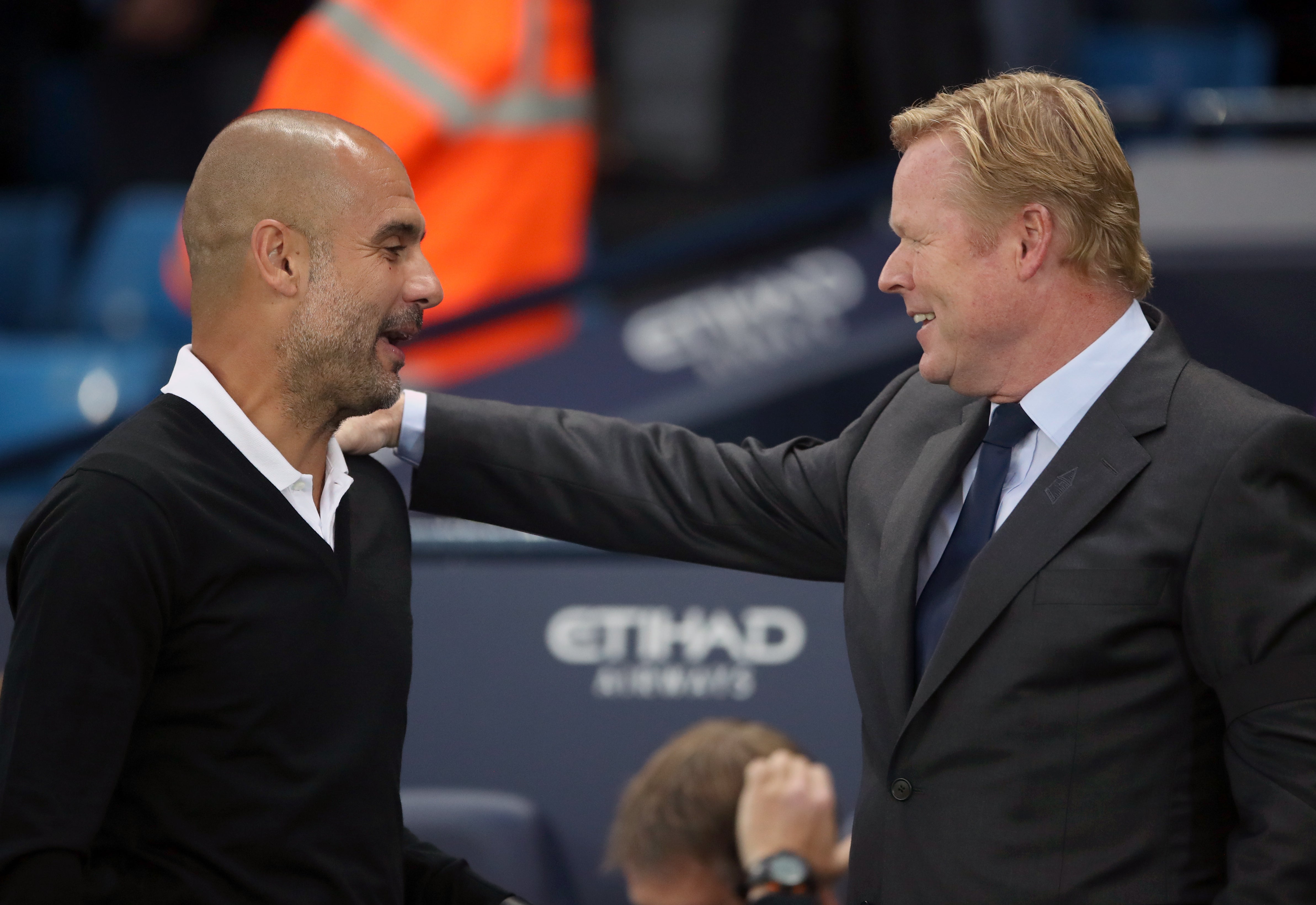 “All I can say is he’s a friend of mine, I wish him all the best, we can chat soon. I’m pretty sure at the end he did good things for the young players there in the academy. It doesn’t matter what we do, we depend all the time on the results…If you want to change that you need to go into another business.”

Xavi, one of the stars of Guardiola’s Barca team, is now tipped to take over after Sergi Barjuan was named interim boss.

“I don’t know what’s going to happen,” Guardiola said. “In case it happens, I don’t have any doubts he’s ready to do the job. He knows the game, he has passion and I’m pretty sure he has more experience now than I had when I took over at Barcelona.

“But Ronald Koeman knows, Sergi knows, Xavi knows and I know, the success we have depends on the quality and commitment of the players.”

IAN HERBERT: West Brom have made a dismal call in axing Slaven Bilic

Derby staff fear they won't be paid after entering administration