Pep Guardiola has vowed that Manchester City will “come back stronger” from their Champions League defeat by Chelsea.

City boss Guardiola was forced to defend his surprise selection call by opting not to field a defensive midfielder in Saturday’s 1-0 loss in Porto.

Ilkay Gundogan featured in a deep role, with Fernandinho and Rodri overlooked in what proved a costly roll of the dice.

Guardiola insisted he had made the best possible call on the night at the Estadio do Dragao, but his wait for a personal third Champions League crown will now run into 11 years. 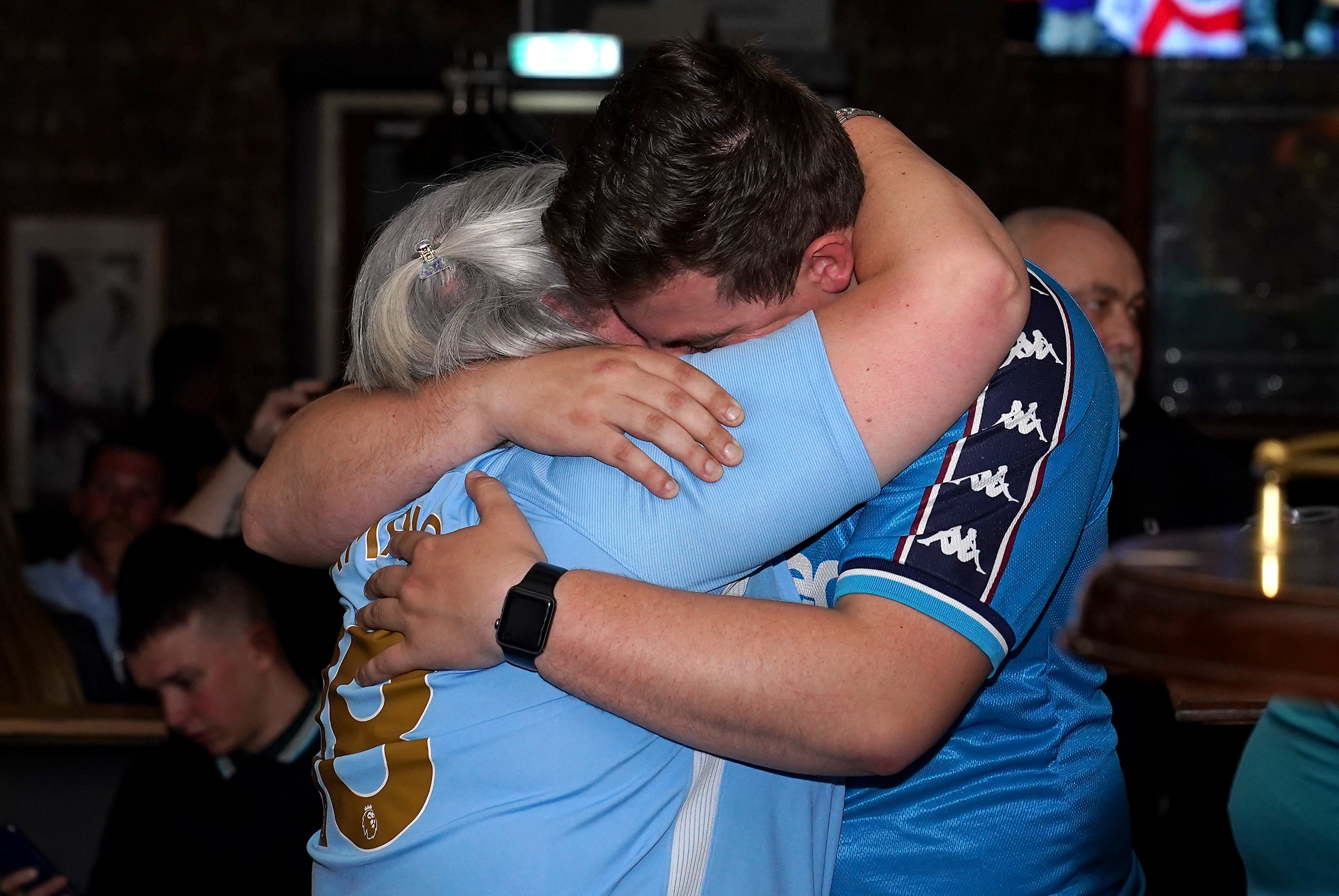 City fell at the final hurdle in their maiden Champions League showpiece battle, with the likes of Kevin De Bruyne and the departing Sergio Aguero visibly distraught in defeat.

“It was an exceptional season for us, it was a dream being here,” said Guardiola.

“Unfortunately we couldn’t win. I tried the best selection to win the game. The players know it. I think Gundogan played good and we were exceptional.

“If now we analyse the game of course we are sad. Congratulations to Chelsea. But we have to learn from this, and we will learn for the future.

“Unfortunately we couldn’t win, but we will come back stronger for the future.”

Guardiola’s domestic success with City is way beyond reproach, with the club having completed a Premier League and Carabao Cup double this term.

Chelsea boss Thomas Tuchel still believes City are the team to catch when it comes to the Premier League, even despite the Blues’ Champions League triumph.

But Guardiola was brought to City in 2016 with the clear mission of conquering Europe, and that quest continues.

The Catalan coach insisted on Friday that City’s set-up provides a manager with “everything he needs” to be successful. 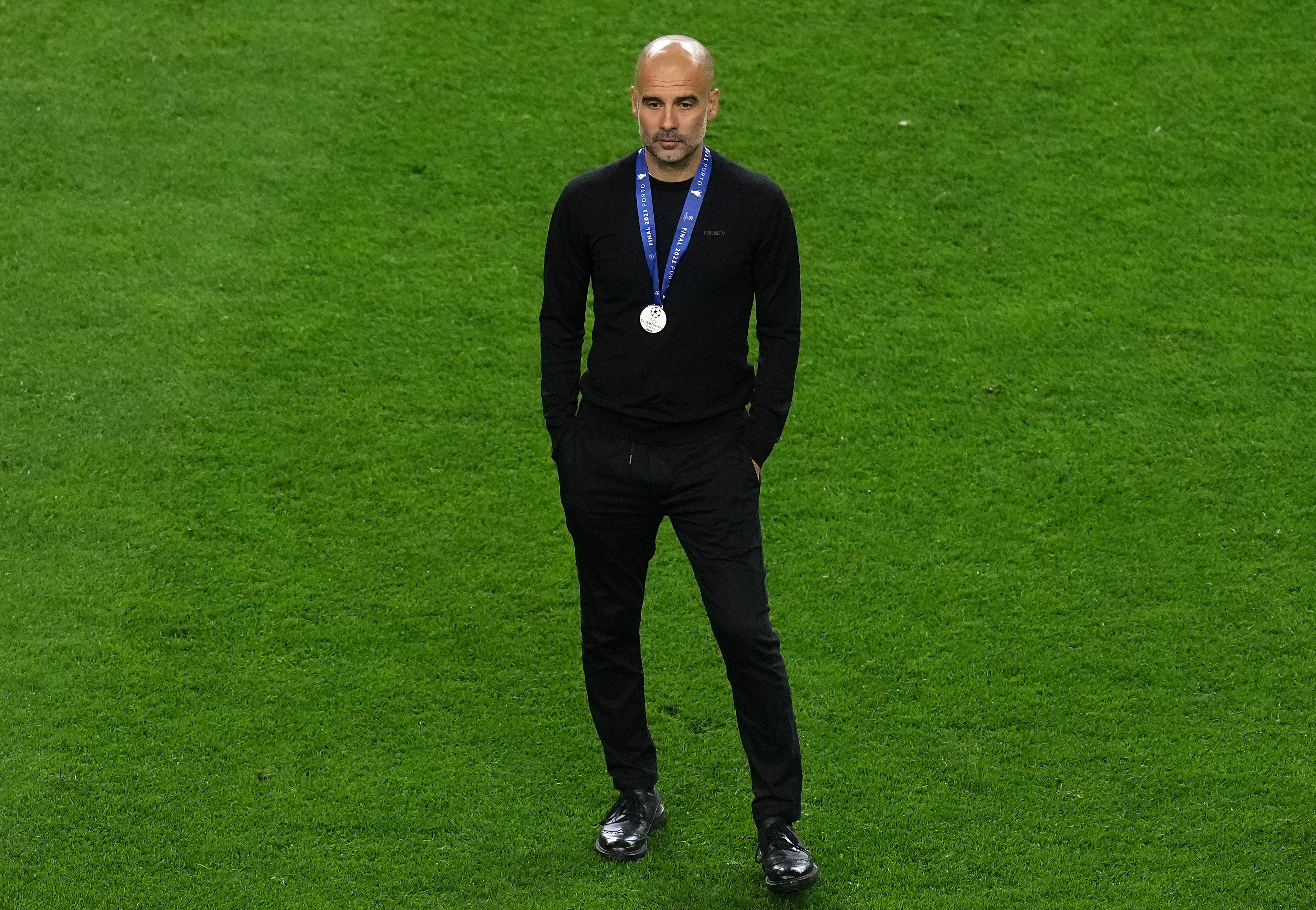 The former Barcelona and Bayern Munich boss has two years left on his contract and is determined to stay at the helm.

And when he gets back to work after the close-season break he will doubtless be dipping into the transfer market.

The major summer transfer sagas of Harry Kane and Erling Haaland will loom large, with City determined to recruit a blue-chip goalscorer.

Aguero leaves the club and the Argentina star could easily be followed out of the door by a number of first-team regulars.

Guardiola insisted his players delivered everything that was asked of them barring the victory in Portugal and will not be about to make any drastic alterations.

But the 50-year-old will surely have to remodel the deeper half of his midfield this summer, with 36-year-old Fernandinho likely nearing the end of his City tenure.

Further forward Raheem Sterling has appeared to dip down the pecking order despite starting the Champions League final and Riyad Mahrez has been linked with a move away from the north west.

“The season was exceptional, I have incredible respect for the players,” said Guardiola.

“They did everything; they gave everything on the pitch.”