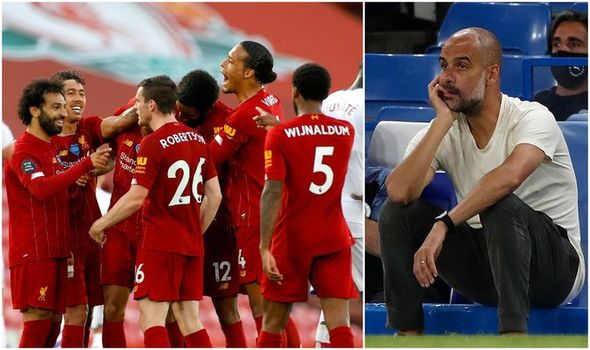 Manchester City manager Pep Guardiola believes his side failed to play with “the same passion” this season after seeing Liverpool be crowned Premier League champions on Thursday night.

City’s 2-1 defeat to Chelsea at Stamford Bridge saw the Citizens relinquish their grip on the English top-flight title having won it in both 2017-18 and 2018-19.

Last season, they pipped the Merseyside club to the title by a single point, denying Liverpool their first championship since 1990.

But there was no stopping the Reds this term, with City’s loss to Chelsea leaving them 23 points behind Liverpool with seven games left to play this season.

Guardiola paid tribute to Jurgen Klopp and co. for their title triumph, which ended a 30-year wait for the Merseyside club, but declared that City were not at the same level of their previous two seasons. 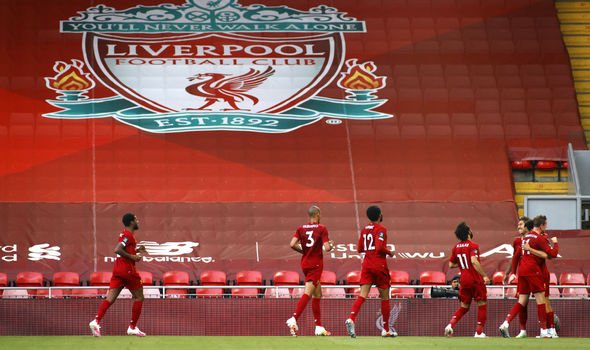 “Congratulations for Liverpool fans, the manager and the players. They are well deserved champions,” the City boss said in his post-match press conference via Zoom.

“We are far but the other 18 teams are farther. Liverpool didn’t drop points so we have to recover for the next season to be more consistent and recover the points we missed this season.

“That is the reality when the gap is like this. Two seasons ago we had 25 points more than Liverpool, now they have the distance.

“In the last ten competitions we have played we have won eight which never happened in this country.

“You cannot win them all, it can happen to miss one. We lost Vincent Kompany and had Aymeric Laporte injured.

“Maybe after winning titles we didn’t get or arrive with the same passion.”

Earlier this week, Guardiola suggested that Manchester United could help make up a bigger group of title contenders next term.

“Hopefully we can learn from our beginning to the season,” the Catalan said. 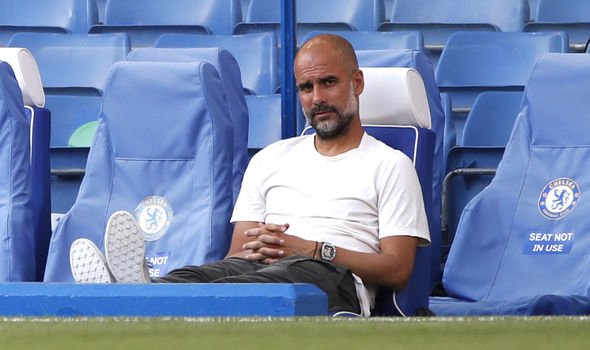 “After winning the Community Shield against Liverpool, we dropped points maybe we didn’t expect. But I don’t know if it’s going to happen.

“I think every season the opponents get stronger. Liverpool will remain the strong team they are, we are seeing how Chelsea are investing in this transfer market.

“We saw in the last period how Man United made a step forward.

“Tottenham are going to recover a lot of injured players, with Son, Harry Kane and other players and with an experienced manager like [Jose] Mourinho they are always going to be strong.

“Arsenal with more time with Mikel [Arteta] is going to happen – and Leicester you know.

“Every season the teams are stronger and stronger and it will be more difficult. When we retained the title we were the first for ten years so you know how difficult it is to do that but at the same time it’s next season and I’m not thinking too much about this.”

Liverpool boss Klopp was driven to tears in an emotional post-match interview on Sky Sports and said: “I have no words, it’s unbelievable.

“It’s much more than I ever thought would be possible, becoming champion with this club is absolutely incredible.

“It’s an incredible achievement from my players, what they did over the last three years is just exceptional. A pure joy for me to coach them.

“My coaching staff, I couldn’t be more proud of what they did in the last years, what all the people of Liverpool did.

“It’s just a really exciting ride, from the first day I arrived, and it’s not over yet, that’s the good thing.

“The team is downstairs, we obviously watched the game together, they all looked like they have a few good years together, so we should try.

“But for tonight, we will just enjoy this moment and it’s the best thing I can imagine. It’s more than I ever dreamed of, to be honest.”