Manchester City boss Pep Guardiola has urged supporters to wear masks in stadiums to limit the spread of coronavirus.

Under recently-introduced Government Plan B regulations, fans now need to show proof of double vaccination or a negative Covid-19 test to attend games.

There has been speculation, however, that the authorities could go further and force games back behind closed doors – as they were during Project Restart and for most of last season – amid surging case numbers in England.

Guardiola, who lost his mother to the virus last year, does not want to see that happen again but does think people could be doing more. 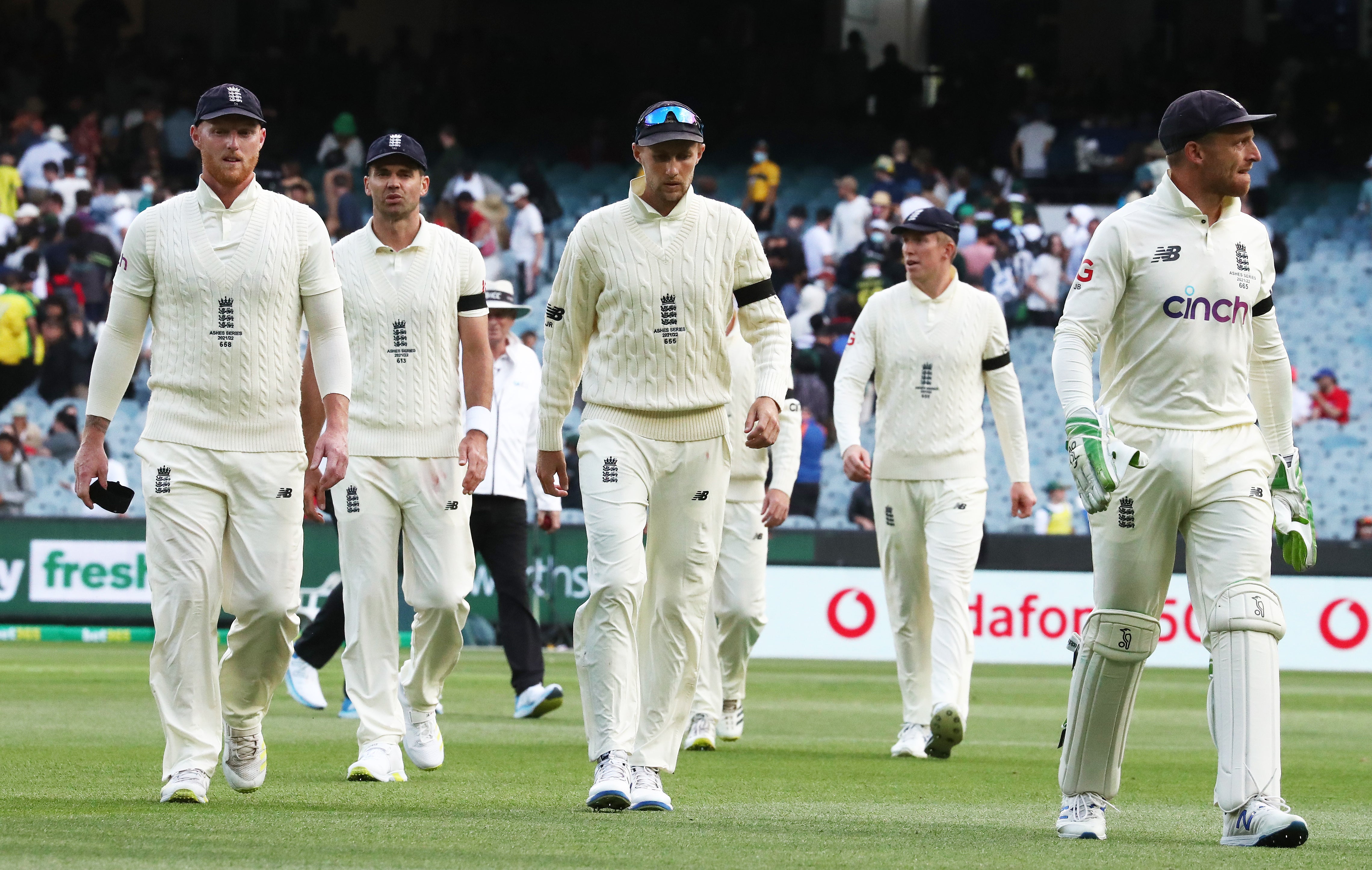 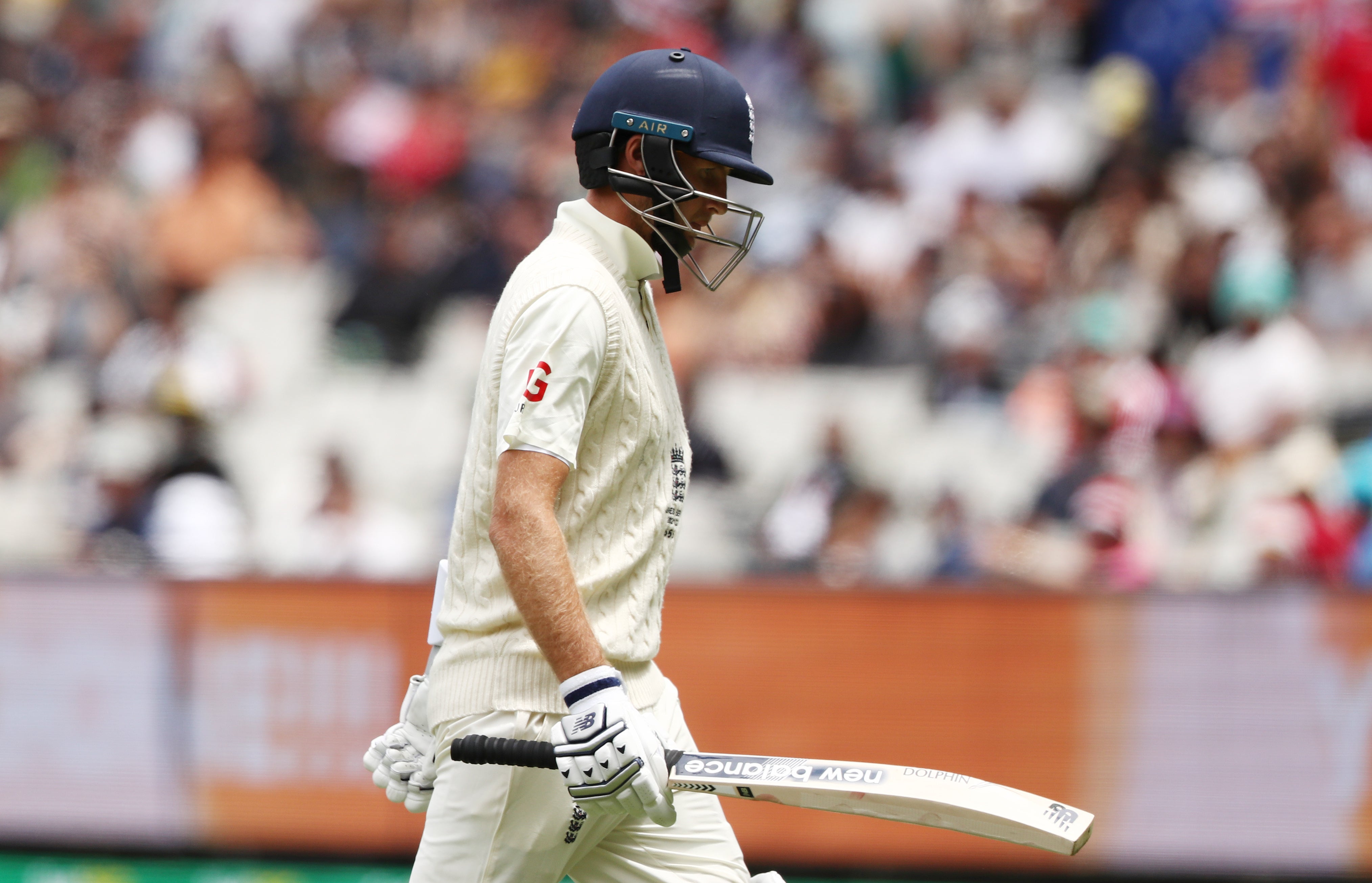 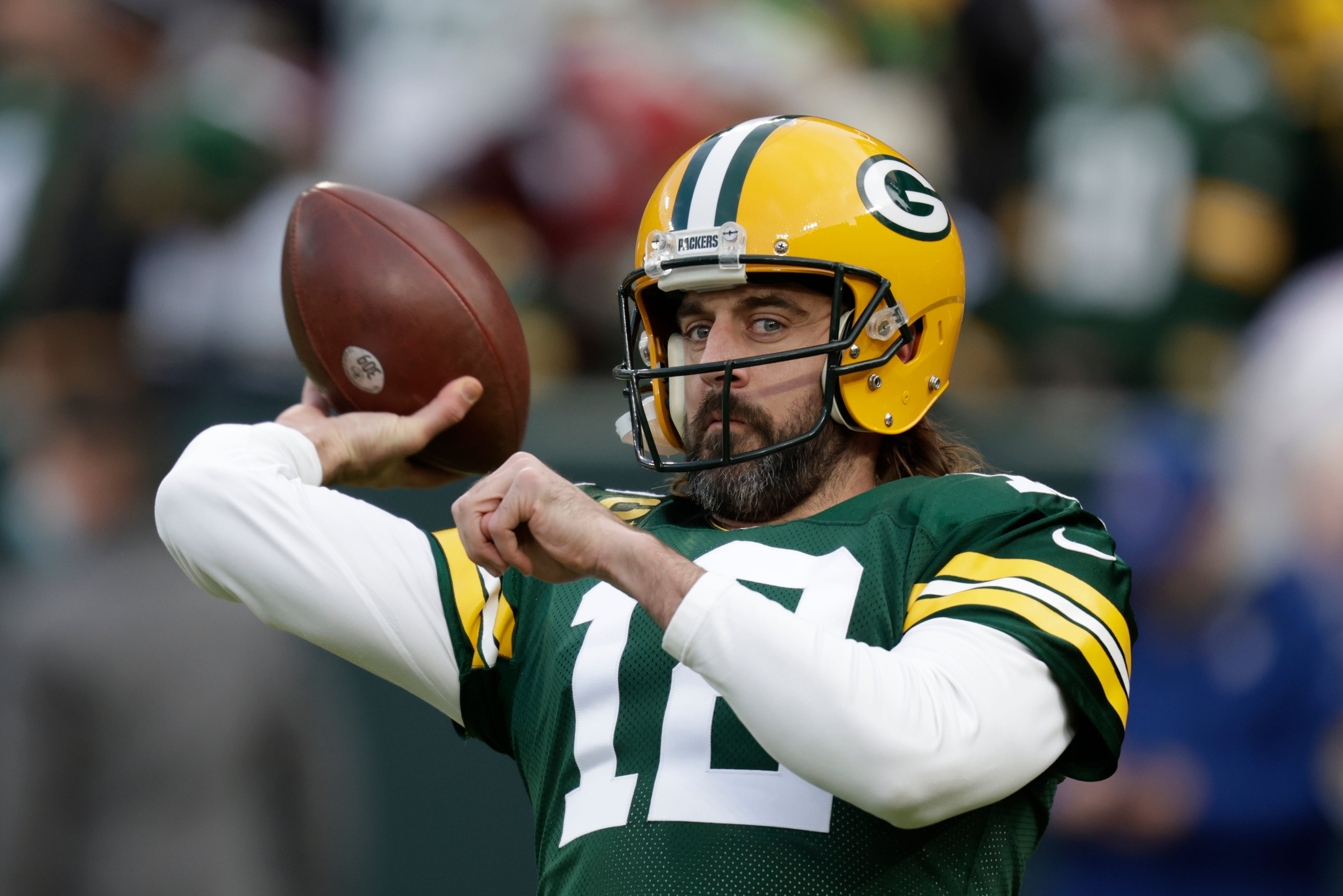 Asked about the prospect of games being played without fans again, Guardiola said: “I wouldn’t love it.

“You can’t imagine how different it is playing with people than without people. It doesn’t compare.

“In the end we played behind closed doors so the economy of world football would survive, for the broadcasters. Thanks to that, we kept getting our salaries and could play football for the people.

“Hopefully it won’t happen again, but cases are raised all around the world. These people go to the stadiums, and can contaminate.

“There are people in the stadiums who don’t use masks, and that surprises me the most. You walk in the street, you go to the big malls, to places to buy presents for the family and no one uses masks.

Wearing a mask is so important, like social distancing and hand sanitisers, so let’s try to do it

“Vaccinations, booster jabs, the people (can) decide – but a part of that has to be social distancing and masks. It’s the best way to protect ourselves, our families and the rest of the people.

“Like this, the restaurants could still be open, and football could go on. I’m not a scientist or a doctor but I trust the doctors and scientists because they know more than I know.

“Wearing a mask is so important, like social distancing and hand sanitisers, so let’s try to do it. Otherwise, it may (come back) again and again and again.” 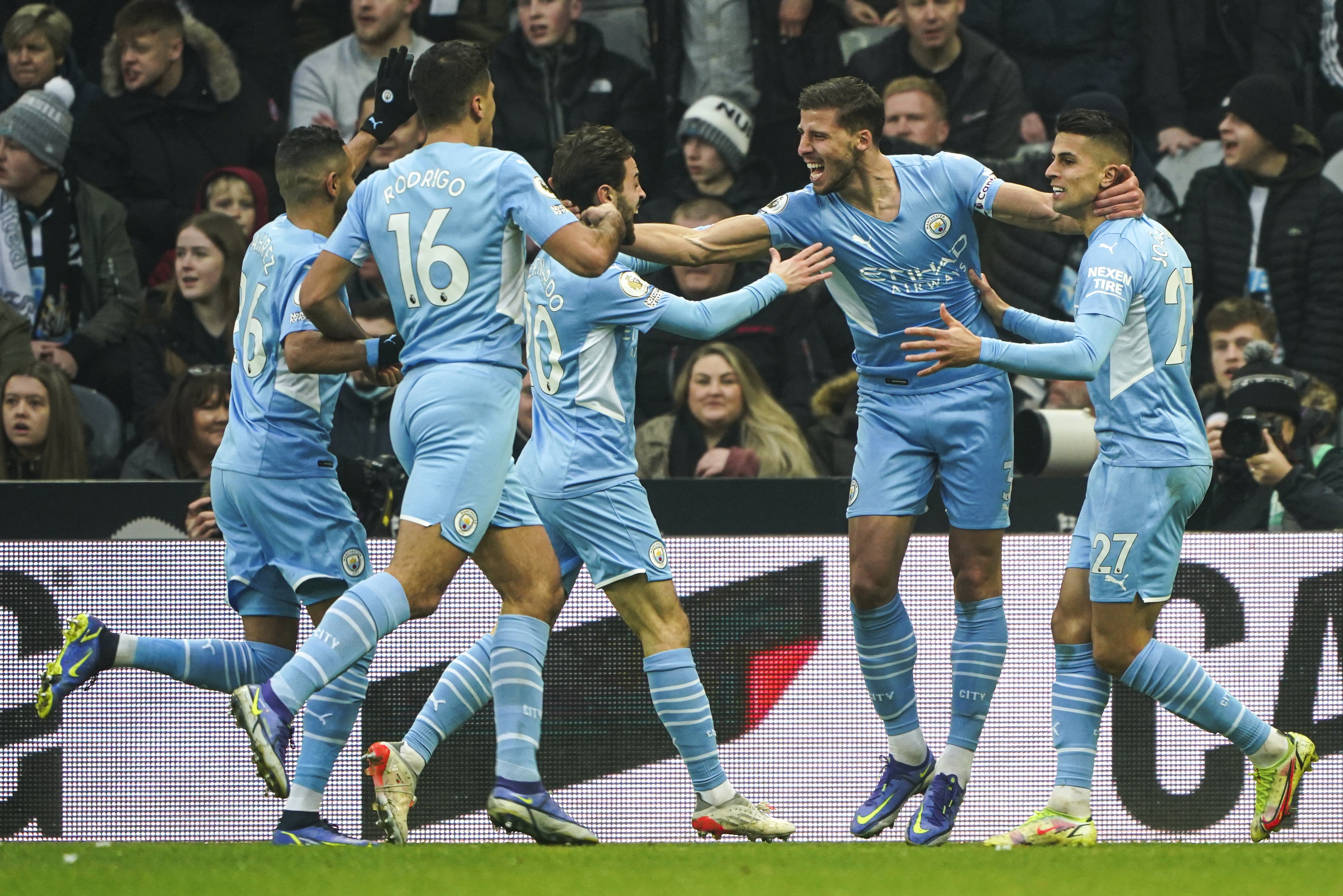 City, who are three points clear at the top of the Premier League, host Leicester on Boxing Day. The champions go into the game in good form having won their last eight games.

There has been speculation over whether City might look to further bolster their ranks by signing a striker in the January transfer window having not yet replaced Sergio Aguero.

Guardiola, however, says this has been ruled out for the time being. 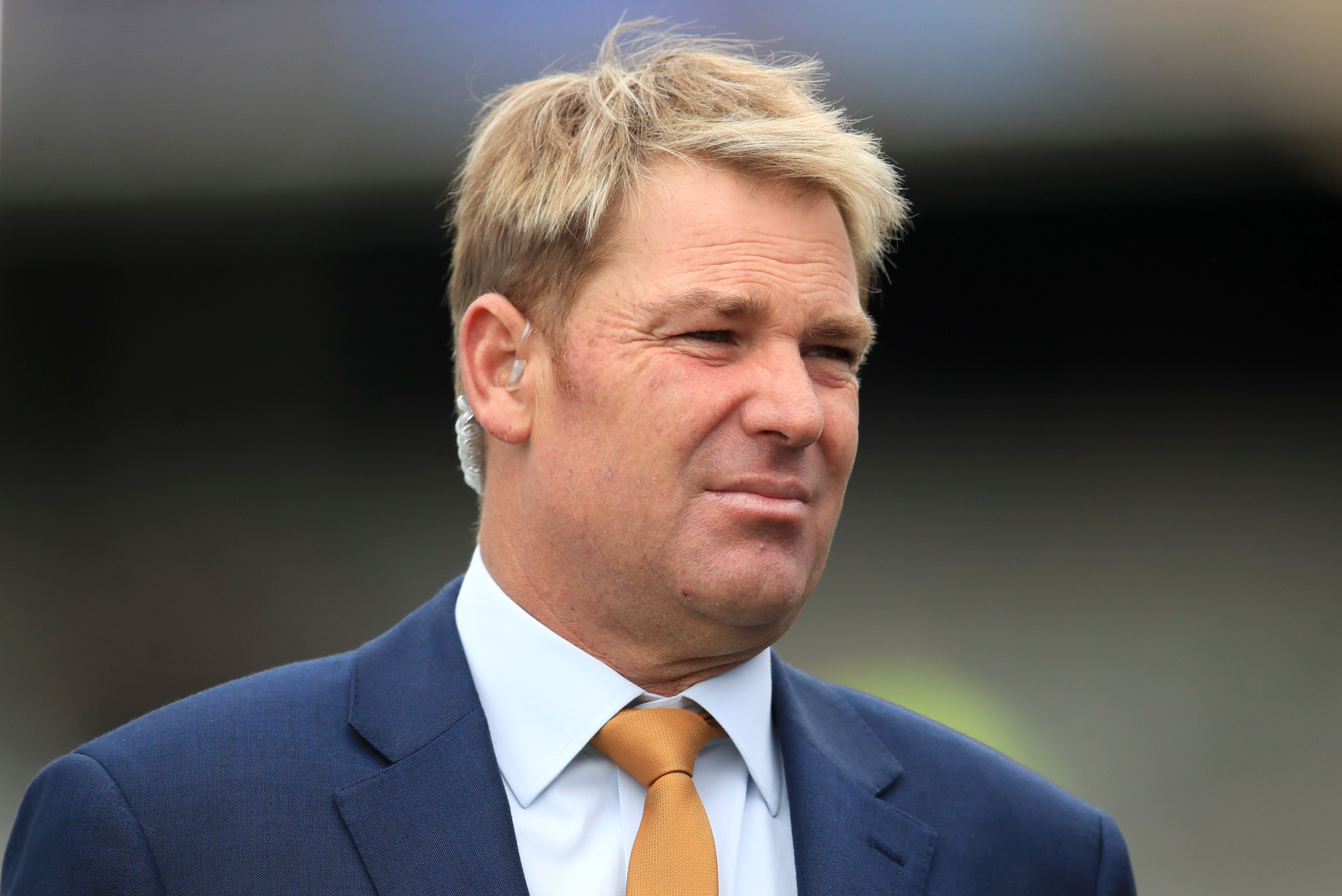 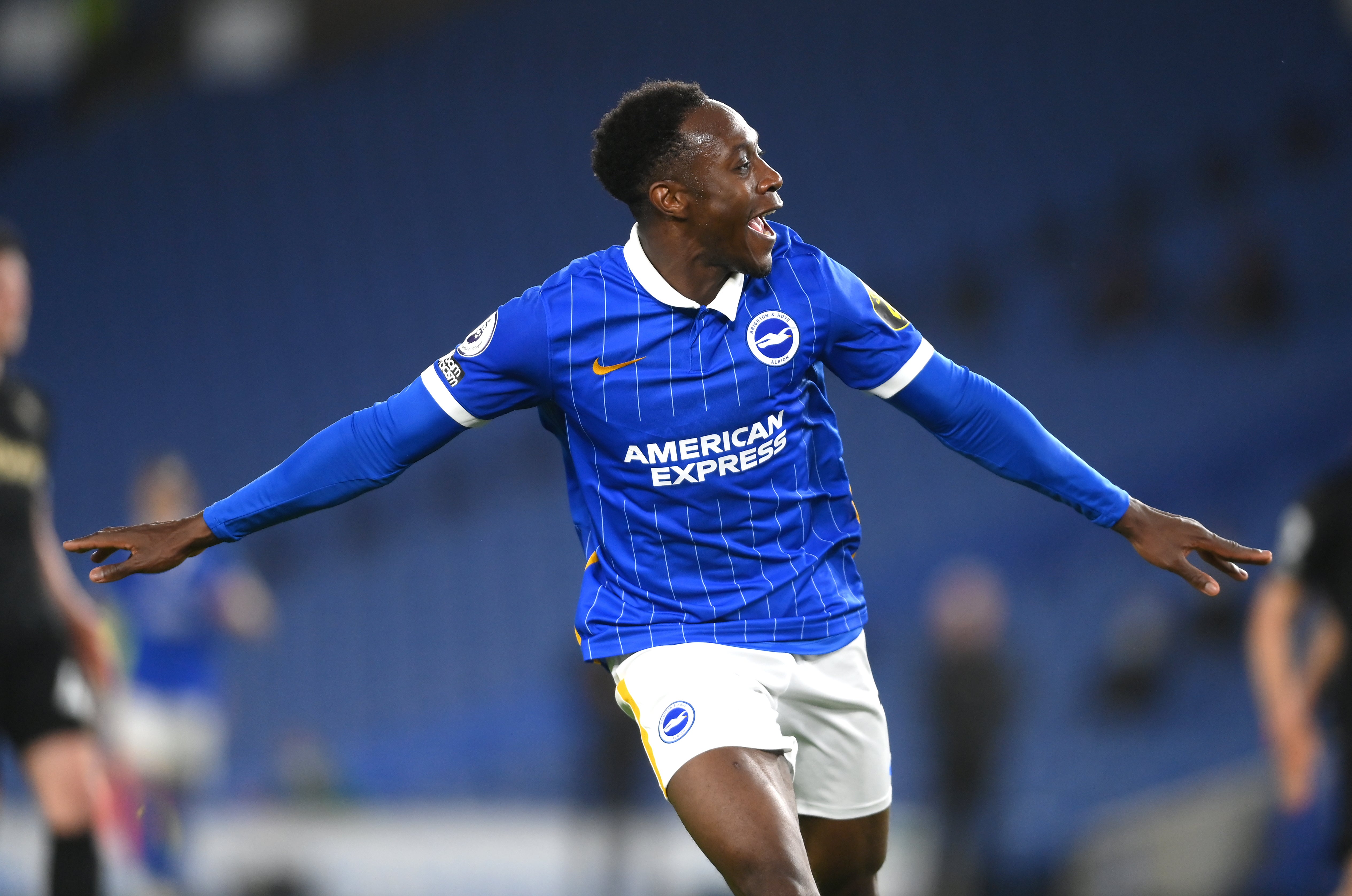 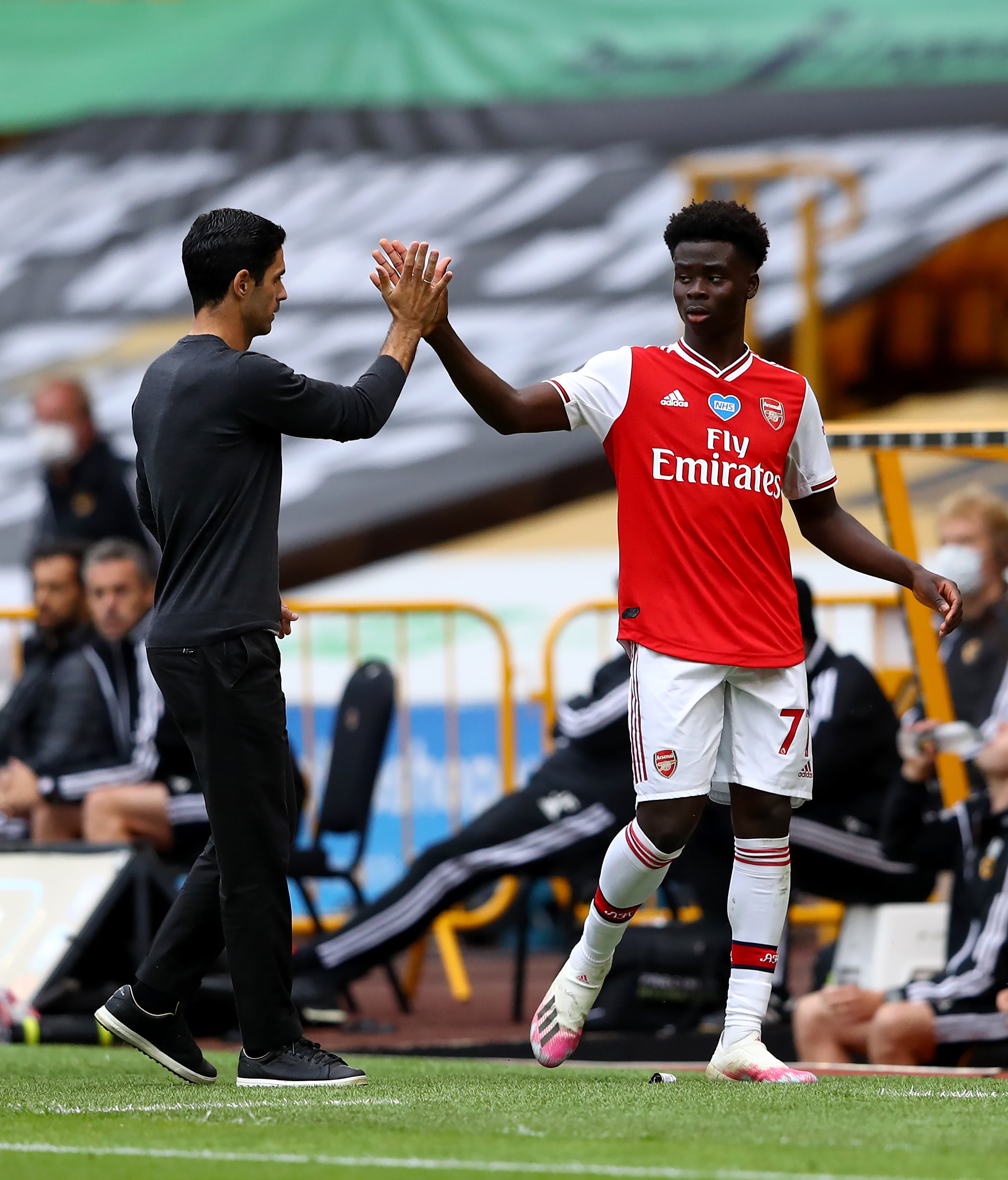 He said: “This club has to do this, and one day it’s going to happen.

“But when it’s not possible, (as) at the beginning of the season, I said, ‘OK, I’m more than satisfied with the players that we have’. I’m going to live with that, no problem.”