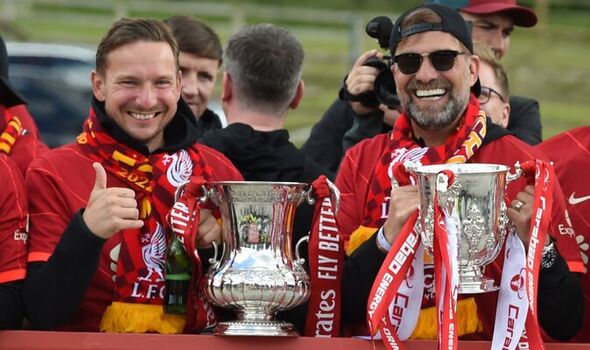 Liverpool assistant boss Pep Lijnders has lifted the lid on the secrets behind his team’s quadruple-chasing season. The Dutch coaching maestro has written a tell all book: Intensity, Inside Liverpool, which tells the story of the remarkable 2021-22 campaign, with all its highs and lows.

And none other than Reds boss Jurgen Klopp has provided the foreword, suggesting that it is his coach’s “obsessive” detailing of his sessions for the players which led to the book… and explains the genius behind it. Klopp paid tribute to his second in command when he said: “Pep is unique.

“I’ve never met anyone like him before and I’m not sure I’ll be fortunate enough to do so again in the future. He is studious and coaching-obsessed; he believes in the training process with a passion I’ve never seen before. It was his obsession with chronicling everything we do that led to this project happening. This diary, this book, is our story of 2021/22.”

It is certainly a remarkable story, with Liverpool becoming the first English team to play every game possible in a season which included three domestic trophies and the Champions League.

In the end, they fell short, with heartbreak in the final week of the season, as they came within a few minutes of winning the title, only for Manchester City to stage a dramatic fightback against Villa, and then falling to a sucker punch from Real Madrid in Paris.

But both Klopp and Lijnders believe the story of the season will show the fans the remarkable character of both their team and the staff at the club. Lijnders explained: “We were all in. I obviously had no idea how the season would turn out, but whatever happened, I’d committed to this project.

“As we say, what we do we do 100 per cent at Liverpool FC. I decided we would hold nothing back in this book; what you read is what happened as it happened throughout the course of the season. I believe this book is for anybody who loves the game. 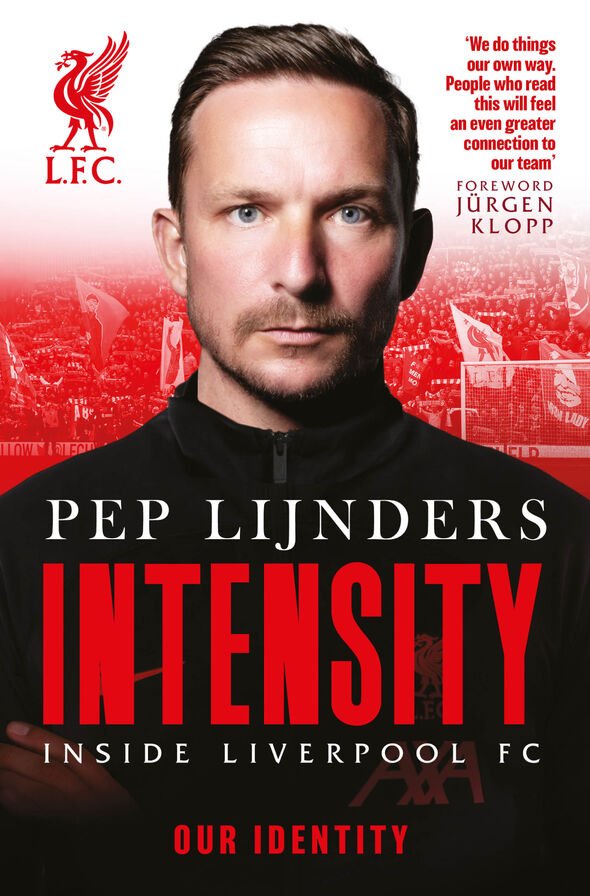 “You’ll read all about the decisions, the training, the tactics, the team talks and how Jürgen motivates and leads this team, players, and staff, like no one else can as we had an incredible season, winning two trophies and going close in two more.”

And Klopp believes that the passion of his assistant will illuminate the behind-the-scenes secrets for the fans: “We do things our own way. People who read this will feel an even greater connection to our team.

“His only motivation for this project was to give our supporters a closer insight into our world. The decisions, how we reach them and the reasoning behind them.”

Intensity: Inside Liverpool by Pep Lijnders, is published on August 4th by Reach Sport. You can preorder copies here.