Petr Cech made a winning return to action in his first match since the Europa League final in May 2019 as Chelsea U23 came from 2-0 down to beat Tottenham 3-2.

It was Cech’s first game since retiring as an Arsenal goalkeeper before his return to Chelsea as the club’s technical and performance director in June 2019.

The 38-year-old has been training with the senior team this season and was named in Chelsea’s 25-man Premier League squad in September as an emergency goalkeeper.

His evening did not get off to the best of starts, though, as he conceded after just three minutes at the Kingsmeadow stadium after his first touch was inadvertently passed out for a corner which led to the opening goal from Spurs defender Jubril Okedina.

Chelsea turned it around in the second half with two goals in three minutes; a penalty from Myles Peart-Harris and Marcel Lewis’ strike. 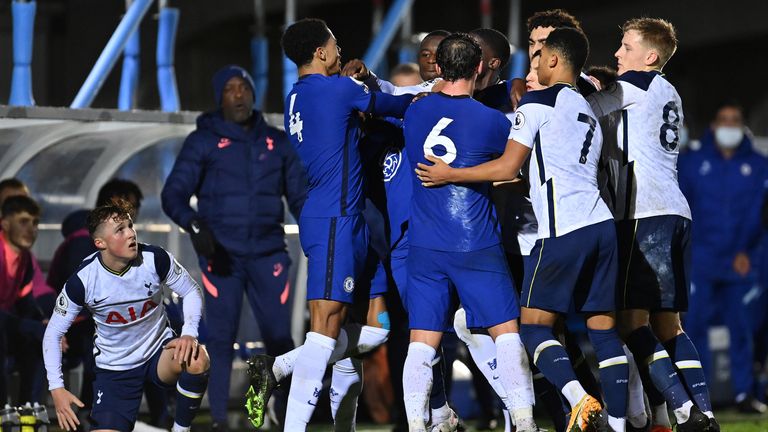 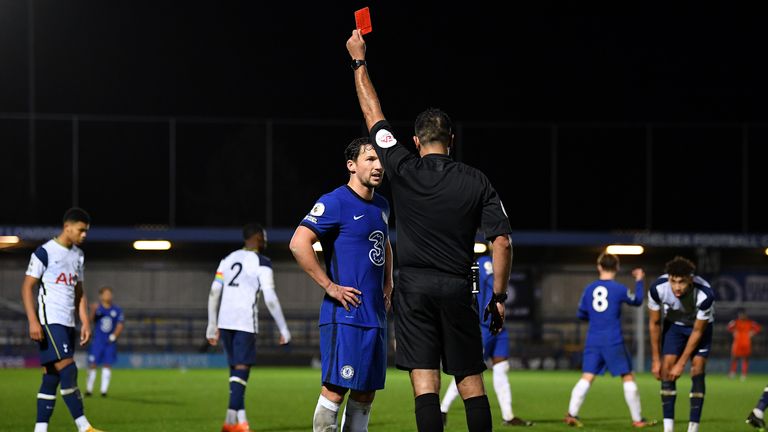 With the scores level, both teams then had a man sent off when 16-year-old Alfie Devine lunged at Chelsea’s Danny Drinkwater and the 30-year-old Premier League winner reacted by kicking out at the Spurs youngster.

With it now 10 vs 10, Chelsea went on to win the match as Peart-Harris struck the decisive goal in the 88th minute to make it 3-2.

The Chelsea head coach named his former team-mate as an emergency goalkeeper.

Cech took up a position as a non-contract player in a precautionary step due to worries about selection which could be caused by Covid-19.

Lampard told Chelsea’s official website: “We had a space in the squad, we know this year looks like no other because of Covid and what it might do to selection and isolation through the year, so it was a very easy decision.

“Pete (Petr Cech) still does his day job but he is there if we need him.

“He is very fit, he is still relatively young, he probably could have carried on playing.”

Cech won 13 major trophies, including four Premier League titles and the Champions League during his 11 years at Chelsea.