Michael Owen believes that Phil Foden is a once in a generation talent who can become an England great ahead of Euro 2020. Owen, once the boy wonder of English football himself, in 1998 became England’s youngest ever player at a World Cup at the age of 18, then the country’s youngest ever World Cup goalscorer when he netted against Romania.

Now 41, Owen knows what it is like to be the country’s young hope going into a major tournament. But he believes that Manchester City star Foden can be world class.

Owen said: “Foden is special. We can get carried away. People say he could be the next such and such. Foden is different. We’re talking about someone that could be a great. He could be world class.

“Phil’s strength is the way he moves, his first touch. It’s effortless, the way he glides into the game. Everything he does is so easy on the eye.

“He’s still young, so there’s room for improvement – but he’s a born footballer. With his decision-making, his ability to score goals, he oozes class. 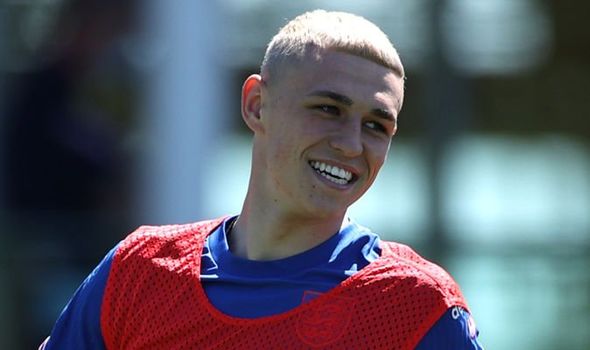 “Sometimes a player comes along every generation. I was one maybe, Steven Gerrard was one 20 years ago – then a Wayne Rooney came along.

“Phil Foden could be another one. You watch and think ‘that’s different, that’s special.’ I’m intrigued to see how the next two or three years go. That’s going to shape him.”

Owen believes that Foden, who at 21 already has six full caps and two goals to his credit, will have no problem coping with the on field pressure at Euro 2020.

It is off the field, he warned, where the youngster’s world could change.

The former Liverpool striker, who netted 40 goals in 89 games for England, warned: “The football side is fine. Being a young player, you are absolutely fearless. 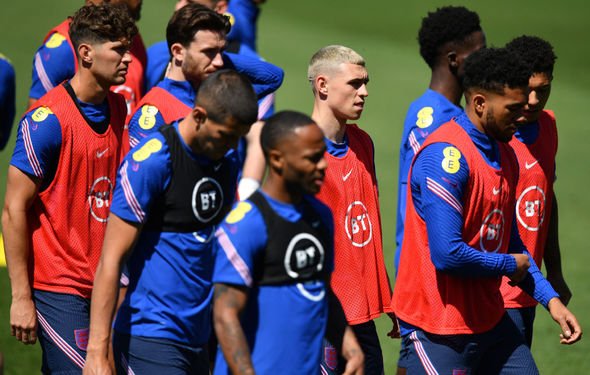 “There’s no scars. You go out there thinking you’re the best. He believes in himself, he’s just got to the Champions League final – he thinks he’s one of the best players in the world and rightly so.

“It’s just another game. The difference is off the pitch. If he does well — that’s his life changed.

“That was a life changer for me. Afterwards, how that can change you as a person, that’s another question, as we’ve seen with Paul Gascoigne in 1990.

“The attention that comes with it sends you into a different stratosphere. That’s a whole separate side of how you deal with things.”

* Owen was speaking as new research commissioned by Booking.com, the official Accommodation and Attractions Booking Partner of UEFA EURO 2020™, found that fans are more friends than rivals, as over three quarters (77%) of England fans say that watching in stadia alongside rival fans is the best part of live football.

Booking.com proves we are more friends than rivals during UEFA EURO 2020™ #RivalsReUnited.