Phil Foden is determined to keep on improving as his opportunities in the Manchester City side increase.

The 20-year-old struck twice, taking his goal tally since the Premier League restart to three in two games, as City thrashed Burnley 5-0 at the Etihad Stadium on Monday.

Foden was also Man of the Match in the Carabao Cup final and was trusted to start a derby against Manchester United in the weeks prior to football shutting down in March.

That underlines his growing influence as manager Pep Guardiola prepares for the imminent departure of David Silva.

“I would like to think it’s been one of my best games,” said Foden. “I’m delighted after scoring the two goals.

“I just want to keep improving in my game. When I get the opportunity, I just want to try my best and keep playing better and better.”

Silva, 34, is due to leave the club at the end of the season after a decade’s outstanding service that has included four Premier League title wins. Stockport-born Foden, who has been introduced to the action gradually over recent seasons, has long been earmarked as his natural successor.

Guardiola said: “For David, it is difficult to find a replacement like him but, of course, we have a young Manchester City fan, who every time he plays adds something unique. He is special.

“Every time he plays he plays good. He is a guy who plays close to the box and has an incredible sense of goal. In the next decade, 15 years, he will be an outstanding player for us, for this amazing club.

“I don’t have doubt about that because I saw his behaviour when he doesn’t play. In the training sessions he never complains, there is never a bad face. When your behaviour is that way, always you can improve.” 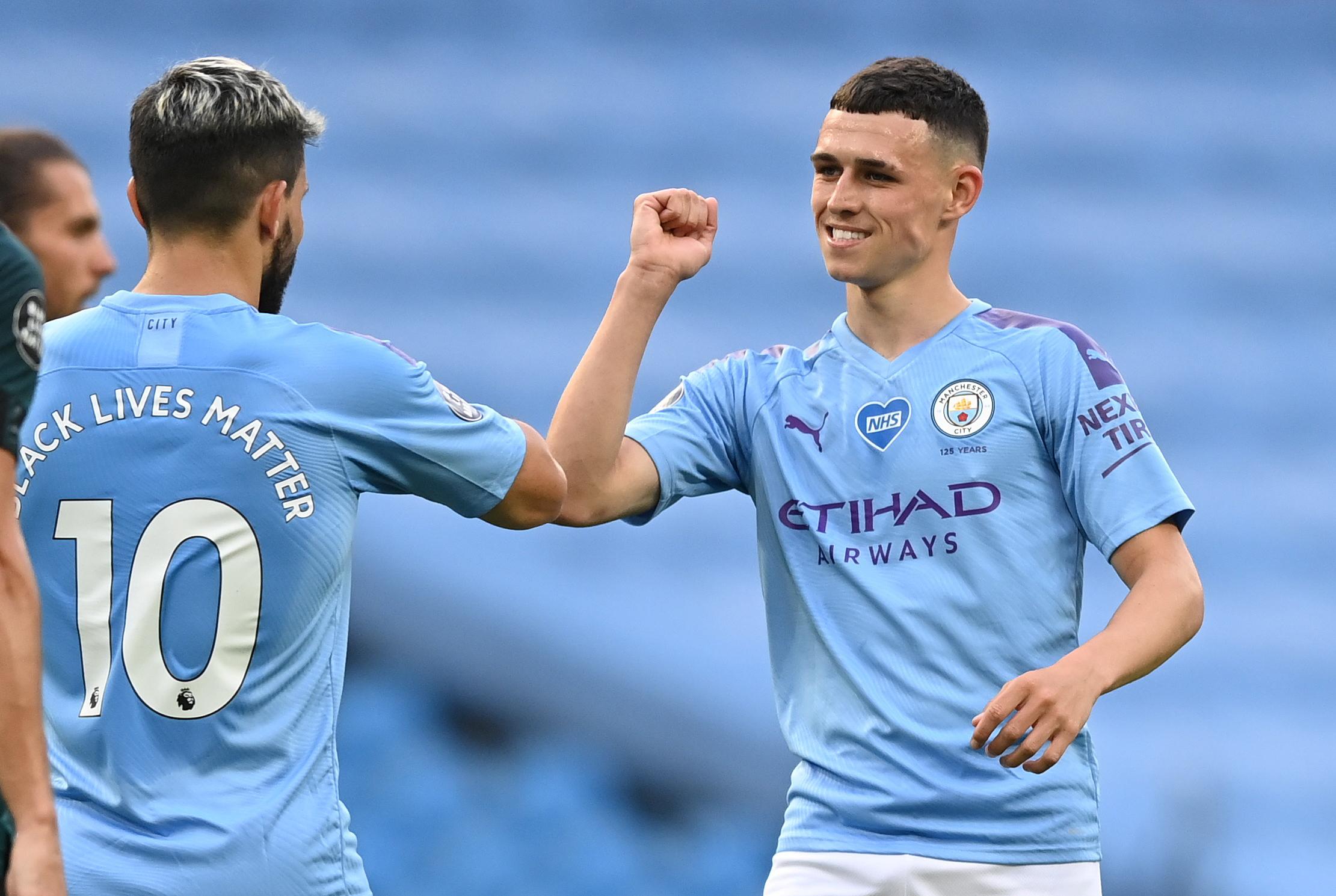 Silva, who extended a contract due to expire next week until the end of the delayed campaign, also got on the scoresheet with Riyad Mahrez netting twice in the rout.

The downside for City was the loss of record goalscorer Sergio Aguero before the break with a recurrence of a knee injury. The Argentinian was still to be fully assessed but Guardiola fears his season could be over.

It was a chastening night for Burnley, who were comprehensively outplayed and also embarrassed by the flying of a plane over the stadium carrying a banner, which read ‘White lives matter Burnley’.

That incident, which occurred moments after all players had taken the knee in support of the Black Lives Matter movement, was swiftly condemned by all at the Lancashire club.

Burnley were weakened by injuries to key players and the absence of others due to contractual issues. Joe Hart, Aaron Lennon, Jeff Hendrick and Phil Bardsley are all out of contract at the end of the month and, with no new arrangements agreed, were omitted. 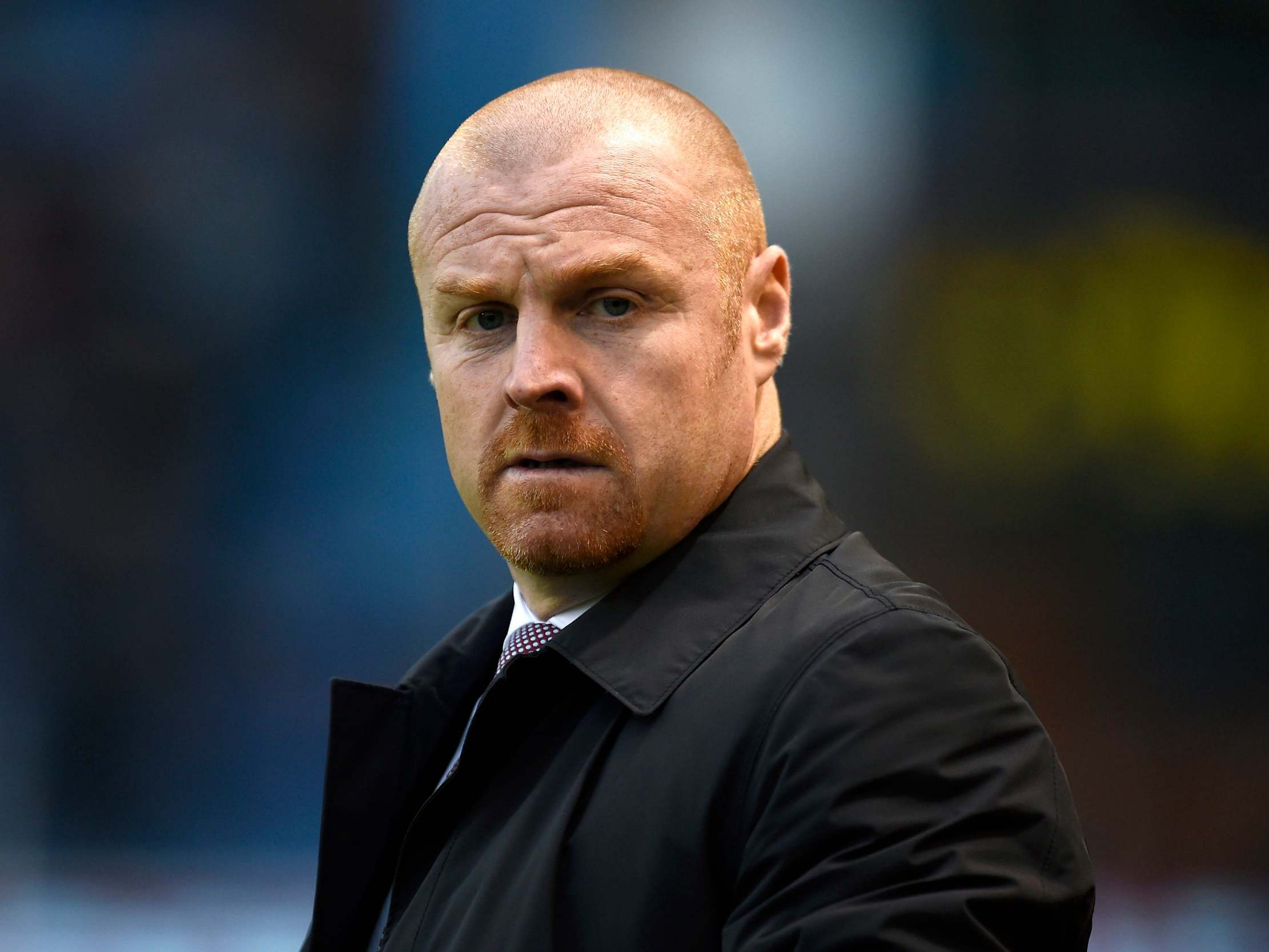 He said: “The players have asked me a few questions about why certain things haven’t been done. I’ve tried to explain to them the best I could.

“I have been here seven-and-a-half years and it’s never been an easy ride with finance. It’s always a challenge with contracts – I can’t sign them. I can only advise, which I do, then it goes above me to the powers that be, and those decisions have been different.

“Life at Burnley is tough at times financially [but] we’re in very good shape financially, so that’s the only thing I’m wondering.”