Home » Soccer » Phil Foden 'to START for England against Iceland'

Phil Foden ‘will be handed his first England senior start against Iceland’ as Gareth Southgate prepares to freshen his side up for their first match in 10 months.

Sky Sports report that 20-year-old Foden will make his senior Three Lions debut from the start on Saturday night.

His involvement in the squad for the Nations League double header against Iceland and Denmark is the first time he has been selected for Southgate’s senior group. 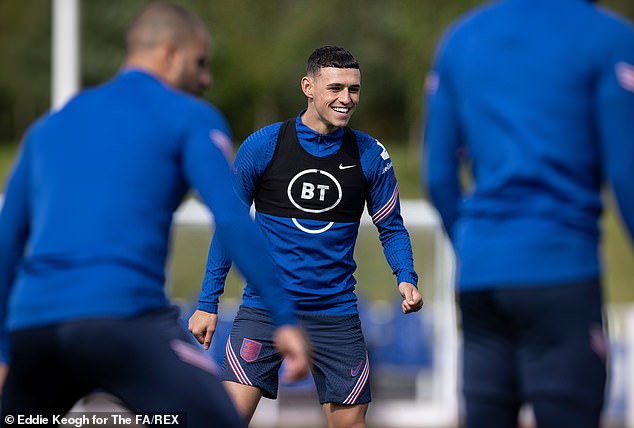 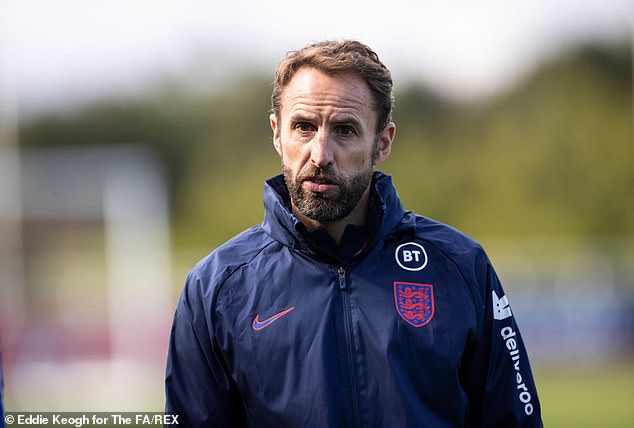 Foden’s debut for the senior side will see him become the third member of the Under-17 side that successfully won the World Cup in 2017.

Jadon Sancho and Callum Hudson-Odoi have already made the transition to the senior side.

The young midfielder made 38 appearances for the Premier League runners’ up in 2019-20 and scored eight goals. 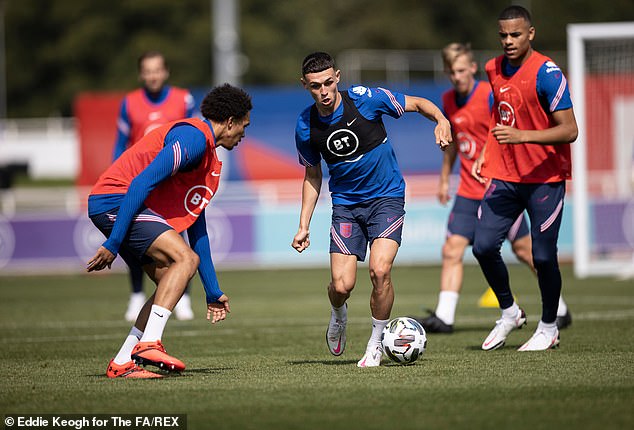 Speaking this week in the build-up to the Iceland game, Foden insisted that his experience winning the World Cup with the U17 side can have real benefits in the senior set-up.

‘The medal is still in my cabinet at home,’ Foden said.

‘If you win youth tournaments when you’re younger, it can give you the experience to go and win one in the first team.

‘I feel like the World Cup definitely helped me to play on the big stage and not feel the pressure as much. I’ve played many big games at Man City now and I’ve learned to cope with the fans and pressure. I feel like definitely it helps you.’ 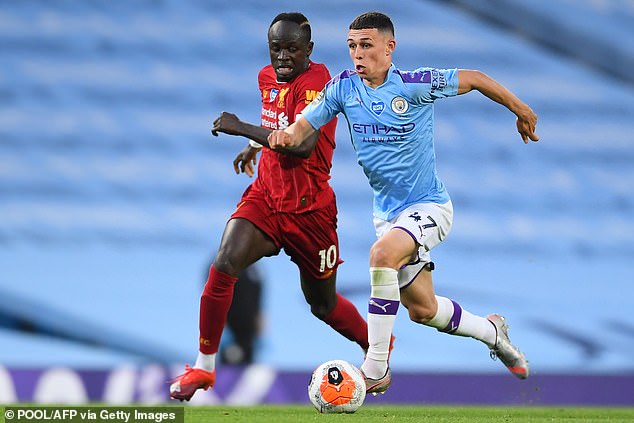