Sunderland have sacked manager Phil Parkinson after just over a year in the job.

The 52-year-old arrived at the Stadium of Light in October 2019 and guided the club to an eighth-place finish last season.

Sunderland also lie eighth after 13 matches of this campaign and are just two points off the play-offs, but Parkinson exits following Friday’s 1-1 draw at Fleetwood on Friday. 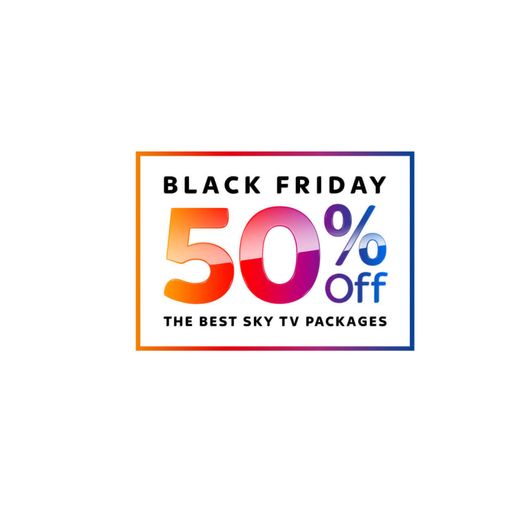 Get all 8 Sky Sports for just £15 a month with our Black Friday half price offer.

Parkinson’s assistant Steve Parkin has also been sacked. First-team coach Andrew Taylor will prepare the side for Tuesday’s League One game against Burton.

A statement from Sunderland said: “The club would like to place on record its thanks to both Phil and Steve for their efforts during their time at SAFC.

“The board will now begin the search for a new manager and will make no further comment until this process is completed.”

Parkinson leaves Sunderland having become the latest manager to fail to revive the club’s fortunes since their relegation from the Premier League in 2017.

Simon Grayson and Chris Coleman were both sacked during the 2017-18 campaign, which saw the Black Cats finish bottom of the Championship.

Jack Ross led Sunderland to the League One play-offs last season but was sacked just months later, paving the way for Parkinson’s arrival.