England goalkeeper Jordan Pickford believes England have learned from agonisingly missing out on winning last year’s Euros ahead of the World Cup.

The Three Lions made it all the way to the final at the delayed European Championships, but lost 3-2 on penalties to Italy at Wembley.

Pickford has described the overall tournament as ‘amazing’ with six of England’s seven matches being on home soil, but admitted the ending was a ‘disappointment’. However, he feels the side have been able to reflect on their near miss, and has claimed it has made them better. 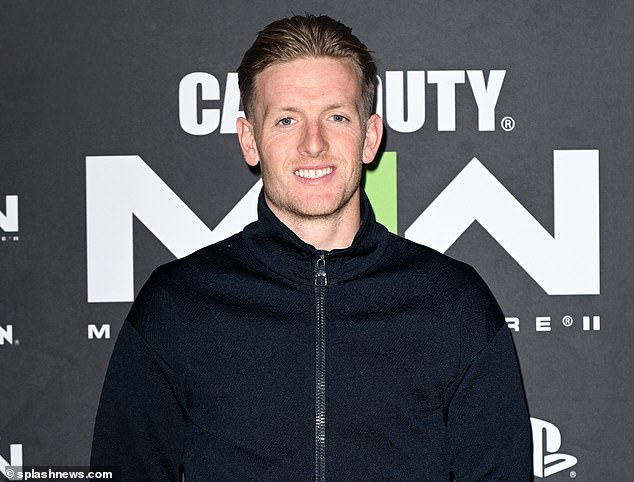 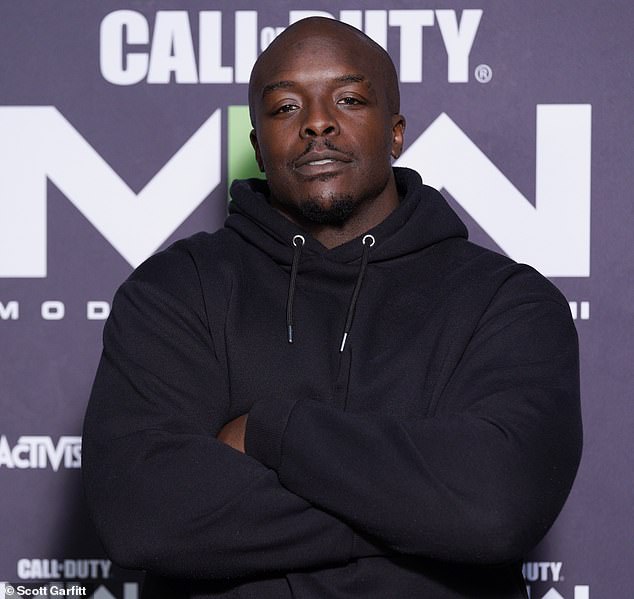 Pickford was joined at the event by a number of celebrities and sports stars, including former Wycombe striker Adebayo Akinfenwa 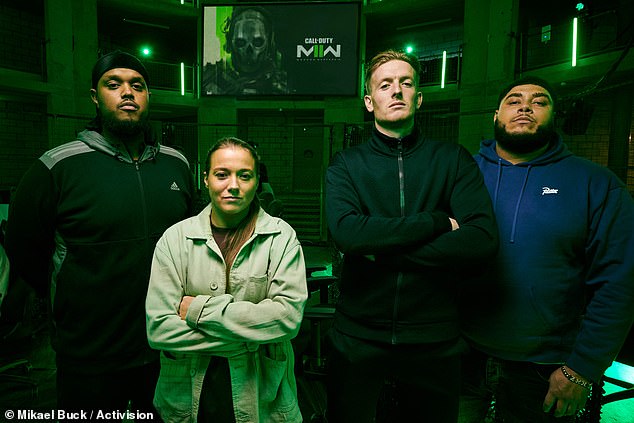 Speaking exclusively to Sportsmail at the Secret Tournament for Call of Duty: Modern Warfare II launch event, Pickford said: ‘It’s probably the closest to getting a home tournament in my football career. That was amazing, having my family there, my friends at a major tournament at Wembley.

‘And seeing it grow with the Covid, first 30,000 fans, then towards 80,000 for the final. But no, [losing was a] disappointment, but you can learn from disappointment, you can only get better.’

England bounced back from their Euros heartbreak by qualifying for the World Cup without losing a game.

Their recent Nations League campaign did not go to plan, though, with the team failing to win any of their six group matches against Italy, Germany and Hungary, which saw them relegated to the second tier of the competition. 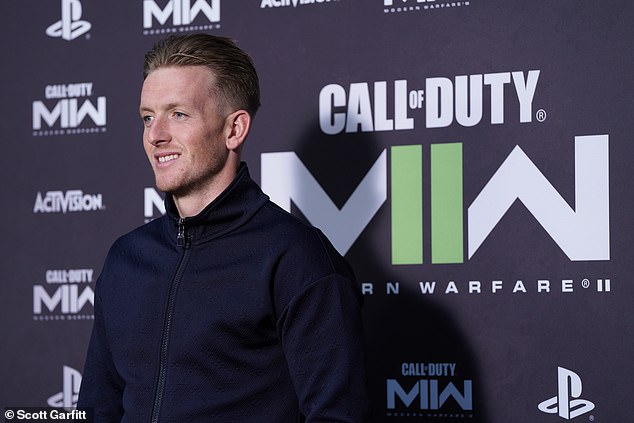 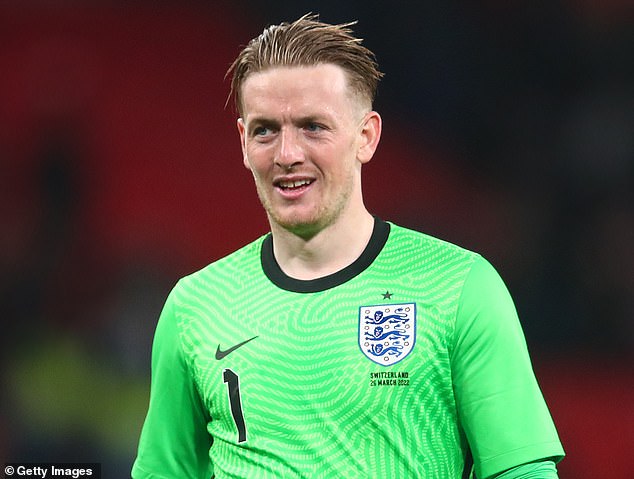 Pickford thinks England have learned from their disappointments in recent months

That run of results has left Gareth Southgate under pressure as he prepares to lead England in Qatar, but Pickford has claimed England have benefited from playing high-level opposition.

‘You want to win every football match, but the main thing is you’re playing against top sides, Germany, Italy, Hungary are a very good side as well, so you prefer to play in them because I think you learn a lot more and you get a lot more from the games.’

Pickford is set to play at his third major tournament and his second World Cup, four years on from starring in England’s run to the semi-finals in Russia. 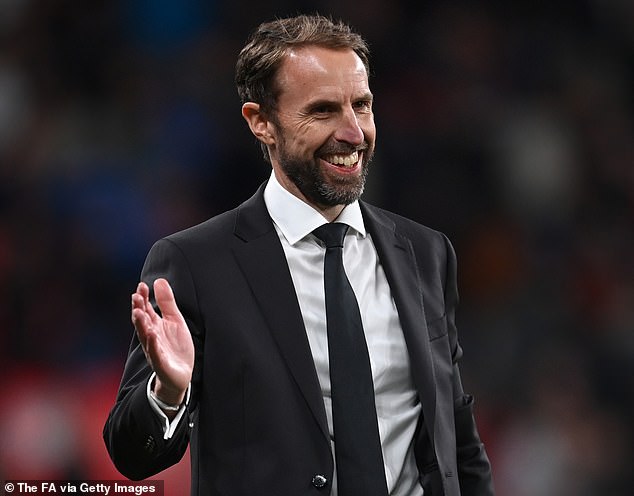 The Everton shot-stopper made a crucial save in the team’s penalty shootout victory against Colombia in the last 16, and has remained Southgate’s No 1 ever since.

With this year’s World Cup now weeks away, Pickford has revealed he ‘can’t wait’ for the tournament to get underway.

‘For me, it’s a great experience. World Cups, major tournaments, they don’t come around often and when you’re involved in them you’ve got to grab it with both hands and take the opportunity.

‘I’m really excited, think it’s going to be a great experience and I can’t wait for it.’

Marine's David Raven has some tricks up his sleeve for Tottenham