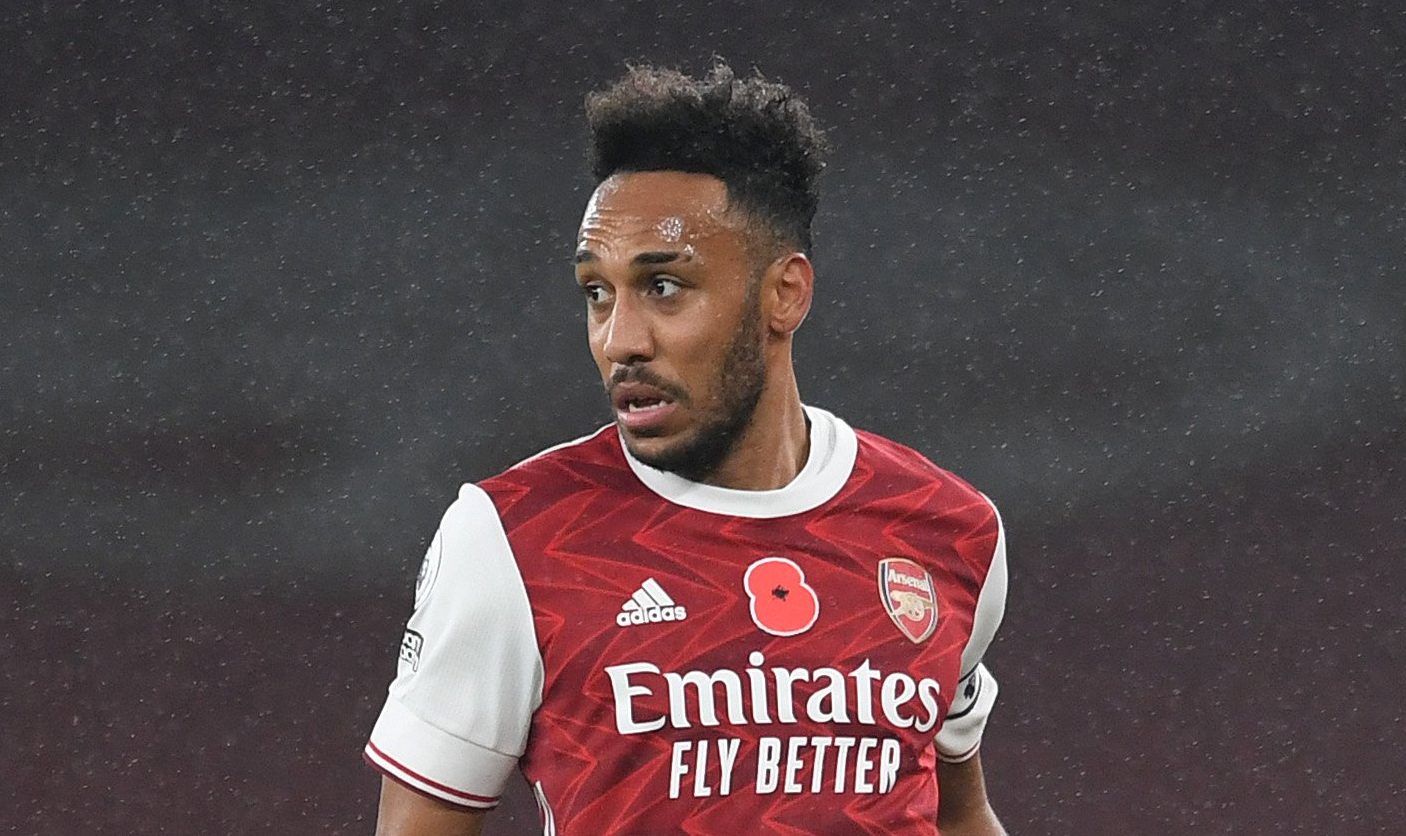 Pierre-Emerick Aubameyang has been ruled out of Arsenal’s clash with Manchester United on Saturday.

The striker has missed Arsenal’s last two fixtures in order to be with his mother who has been suffering from health issues.

Aubameyang returned to London this week but did not take part in Friday’s training session with the rest of the squad.

And Arsenal have now confirmed that their captain will miss the game against United due to ‘personal family reasons’.

In a message to Arsenal supporters on Wednesday, Aubameyang said: ‘My mother is going through some health issues and I had to be there for her.

‘She’s already much better now and I will be back home tonight.

‘I’m more than grateful to the doctors and nurses helping her get through this.’

Arsenal have also confirmed that Dani Ceballos will also be absent for United’s visit to the Emirates Stadium due to a calf injury.

Kieran Tierney, who took part in training on Friday, also faces a late fitness test due to a calf problem.

Thomas Partey and Emile Smith Rowe are both available after they were forced off in the 3-1 victory over Southampton on Tuesday evening.