PLAYER RATINGS: Harvey Barnes impresses for the Foxes with Gareth Southgate in the stands as Reds No 1 Alisson has another day to forget

Mo Salah put the Reds ahead but late goals from English trio James Maddison, Jamie Vardy and Harvey Barnes turned the result in the Foxes’ favour.

England boss Gareth Southgate was in the stands and will have been extremely impressed by Brendan Rodgers’ charges after a win which puts them second. 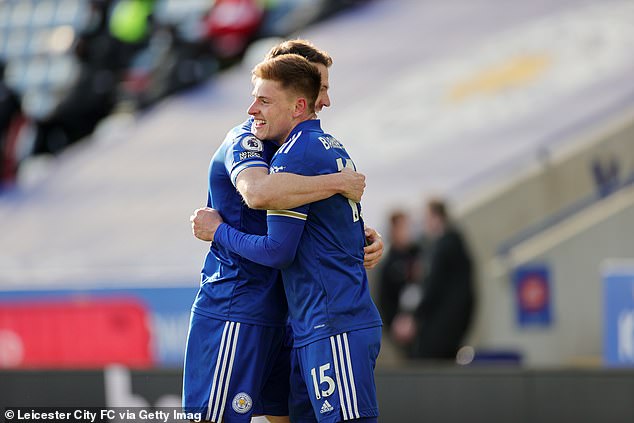 Sportsmail‘s Adam Lanigan cast his eye over the action and provided the ratings for the players and managers.

Made one fabulous early save like a handball goalkeeper to deny Firmino. Had no chance with Salah’s goal.

Crucial clearance near to goal to prevent Mane from scoring in first half. Committed display in defence, if little chance to help the attack.

Hurt himself when tripping Mane just before half-time. Shrugged that off to use his experience to keep Liverpool at bay. 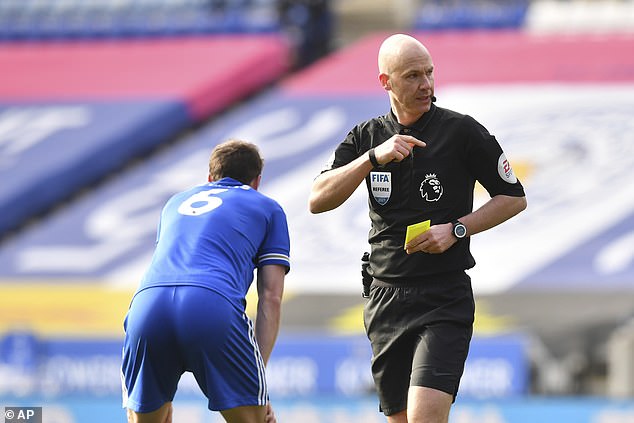 Turkish centre-half was kept busy by the ever-dangerous front three. Stuck to his task and showed the defenders at the other end what is required.

Replaced the injured James Justin in the Foxes side. Could not produce many of those barnstorming forward runs as much as he would have liked.

Quiet afternoon for the Belgian. Outnumbered in midfield, he struggled to exert any influence on the game. 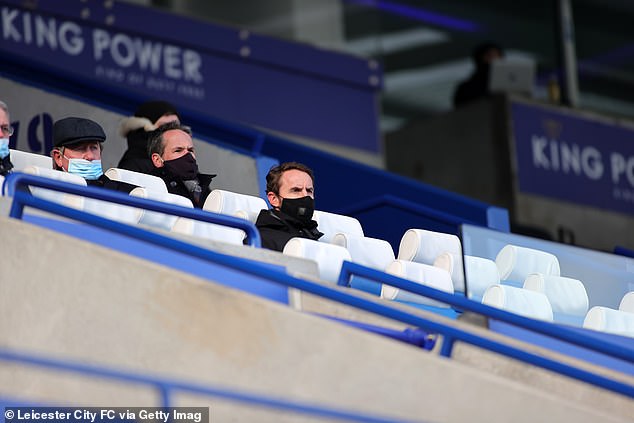 A very solid display breaking up attacks and being in the right place in front of his defence. A crucial player in this rising Leicester team.

Kept plugging away down the right wing. But he spent more time following Robertson back than getting forward himself.

Found it hard to influence the game for large parts. But his equalising free-kick helped to shift the momentum in his side’s favour.

Had a tough battle with Alexander-Arnold down the wing. But he kept going, grew into the game and took the clinching third goal with fine style. 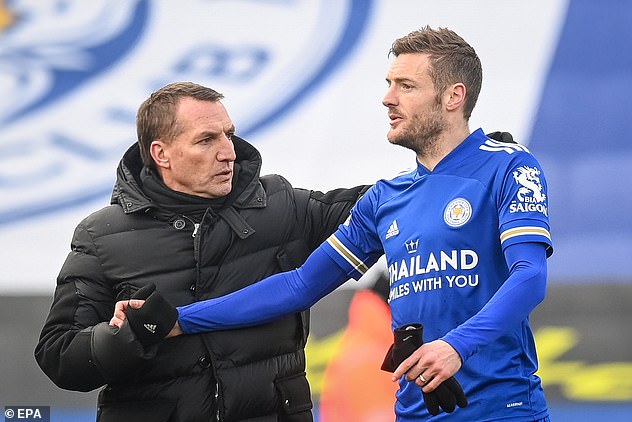 Could have scored in the first half when he hit the bar. But he could not believe his luck to be gifted the decisive second.

Another horrendous afternoon for the goalkeeper. His mistake for Vardy’s goal was even worse than the two he gave away against Man City. 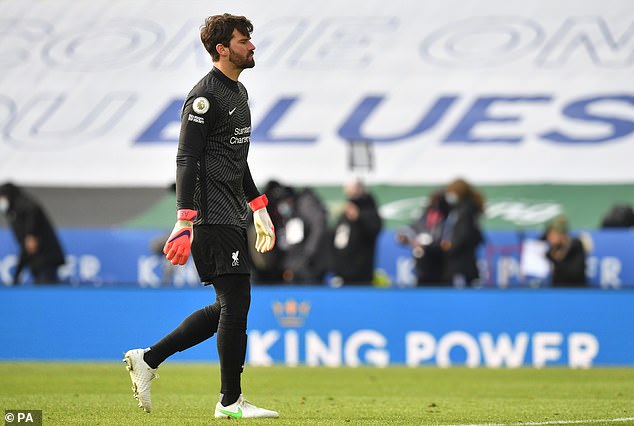 Unlucky not to score with a deflected free-kick and involved in a lot of their best attacking moves. Yet still question marks over his defending.

Filled in again at the back with customary determination. Little he could do as his team-mates collapsed around him.

Debut for the 20-year-old Turk signed on deadline day. Everything was going OK until those woeful last 15 minutes. 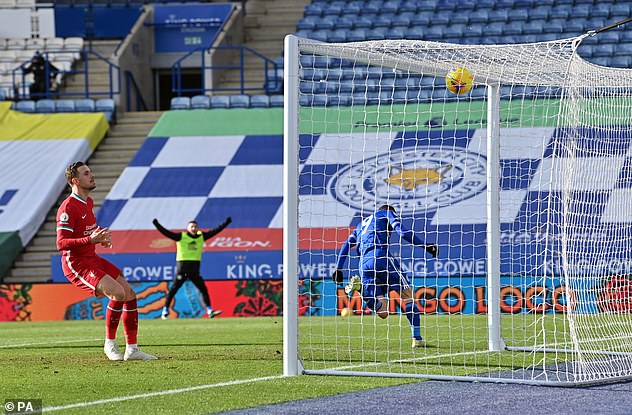 A typically energetic display from the left-back as he was up and down all afternoon. Wasted one good position in the box when he blasted over.

Started brightly but a booking for a foul on Barnes – albeit a harsh one – saw him disappear from proceedings for much of what followed.

Forced into a more disciplined role in the base of midfield. But he carried out his duties with typical willingness and discipline.

Brought back into the side to add industry and steel into the midfield. But his afternoon lasted barely 15 minutes before he had to limp off.

Exquisite finish for the opening goal. Despite Liverpool’s recent troubles, he carries as much goal threat as ever.

Should have scored in the first half but for Schmeichel’s save, yet he underlined his value to the side with a superb little flick to set up Salah.

Carried plenty of menace with the ball, but defenders were quick to surround him. Not quite the same player as last season.

Very lucky not to give away a penalty for his lazy trip on Barnes, but was punished anyway by Maddison’s free-kick.