The 28-year-old has been out of action since November after picking up an injury while on international duty with France.

The Frenchman’s contract is set to expire at the end of the season and he will be free to open talks with overseas clubs from January 1.

Real Madrid, Paris Saint-Germain and Juventus have all been linked with the midfielder but the Red Devils are only willing to part ways with Pogba if he chooses to leave.

Pogba has reportedly decided to see out his contract at Old Trafford and leave the club on a free transfer in summer, according to The Express.

Real Madrid long appeared to be his most likely destination but the LaLiga side are said to perform a U-turn on their transfer stance.

Los Blancos have reportedly rejected a move for Pogba over the fear of stunting the progress of youngsters Eduardo Camavinga and Fede Valverde.

None of Europe’s other top-flight sides are yet to make a move for the France international and questions remain over his role at United for the remainder of the season.

The Red Devils have been linked to a host of midfielders ahead of the January window, but it is unclear if they will make a move if the World Cup winner stays in Manchester. 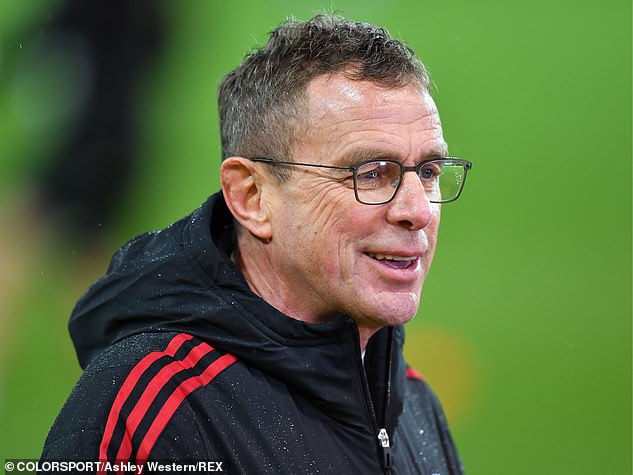 ‘I’ve spoken to Paul. On the day he came back from Dubai, we spoke in person,’ he said.

‘Right now, it’s about him getting fit again, to get training fit, not just be match fit.

‘This will take us another couple of weeks and, until then, my full focus is on the players who are available and who can play in the upcoming games.’