Leicester, Everton and Newcastle ‘are prepared for a January transfer battle over Brentford captain Pontus Jansson’, with the defender’s contract expiring at the end of the season

Brentford captain Pontus Jansson has reportedly emerged as a January transfer target for Leicester, Everton and Newcastle, with the defender out of contract next summer.

The Swede has played a crucial role in the Bees’ Premier League success this year, leading the west London side into the top half of the table.

But according to The Guardian, Jansson is attracting interest from a number of top-flight rivals who may look to sign the defender next month. 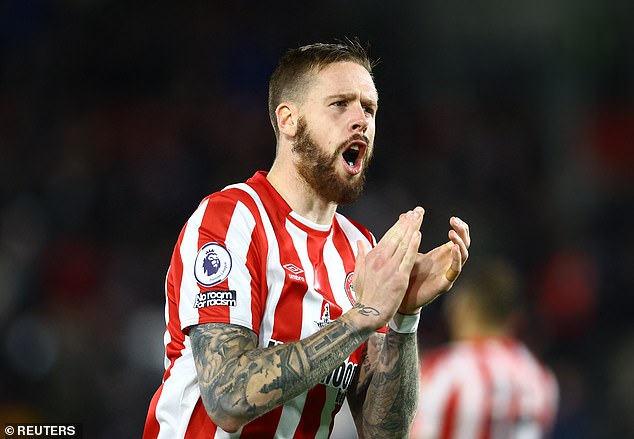 The former Leeds centre-back put potential buyers on red alert after recently claiming Brentford were a ‘smaller club’ than those he’s previously played for.

Speaking before his Elland Road return earlier this month, Jansson said: ‘Malmö is a massive club, and then I went to Italy to Torino, which is also a big, big club.

‘And Leeds is a crazy big club. You couldn’t almost walk into the city because everyone is a Leeds fan.

‘And then you move here to a smaller club. I feel the difference now that we are in the Premier League, the interest in this club is much bigger than what it was in the Championship.’ 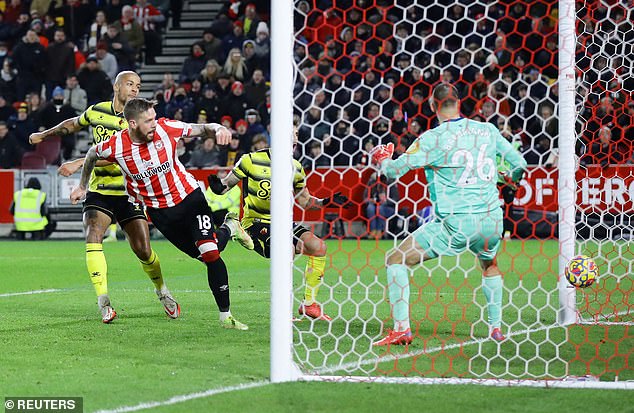 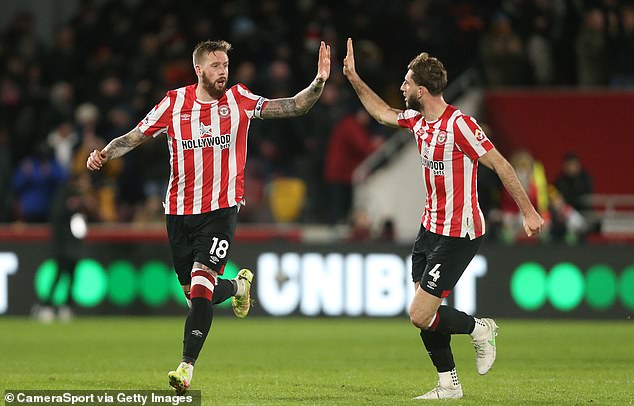 After a disappointing start to the season, Leicester and Everton are two clubs who’ll be keen to make defensive reinforcements in next month’s transfer window.

Newcastle are also set to make a big splash in the January market, with new boss Eddie Howe eyeing up Jansson and Burnley’s James Tarkowski as potential new recruits.

Brentford would likely hold out for a large sum considering Jansson’s role at the club, with the defender having started all 16 Premier League games this season. 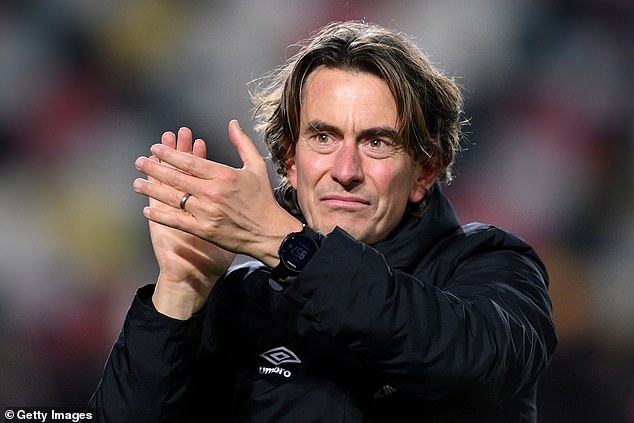 The west London club are expected to do some dealings of their own next month, with Brazilian right-back Vanderson one of Thomas Frank’s transfer targets.

The Premier League side have watched the defender for some time and tried to sign him in August when Gremio were looking for £13.5m.

Talks are continuing with Vanderson and his representatives but all parties are hopeful of concluding a deal in January.