REVEALED: Premier League and Championship clubs will reopen their stadium shops next week but will keep them closed on matchdays to avoid supporters gathering outside grounds

Premier League and Championship clubs will reopen their stadium stores next week but keep them closed on matchdays so supporters do not turn up when the teams are playing.

Whether fans will gather at grounds has been a much-debated talking point and clubs are guarding against that by removing the temptation on the days fans should be staying away.

Clubs have lost out on significant income during the coronavirus pandemic and are keen to begin restoring their revenue stream, while also welcoming furloughed staff back to work. 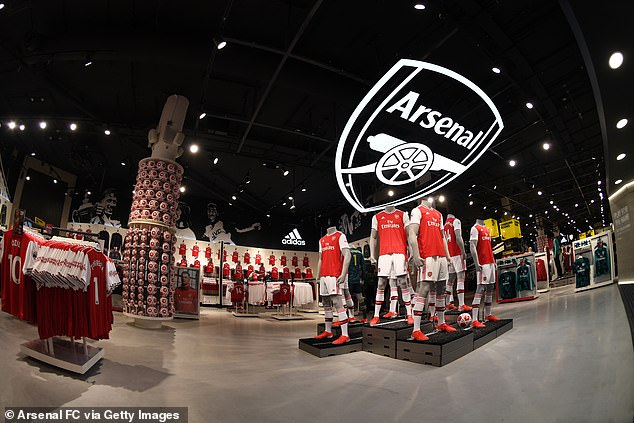 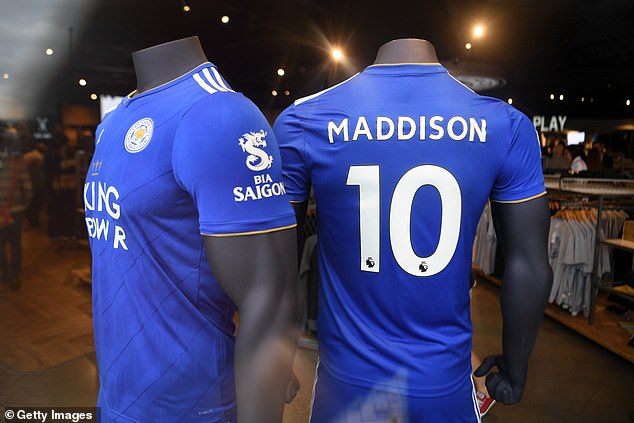 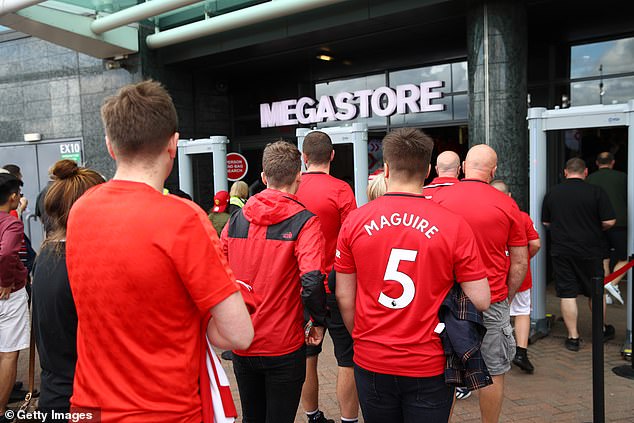 Stores will be deep-cleaned this weekend prior to reopening, while a queueing system, contactless hand sanitiser stations and Perspex screens at till points will be installed.

West Ham reopen on Monday following the Government’s latest guidelines and are among those taking these special precautions.

They made £8.7million from sales in 2018-19 which highlights the importance to clubs of being able to do business again.

So when David Moyes’ side host Wolves next Saturday, the London Stadium store will be shut but their others in Romford, Basildon and at Lakeside will remain open that day. 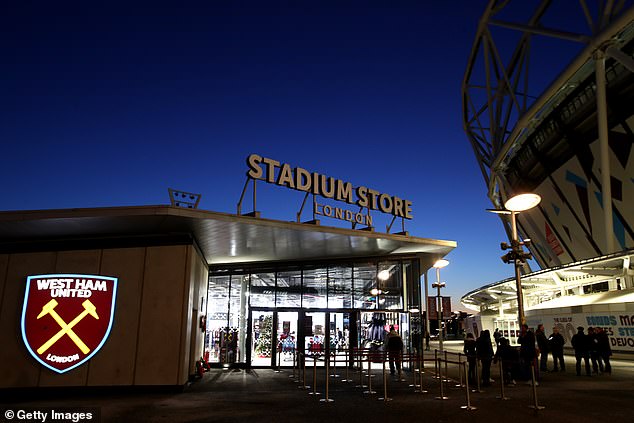 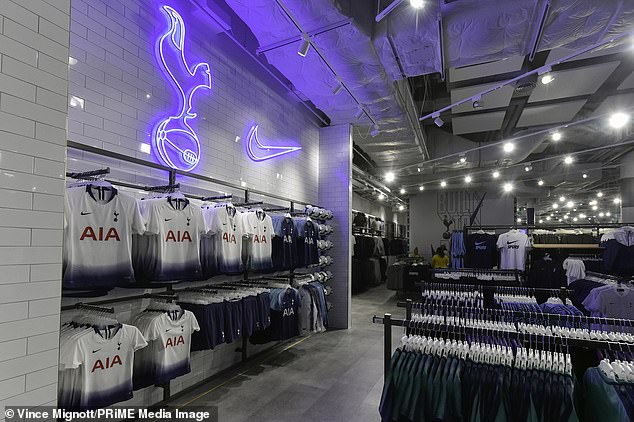 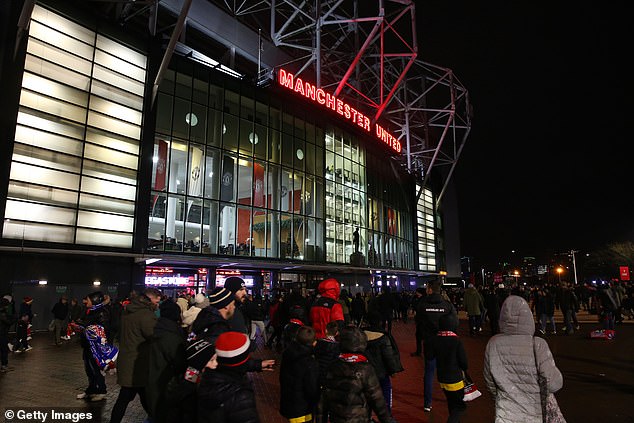 West Ham are among those taking extra precautions to ensure fans cannot gather at their stadium on matchdays by installing a fence around the ground.

It will be open on non-matchdays, but closed before the games.

All non-essential shops in England will be allowed to open after the weekend. However, not all clubs are rushing back, with Wolves among them.

But there are Championship sides hoping to pick up vital trade following a three-month hiatus.

The first second-tier fixture is the 12.30pm kick-off between Fulham and Brentford next Saturday, when the Craven Cottage store will be closed.

Manchester City will LEARN their European fate on July 13

Football in Spain unlikely to return before the summer