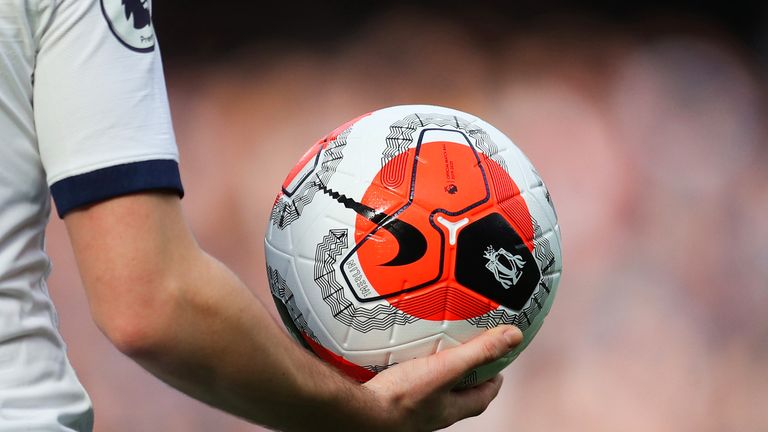 The PFA will meet with both Premier League and EFL officials on Wednesday to discuss player wages and whether they can agree a deferral of salaries during the current crisis.

On the agenda will be the suggestion of a collective agreement to cover all players from the Premier League to League Two, however the issue is a complex one with the varying levels of salaries involved.

Newcastle, Norwich and Tottenham and a high number of EFL clubs have announced that many non-playing staff have been furloughed in order to take up the benefits of the government financial scheme to preserve jobs.

A number of club owners and chairmen are warning that a wage deferral is inevitable if clubs are to get through the current situation and survive the financial burden.