Sky Sports have pushed Manchester United’s trip to Anfield on January 17 back to their prime Super Sunday slot as part of their TV selections for January.

The Premier League revealed the selections by Sky Sports and BT Sports for the month of January on Tuesday afternoon.

Amazon Prime Video were allocated one game as they prepare to show West Ham take on Burnley on January 16. 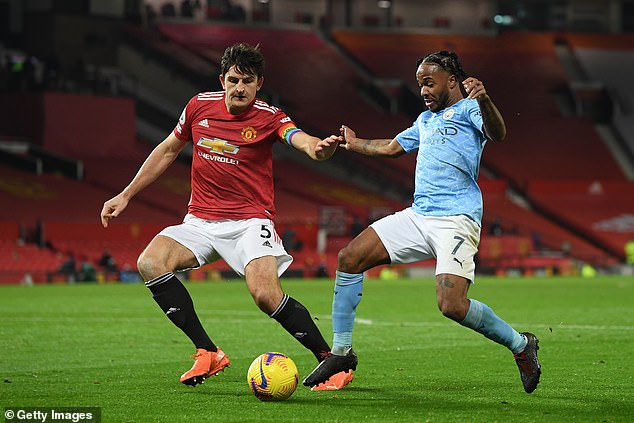 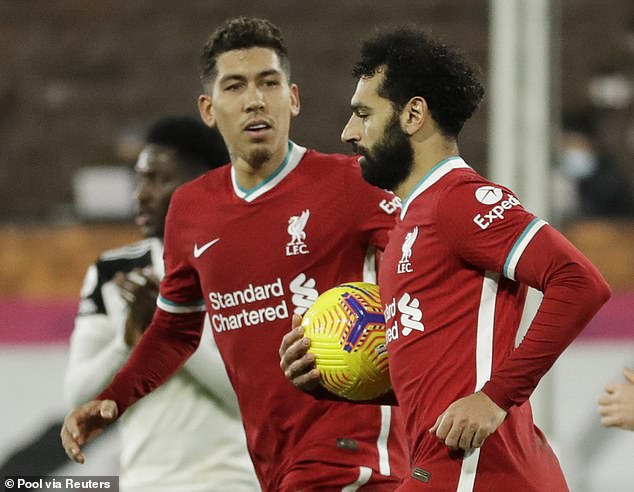 West Ham face an earlier trip north to Everton as David Moyes return to Goodison has been brought forward a day to 5.30pm on January 1.

The New Years Day action continues with Manchester United against Aston Villa now kicking off at 8pm on that Friday night.

The first Sky Sports Super Sunday of 2021 is a triple-header.

Burnley’s visit by Fulham is the early game, Newcastle against Leicester follows before two title contenders collide when Chelsea face Manchester City at Stamford Bridge in a 4.30pm kick-off. 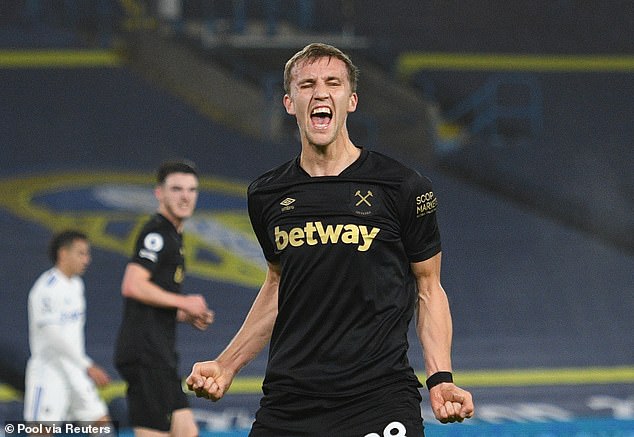 *Matchweek 18 fixtures have been split between January 12-14 and January 19-21 and are signified by an asterisk.

14:00 Brighton v Spurs (moved due to Spurs playing on Thursday)

The standout game both broadcasters would have wanted is Manchester United’s trip to face current champions Liverpool.

Jose Mourinho was sacked at United after losing at Anfield and given the dislike between the two sets of supporters it is a game that is always circled when the calendar is released.

In the first half of the month, Sky Sports will show 12 of the 16 matches, with BT Sport handed Everton vs West Ham on January 1, Tottenham vs Leeds and West Brom vs Arsenal on January 2, and Manchester City vs Brighton on January 13.

In the second half of the month the dominance flips with BT getting 15 matches live and exclusive, including Tottenham vs Liverpool on January 28 at 8pm. 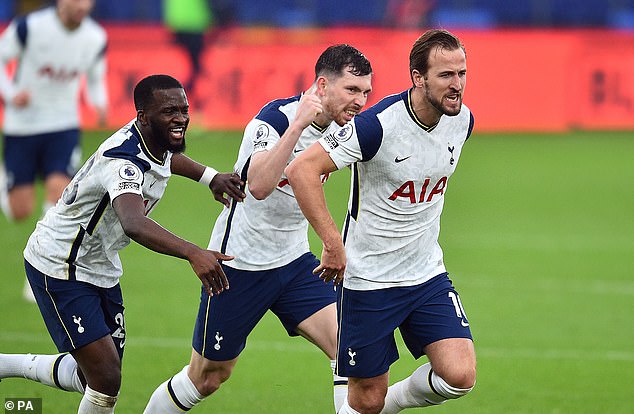 Brighton against Fulham and Newcastle hosting Leeds are the two early games while Arsenal’s trip to Southampton and Manchester City going to the Hawthorns to face West Brom complete the late game options.

Tottenham against Liverpool has been moved to an 8pm slot on Thursday, January 28.