REVEALED: Premier League will NOT play top flight matches abroad – but clubs are discussing how to make preseason games overseas ‘more meaningful’ to attract new fans in US, Brazil, China, India and Indonesia

Premier League chiefs are in discussion about playing more ‘meaningful’ matches abroad as part of a top-flight pre-season. 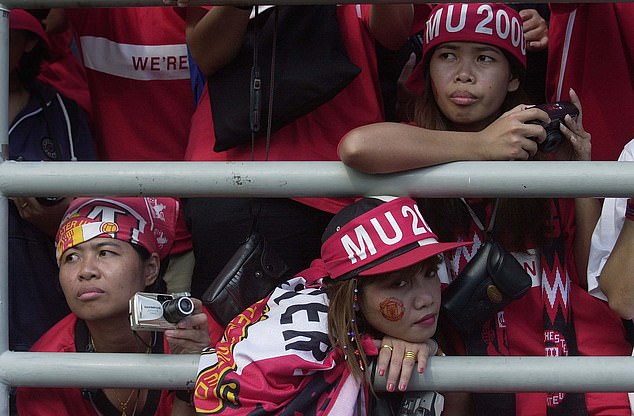 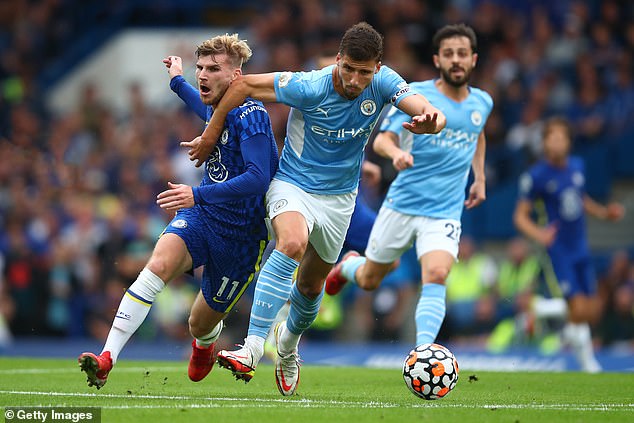 According to the Athletic, the league’s shareholders met at the plush Landmark Hotel in Marylebone, London last week, and considered how they could target new fans in the US, Brazil, China, India and Indonesia.

A slightly bigger pre-season tournament in America may be a first step.

News of the conversation quickly sparked speculation about the return of the controversial concept of a ‘Game 39’, proposed by former Premier League chief executive Richard Scudamore a decade ago, in which a competitive Premier League fixture would be played abroad.

The Athletic reported that a possible ‘roadmap for meaningful matches abroad’ was mentioned last week.

However, sources insist this is ‘not about Scudamore’ and there is no intention of playing competitive Premier League matches in other countries.

Scudamore’s ‘Game 39’ idea suggested an extra round of matches added on to the regular season at five different locations abroad. 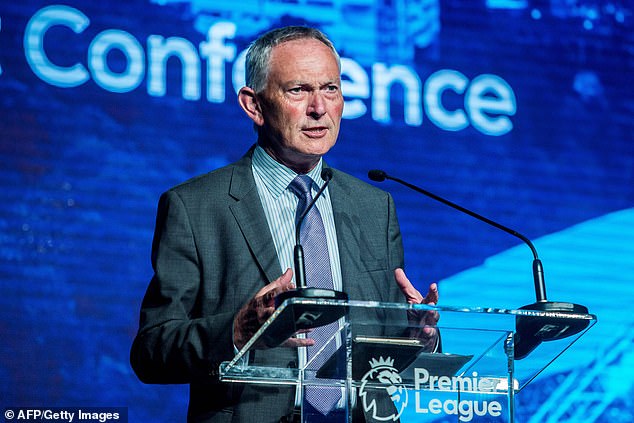 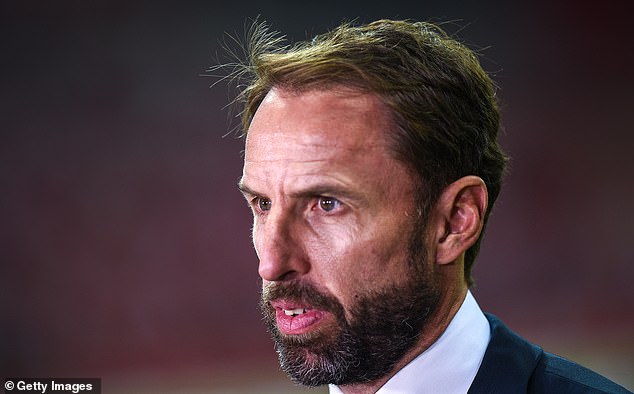 Clubs could have earned about £5million per match, but it met opposition or scepticism from managers including Gareth Southgate, Rafael Benitez, Roy Hodgson and Steve Bruce, and was panned by fans for prioritising money over supporters.

Eventually, with objections from FIFA, UEFA and the FA and concerns regarding how it could affect England’s 2018 World Cup bid, it was ditched.

However, the Premier League has undertaken to look at all aspects of its business as part of the strategic review that was launched last year.

Chief executive Richard Masters has insisted ‘nothing is off the table’. The Premier League is already the most powerful of the five biggest European Leagues as a result of the broadcast income it commands and it will want to secure that position for years to come.

The challenge is that media analysts widely believe that the ‘peak’ of the market in broadcast rights passed in 2018. The Premier League has largely bucked that trend so far, but if it is to secure further growth in revenues it will have to expand its market further.

Martin Odegaard links up with Arsenal team-mates for training