Premier League clubs could vote on the potentially-defining dilemma of playing at neutral venues this week as they seek to move a significant step closer to the return of fixtures following the restart of the Bundesliga. The German top flight became the first major European league to return since the coronavirus crisis this weekend.

Nine matches have been held thus far, all behind closed doors, with Borussia Dortmund beating Schalke 4-0 on Saturday and Bayern Munich 2-0 winners at Union Berlin on Sunday among them.

And the Daily Telegraph say that now the Bundesliga is back, the Premier League want to accelerate the restart of their own campaign.

A vote will be taken among the 20 clubs on Monday over the first stage of the league’s three-part Project Restart plan, which details a return to training.

If at least 14 of the clubs vote in favour of the proposals, players will be able to return to training on Tuesday, with five weeks of training before matches return, potentially as early as June 19. 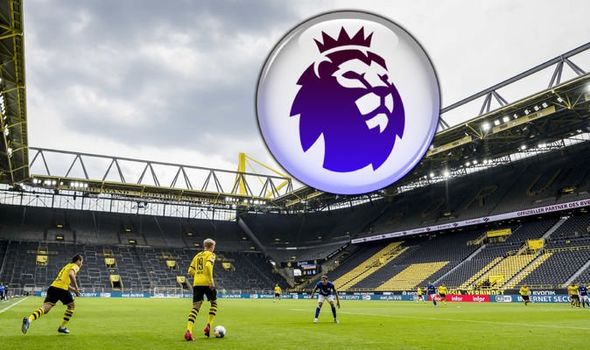 The Telegraph say a follow-up vote on the possibility of playing the remaining 92 matches of the season at neutral venues could be taken before the end of the week.

There has been opposition to the idea of going away from the usual home-and-away format, though government officials have said neutral grounds is the only way to finish the season.

Brighton and the other bottom six clubs have been particularly vocal in their criticism of the concept, which was discussed at length at the league’s last meeting last week.

And Premier League chief executive Richard Masters declared that all 20 English top-tier clubs want the government to change their position on the matter.

Masters said: “Just to reiterate that, I think everybody would prefer to play home and away if at all possible. And I think it’s clear to see that some clubs feel more strongly about that than others.

“Obviously from the authorities’ perspective, some authorities think that playing those matches at approved stadia, not the home venues, is the safest way forward.

“It’s also about ensuring the fans…..about creating as little risk as possible in relation to fans coming to attend the matches outside a behind closed doors environment.”

BBC Sport claimed earlier this week that Premier League clubs are increasingly optimistic that fixtures can resume at all 20 stadiums across the country, rather than just eight or 10 neutral venues. 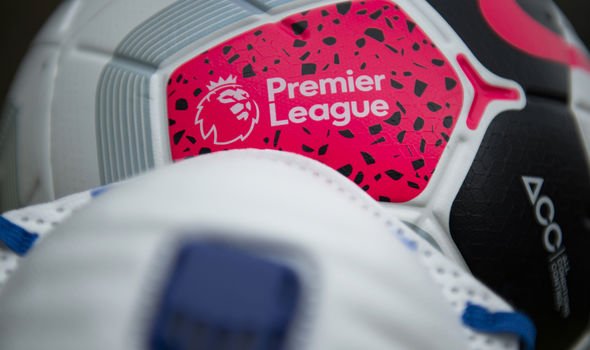 Mark Roberts, the head of the UK’s football police unit, said: “Following a positive meeting between police, government and football on Monday night, we will be jointly exploring a range of options to identify a way forward.”

He added that they must ensure any return “minimises any risks to public safety and unnecessary pressure on public services” but also “facilitates a sensible restart to the season, to support the economic and morale benefits associated with the sport”.

Concerns had been raised that the safety of players and staff could be jeopardised by fans turning out in numbers outside of grounds.

One chief concern relates to Liverpool supporters, who it has been suggested could turn up to Anfield to celebrate when the Reds win the league.

Jurgen Klopp’s side need six points from their remaining nine matches for the Merseyside club to win their first Premier League title and be crowned English champions for the first time since 1990.

Liverpool Mayor Joe Anderson last month declared: “Even if it was behind closed doors, there’d be many thousands of people who would turn up outside Anfield. 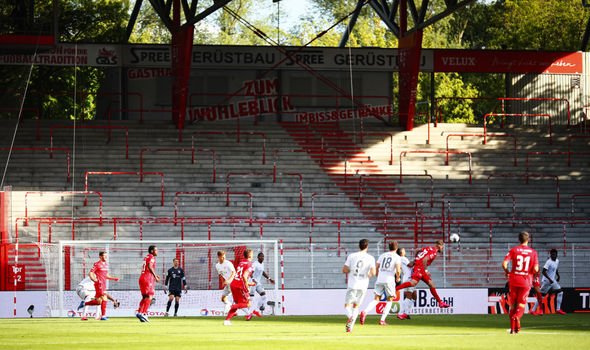 “There’s not many people who would respect what we were saying and stay away from the ground, a lot of people would come to celebrate so I think it’s a non-starter.”

But Liverpool responded angrily with a statement that outlined their disappointment.

They said: “As well as a lack of evidence to support such claims, we would also point to recent discussions with Mayor Anderson relating to the possibility of any behind-closed-doors football, which concluded that it is important that key stakeholders across the city continue to engage and work collaboratively.

“In recent weeks, we have engaged with supporters’ groups who have informed us of their determination to respect social distancing measures and, in the event of a resumption of football being announced, we would continue to work with them and other key stakeholders in keeping with our collective desire to achieve this crucial objective. 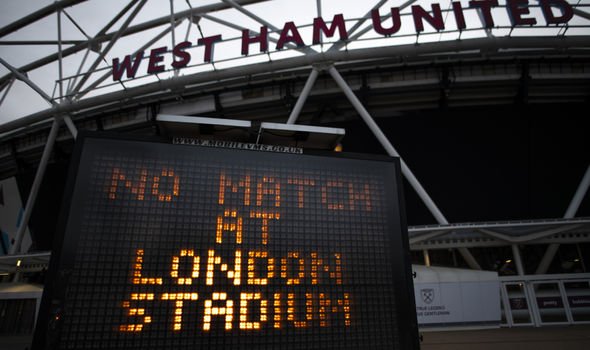 “As part of our ongoing operations, we are in regular contact with the Mayor and his office and we hope these conversations can continue.”

But the Premier League will hope that they can follow the example of the Bundesliga, with no issues having arose after the first weekend of matches back.

The Telegraph meanwhile add that even if all 92 matches are played, the Premier League is bracing itself for a £330million rebate to its broadcasters including Sky Sports and BT Sport.

If the season is abandoned and no more matches are held, clubs may owe as much as £762m to broadcasters which could have a massive financial impact on those towards the bottom end of the league.