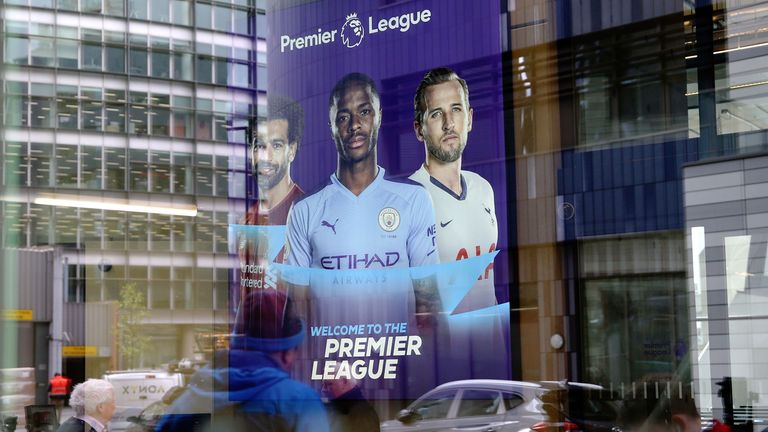 The Premier League will meet again on Friday with an increasing number of clubs wanting the season concluded by June 30 because of player contracts.

How to bring an end the 2019/20 season, suspended since the middle of March because of the coronavirus pandemic, will unsurprisingly be top of the agenda.

Clubs are still in favour of doing everything they can to finish the season, rather than declare it null and void, but the possibility of dozens of contracts ending before the campaign finishes has multiple clubs concerned.

The concern is that if the season does not end by June 30, out-of-contract and loan players will be able to walk away from their clubs, even though FIFA has recommended that deals due to expire could be extended to the end date of any domestic campaign.

One Premier League club owner said: “Some clubs want the season to finish by the end of June.

“How can it be fair for European places and relegation to be decided by depleted squads.” 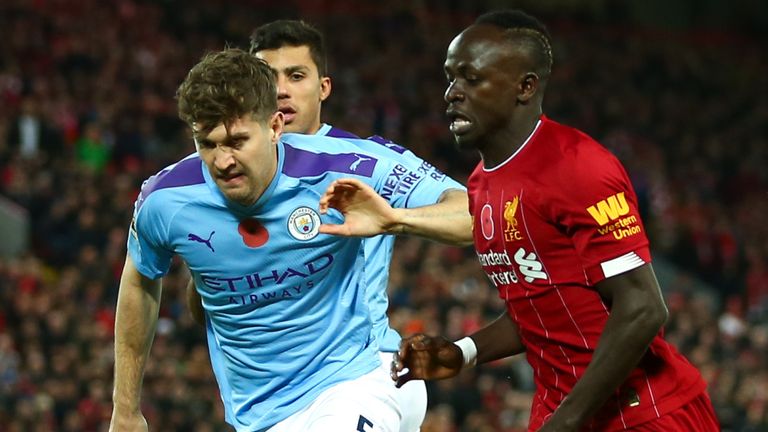 No decisions are expected to be ratified at Friday’s meeting and, as has always been the case, the season will only restart when the government advises it is safe to do so – most likely with games being played behind-closed-doors – if it is even able to at some point over the summer.

Scottish Premiership Team of the Year: Who makes your XI from the 2020/21 season?