The landscape of football is being transformed at breakneck speed as the monumental financial impact of the coronavirus pandemic is felt right across the world’s favourite game. Mighty clubs from Barcelona and Bayern Munich down have ordered immediate salary cuts for their superstar players. Meetings next week in English football involving the Premier League, FA, EFL and the PFA players’ union will be held “with a view to formulating a joint plan to deal with the difficult circumstances” facing the game.

The whole shape of football is up for debate. What could the future look like?

Lower wages in the Premier League is a certainty. Much of the money from the boom years has gone directly into vast salaries like the £15million per year reportedly paid to Paul Pogba and Mesut Ozil. It cannot be sustained.

Another change could be a gradual phasing out of the transfer fee system.

Fabio Paratici, the sporting director of Juventus, said yesterday he expects European football to move towards the model of the NBA basketball league in North America where there are no transfer fees and when players switch clubs they do so in swap deals or as free agents.

“There will be many swap deals, a situation that will bring football closer to the NBA,” said Paratici, one of the most influential men in the Italian game.

“It is likely that some clubs, for example those in Germany, can benefit from this general crisis situation because their country has a more stable underlying economy than the others.” 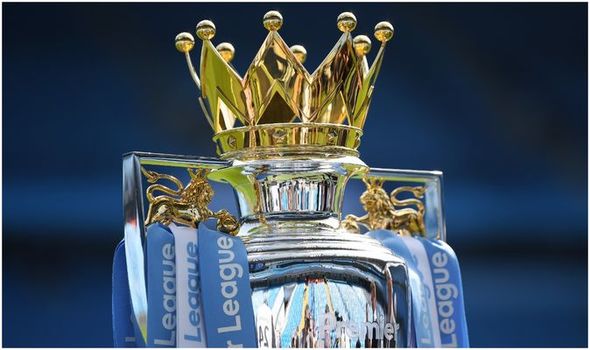 The view from Spain is that a salary cap system, a staple of sport across the Atlantic, is also a strong possibility.

Sport marketing expert Carlos Canto said: “It would be something similar to what already works in the American leagues.

“It would be based not only on percentages of club income but on much more sophisticated parameters.”

Fairness is the key to the successful introduction of a salary cap, and it being used throughout football.

This has not been on the agenda of Premier League meetings yet, but some clubs are understood to be positive about the idea.

“It would have to be there in every European country to have a chance of working,” said one club executive. “That has never been possible before, but could it now in this changed climate?”

There are a raft of meetings planned in English football to plan ahead. The immediate issue is when and whether to start playing again and finish the current league seasons.

Anxiety rules right now as the coronavirus pandemic moves towards its expected peak in this country in the next few weeks. Clubs and players want to do the right thing, and wonder if it’s a bad signal to be eager to resume.

They are wrong about this. Football ought to play again sooner rather than later.

No, playing again will happen because it’s a good thing to do — to bring entertainment back to the public when it can, to lift morale and the mood of the nation.

Football was actively encouraged by Winston Churchill in World War Two for that very purpose; as a symbol of optimism in dark days.

Churchill would greet the players before wartime internationals, and Stanley Matthews recalled: “He always asked if the troops were ready for action, he never said players or footballers.”

Matt Busby travelled in a wartime touring team, sometimes close to war zones in Italy, and remembered later: “Often we played a few miles behind the front line, with the noise of gunfire tending to drown out the sound of the referee’s whistle.” 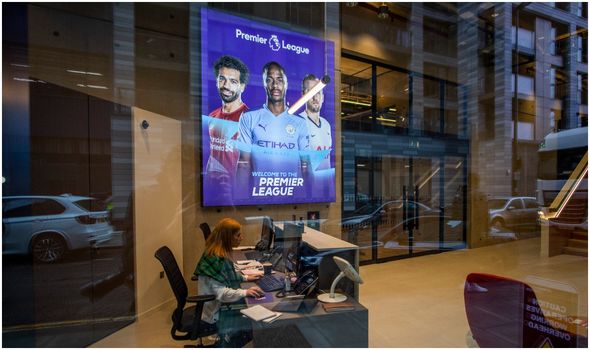 When football resumes now, it is certain to be in relative silence. Matches behind closed doors will be possible long before big crowds can watch again.

That will be much better than no sport at all, and the start of June now looks a feasible date. After three months with no live action, the psychology of watching games such games will be entirely different to the weird sensation of these kind of matches before sport stopped.

One objection raised has been that they will still take up vital medical services. But clubs have their own doctors, and can pay for private ambulances. They will only play, anyway, when the strain on the NHS is much reduced.

The Premier League, like the ECB in cricket, are already looking at measures like coronavirus checkpoints and isolation units to help with safety for games even without crowds. Ideas about next season are also being considered should it have to be shorter than usual.

“We have to be flexible because we are facing uncharted territory,” said QPR manager Mark Warburton yesterday. “Do we have a one-season different format, a knock-out where the top half go into the play-offs for example?”